The year 2017 is about to end and you will surely find amazing deals and offers from various stores. As we count down to the end of 2017, more amazing deals will surely appear. It’s always been like this every last quarter of the year. But the question is, should you take advantage of this yearly event and buy that 4K Smart TV that you’ve been eyeing on for a discounted price? We think otherwise.

Like all gadgets and technology, newer and better models will surely appear in 2018. Offering an influx of new features and a great amount of value for your money. So we sat down and listed our top 3 reasons why it is better to wait for 2018 4K Smart TV models than buying 2017 models for a discounted price.

The advancement of the television has been consistent on a yearly basis as any sector in technology during the last 50 years. As it appears, there is no sign that the pursuit of visual perfection is slowing down. So we listed down 3 reasons why you should wait for 2018 before purchasing a brand new 4K Smart TV.

One of our top and definitely an obvious reason why anyone should wait for 2018 before purchasing a brand new 4K Smart TV is the new features and models. 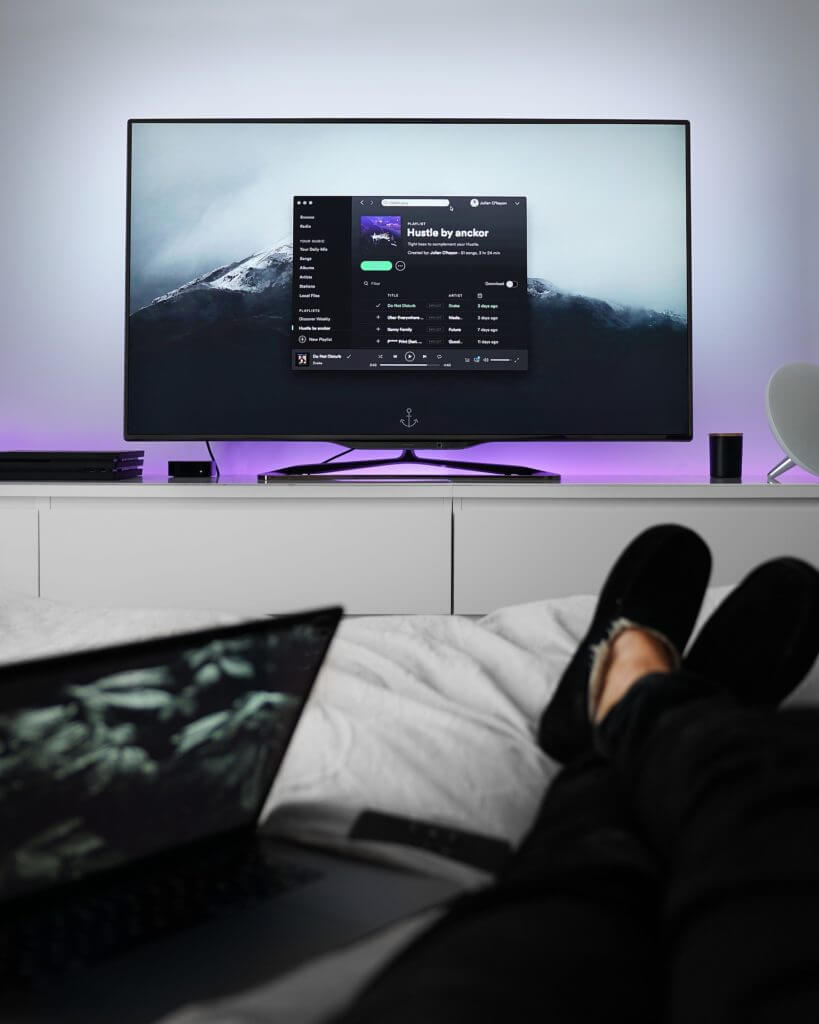 Surely, new 4K Smart TV models will be available in 2018. These models will come with more features than their 2017 counterpart and will offer more value for anyone’s money. Doesn’t sound convincing, doesn’t it? You might also be thinking that this actually might not be a good reason at all. Given that you can already purchase a 2017 4K Smart TV that packs a number of features for almost half the price.

However, if you think about it, 2017 4K Smart TV models are being sold for a good price but have you ever wondered why? One obvious answer to that is because these models are being phased out. Meaning, brands will not be producing 2017 models anymore. Another worth mentioning is that, once 2018 4K Smart TV models start appearing, that’s also a good sign that brands will stop the support for 2017 models sooner than you think.

Lastly, 2018 models will surely feature the latest technology for televisions as well as patented or trademarked features of specific brands. As a consumer, you definitely want the best TV you can get for your money right? Well, that’s another one worth considering too.

One of the latest technology that everyone should look forward is HDMI 2.1.

HDMI 2.1 is the most recent update of the HDMI specification. It will be supporting a higher range of video resolutions and refresh rates including:

Dynamic HDR formats will also be supported with bandwidth capability that is increased up to 48Gbps from 18Gbps of HDMI 2.0.

According to HDMI, Game Mode Variable Refresh Rate (VRR) is designed to reduce or eliminate lag, stutter and frame tearing for more fluid and better-detailed gameplay. Right now, the majority of the TV’s have a native refresh rate of 60Hz. To be able to play video games smoothly, the games must match frame-rate to the display. That means if a game is at 45 frames per second but the display is at a 60Hz refresh rate, the TV has to repeat 15 frames. Any game not running at 1:1 fps to refresh rate ration (60fps to 60Hz) will be compromising fluidity that will make your gameplay experience unpleasant or visually be displeasing.

Basically, QLED, Quantum Dot Light Emitting Diode, is Samsung’s answer to OLED. As of this writing, Samsung still resists to opt for OLED displays and are still pushing the limits of LCD in the form of QLED. However, while Samsung QLED TVs might have advanced technology in them, they’re still fundamentally LED-backlit LCD televisions.

For the year 2018, QLED will definitely advance further as Samsung continuously finds a way to further develop and advance this technology. So it is one of the things that are worth looking forward to in 2018.

On the other hand, we have OLED. OLED (Organic Light Emitting Diodes) is a flat light emitting technology, made by placing a series of organic thin films between two conductors. Brands such as LG and Sony uses OLED to their 4K TV models.

Basically, OLED panels are capable of producing the best contrast of all display technologies. Example, a part of the picture is black, the pixels in that black area can simply turn off and emit no light at all. Making black really black. Declaring that OLED is the future of TV.

And did you know that TV’s that features OLED was first developed in 2007 and produced for sale in 2008? The first TV to feature OLED is the Sony XEL-1, the world’s first organic light-emitting diode (OLED) television.

For the year 2018, OLED will definitely advance even further. According to rumours, big brands such as LG are further enhancing the capabilities of their OLED technology. 2018 OLED TV’s will be featuring better power consumption efficiency and longer lifetime while increasing the performance of white OLED (WOLED) or simply better brightness than the 2017 OLED TV models.