The gaming industry continues to rapidly change as newer, more advanced technologies are introduced. Whether it is the popularity of virtual reality or the enhancement of television technology, game developers rely on such advancements to improve gamer experience and their games. The year 2019 is predicted to bring a lot of joy for gamers. As game developers tap into modern technology, gaming is predicted to be like never before. The 5 gaming trends you should look out for are:

Bearing all this mind, 2019 is set to bring notable changes in the gaming industry along with these trends which might set higher benchmarks for the industry to follow later in the future. 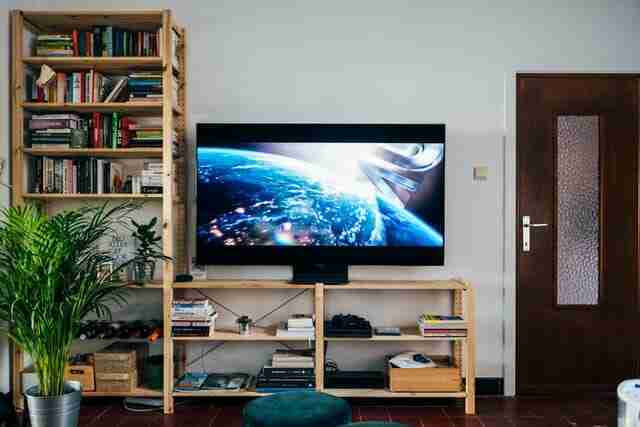 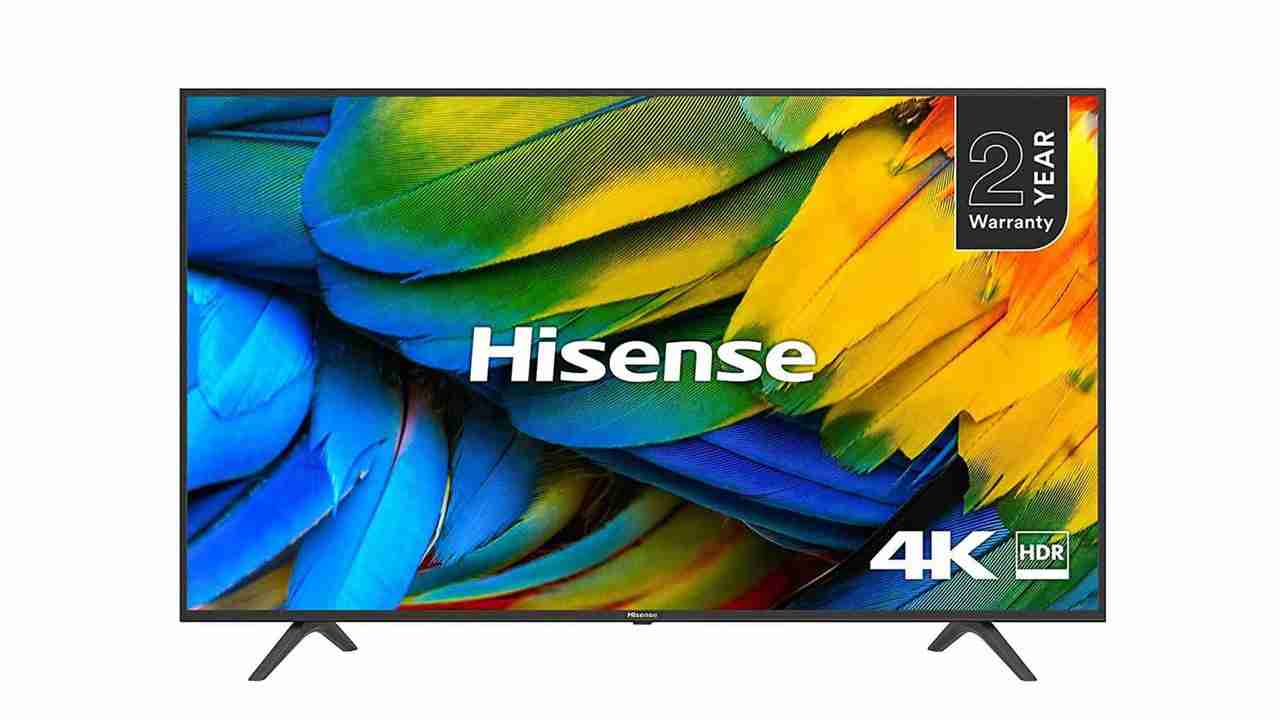 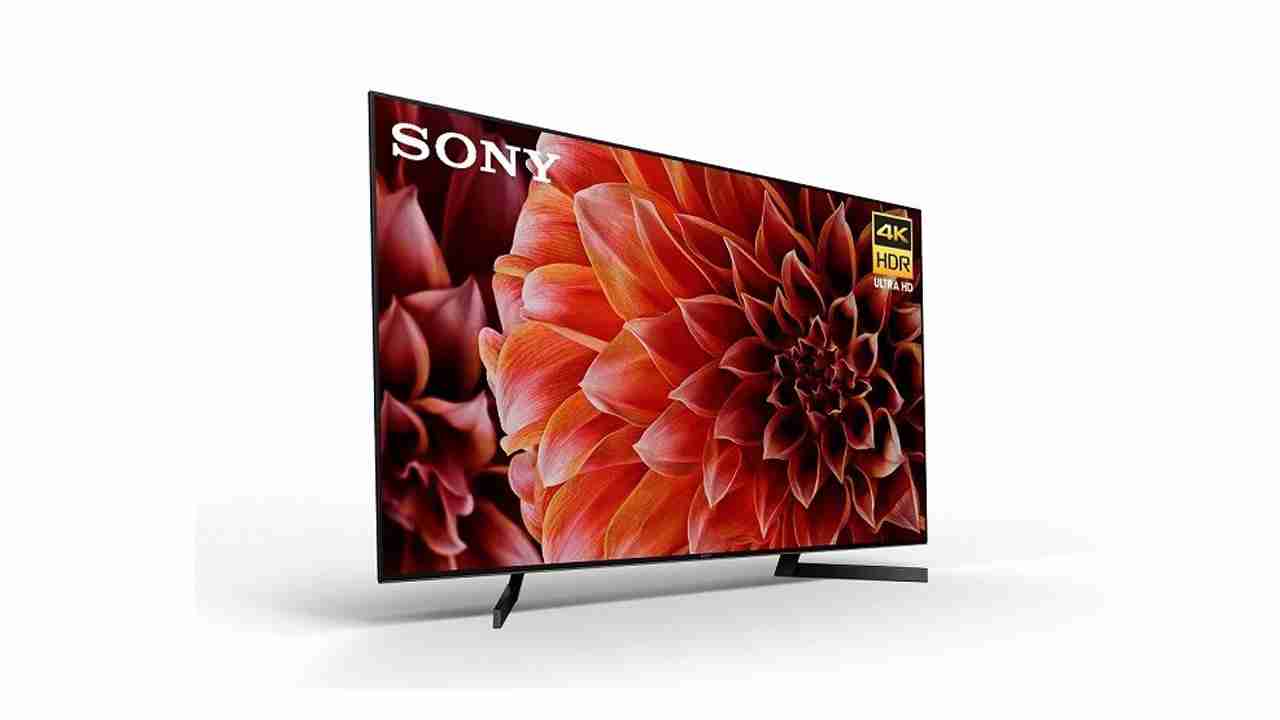