Looking to buy an Apple TV for your new home or as an add-on to your home theatre system? The fourth-generation Apple TV was introduced into the market last year but in 2016 it is the rage. Apple TV stands today as one of the premium devices on the market. With a polished interface and slick touchpad, the device easily distinguishes itself from its competitors. While it clearly trumps the competition in many aspects, it does have some limitations as well. Let us take you step by step through its features as well as the pros and cons to help you make the right choice.

Overall, Apple TV is an excellent media streamer in the market. Despite its premium price and limited choice of apps, it has many features that distinguish it from others. For those with iOS devices, the 4th generation Apple TV is an excellent gaming machine and media streamer. It has an appealing interface and comes with many innovative features, such as the ‘Siri’ remote, that allows you to use your voice to navigate the interface.

Even though the Apple TV is an excellent option for anyone looking for a streaming device, there are other options such as the Roku, Chromecast, Amazon Fire Tv etc. Roku 4 is probably the closest comparison to Apple TV, though not as stylish as the Apple TV. The channels that are available on Apple TV can also be accessed on the Roku device at a slightly lower price.

There are several accessories that can be purchase together with the Apple TV to enhance your TV watching experience. A good HDMI cable such as the 3M version that is specially made for the Apple TV is a great investment, and comes in beautiful gold colour. It costs about £19 on Amazon, and you can buy it from the link below. 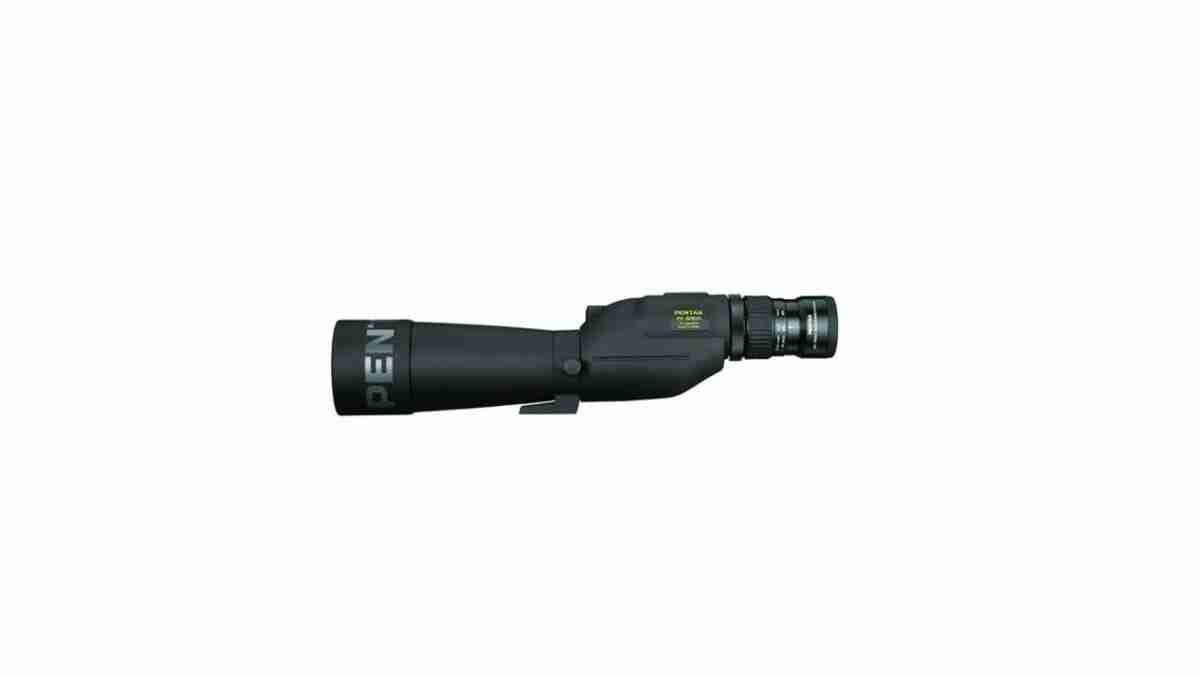 Pentax PF-80ED Review – Is This the Right Spotting Scope for You? 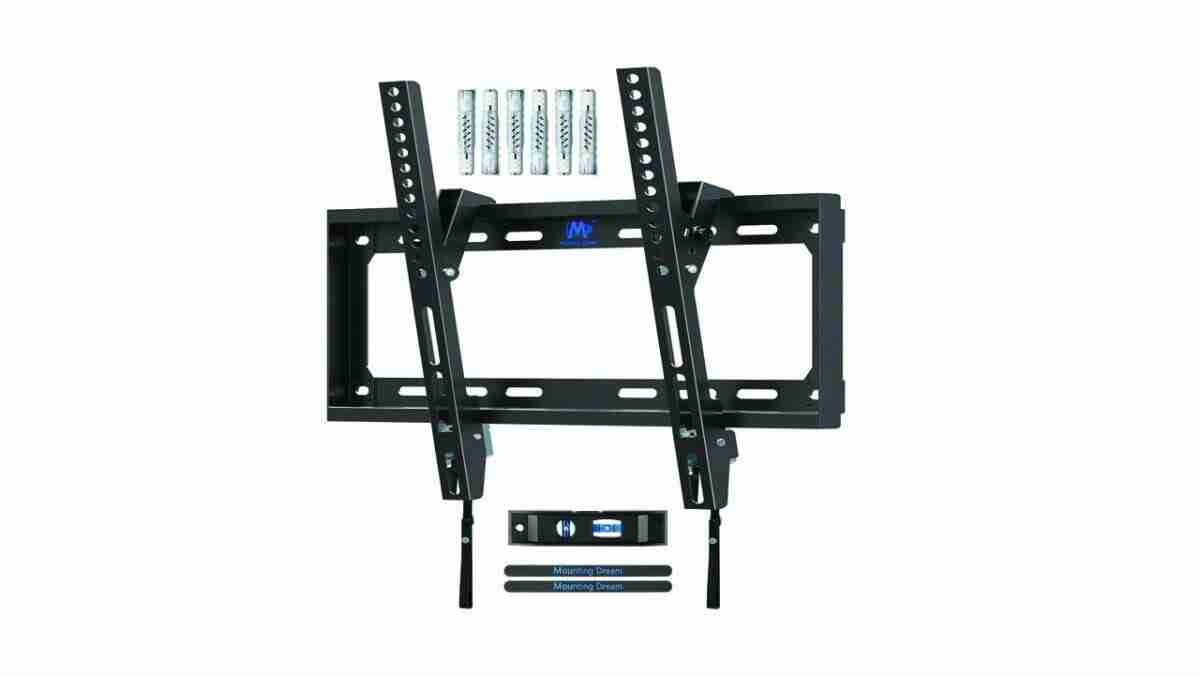 The Best and Complete Wall Mount Bracket for your Smart TV 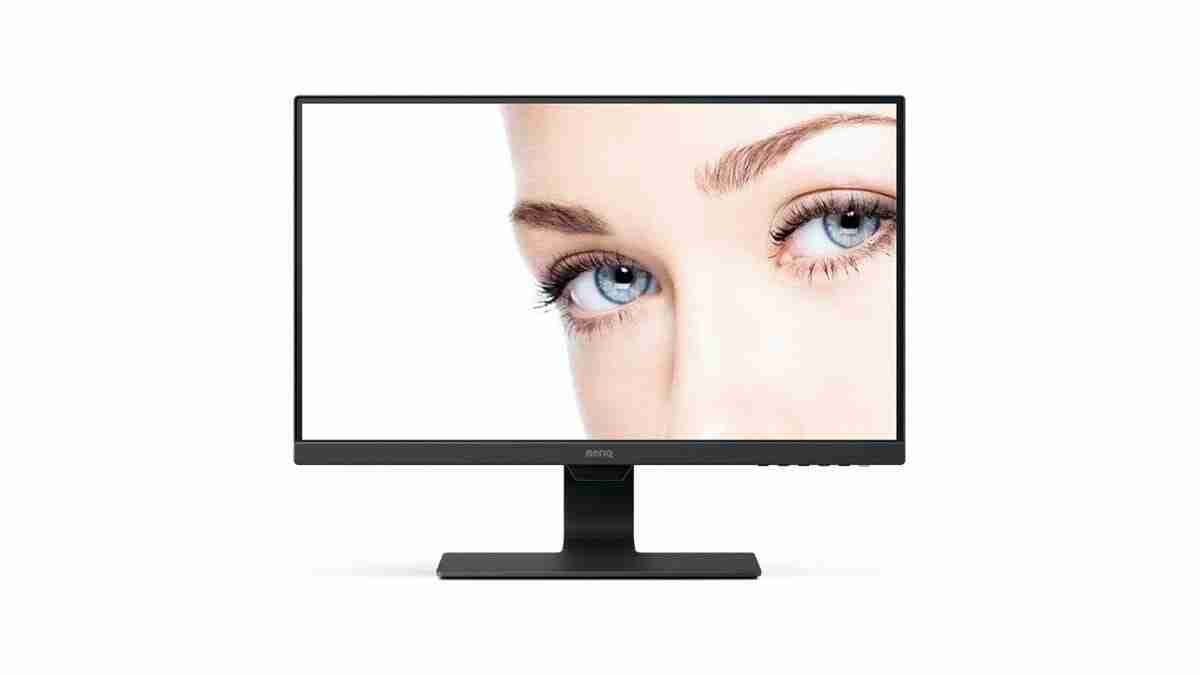