Ready to take the plunge into the world of 3D printing but have no idea where to start looking? We’ve compiled five of the best models in the market for £3,000 and under, and even if you’re an experienced user who has printed thousands of objects, the world of printing is changing at a breakneck speed. These are the best consumer models on the market available today: 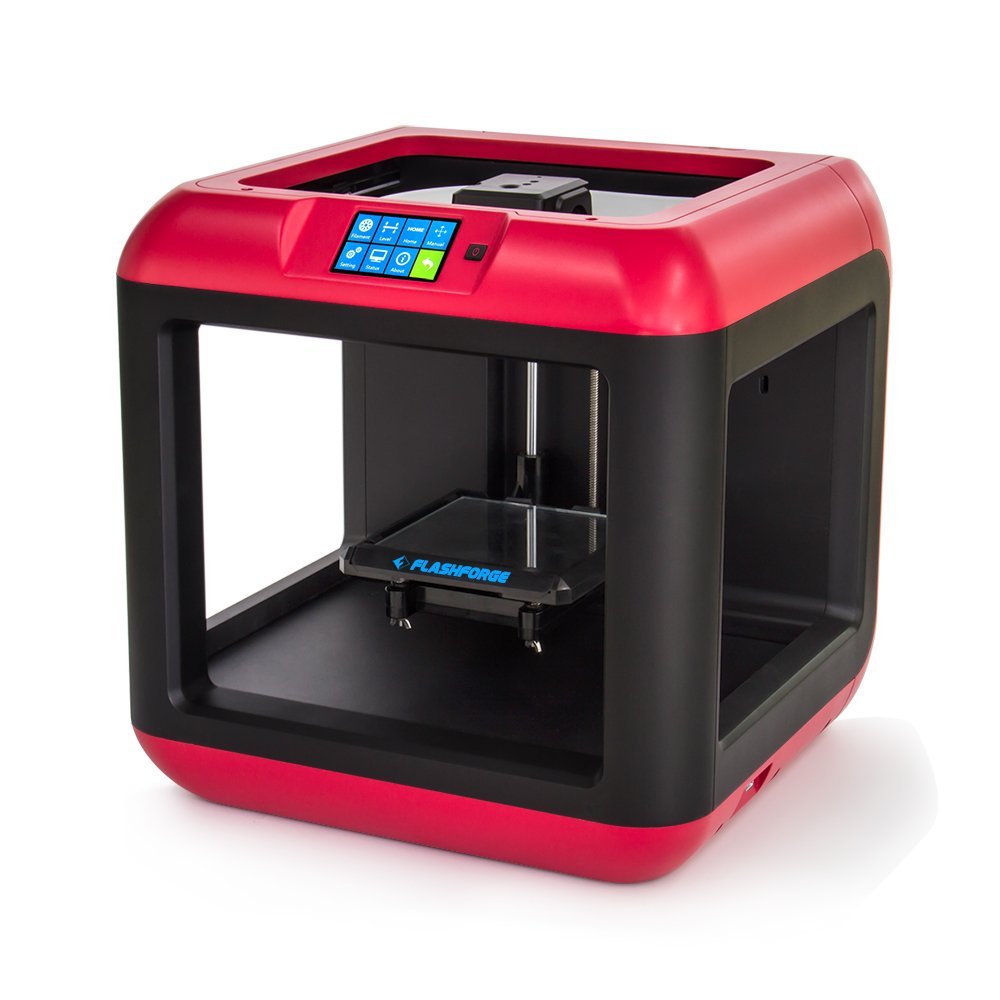 Flashforge is widely known and respected as one of the first 3D printer manufacturers to bring these devices down to an affordable price range for most consumers — not just for hobbyists and professionals. As the least expensive printer on this list, you would be forgiven for thinking that its performance can’t possibly match that of more expensive models, but thousands of consumers would disagree.

The unit’s reliability and the quality of its end products stack up favourably with units five times as expensive. Some features common on more expensive printers such as heated beds are lacking, but if you’re looking for a quality printer at the cost of a typical tablet computer, the Finder offers the single best value for money on the market.
Pros 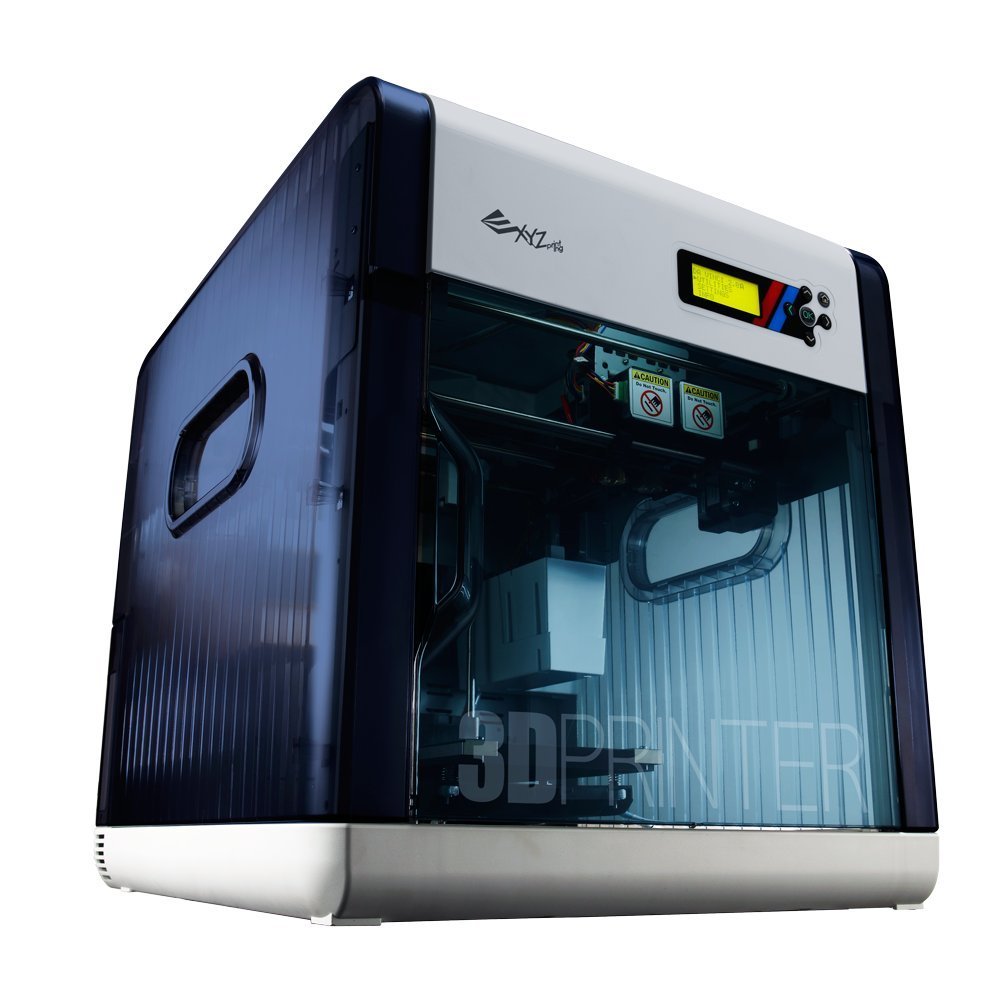 The da Vinci 2.0A by XYZprinting features a novel design with two nozzles, so consumers can print two colours at the same time. Printing resolutions as fine as 100 microns provide satisfactory performance — especially considering the relatively inexpensive price tag. Just like the Flashforge Finder, the da Vinci 2.0A lacks a heated bed, and objects can cool at different rates.

We recommend updating the firmware and software immediately to get the most out of this model, and while the initial calibration requires some patience, the process is simple enough that novices and experienced users alike shouldn’t have any trouble getting the printer set up.
Pros 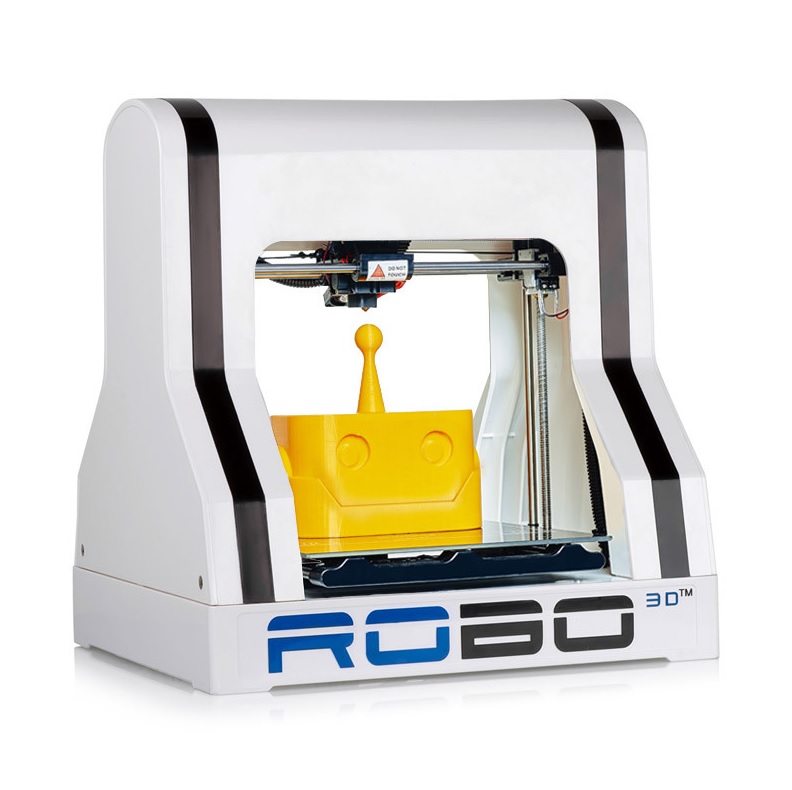 The Robo R1 Plus comes with a number of features that make it an attractive purchase. The heated plate prevents any warping or uneven cooling, and the automatic calibration ensures that every print is as good as the first.

The printing volume of 203mm x 229mm x 254mm is substantially larger than any other printer on this list, so if you need the extra space, the Robo R1 Plus is a no-brainer. However, it does cost more than 50 percent more than the Flashforge Finder while providing the same 100-micron maximum resolution, so unless you need a larger printing volume, we recommend saving the £230. 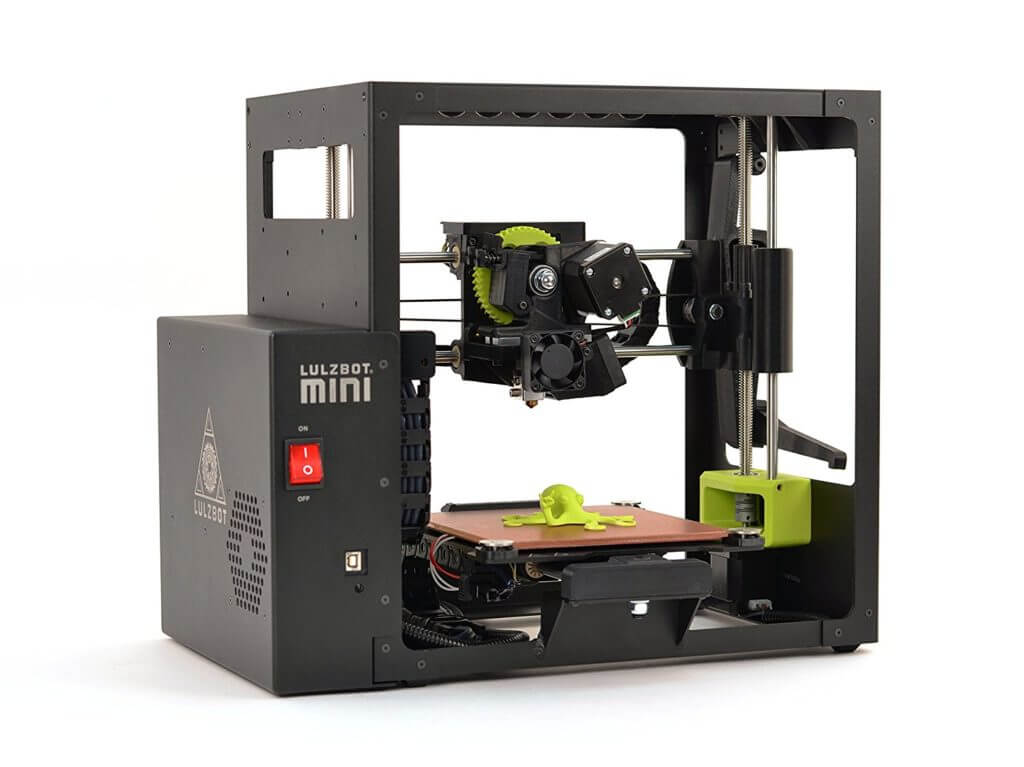 You’d think that for more than £1,400, the Aleph Objects Lulzbot Mini would be one of the easiest-to-use and most powerful models on the market, and you’d be right. We can’t exactly call it a value buy due to its price tag, and it certainly won’t win any awards for its small printing volume, but if you need to make detailed objects at a 50-micron resolution, the Lulzbot Mini will get the job done.

A heated bed and excellent compatibility with most printing software programs make the Lulzbot Mini a pleasure to use, and the auto-cleaning nozzle and auto-calibration make maintenance a breeze. However, users who need only a 100-micron resolution can save up to £1,000 by going with a cheaper model.

MakerBot is one of the better-known names in the industry, and the Replicator+ represents a sizable improvement over the older Replicator printer. With a 30 percent larger printing volume, flexible build plate that eliminates any need for adhesive tape, and Smart Extruder+ that automatically detects slips and other printing issues, the Replicator+ is loaded with helpful features to ensure a quality end product.

Unfortunately, many users report extremely noisy printing, which isn’t a problem if you set your printer up in a different room, but it might be an issue if you’re trying to work in your office at the same time. We also wish that we could have seen a 50-micron resolution for the price tag.

These five units all provide excellent general use performance, but at the end of the day, we’re most comfortable recommending the least expensive model: the Flashforge Finder. It offers the best value for money on the market while meeting or surpassing our expectations.

Although some of the other units come with special features that allow them to better complete specific tasks, those extra features don’t justify price tags that are hundreds or even thousands of pounds higher. Unless you’re the rare consumer who absolutely needs a 50-micron resolution or auto-calibration, the Flashforge Finder will get the job done at a fraction of the cost.