If you missed the Christmas and New Year Amazon Deals, now’s the time to check out Amazon again. We have hand-picked the best UK UHD TV deals from Amazon in January 2018. So whether if you’re looking for a brand new 4K UHD HDR Smart TV or an OLED TV for your home in 2018, then you’ve come to the right place.

Below is our listing of the bargains we found to be the best UK UHD TV deals with our favourites at the top. 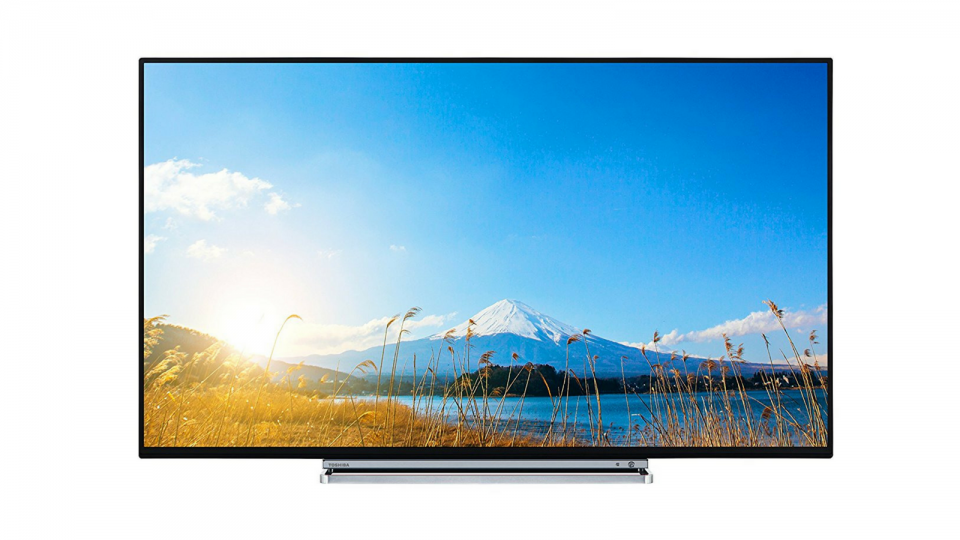 The Toshiba U5766DB is probably one of the most affordable and value-oriented UHD 4K Smart TV available on Amazon UK. It was also awarded Amazon’s Choice award. We also did a detailed review of this model that you can read here – Review – Toshiba 49U5766DB 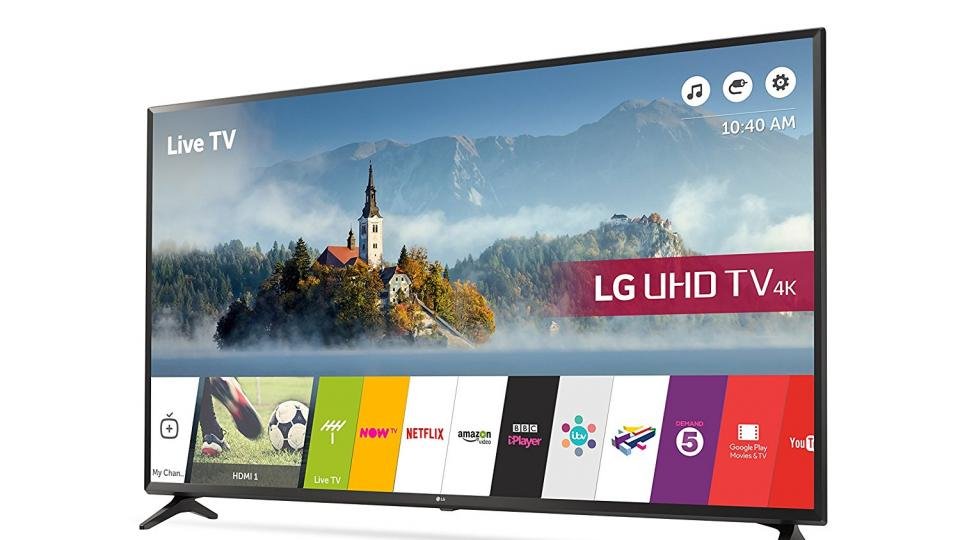 The LG 43UJ630V is a 43in 4K UHD Smart TV with both HDR10 and HLG support. Furthermore, it is the king of Amazon UHD 4K Best Seller in UK. This is an excellent TV with an appealing price that’ll remain value oriented and the standard of price to performance ratio in the years to come. Read our review of LG 43UJ630V 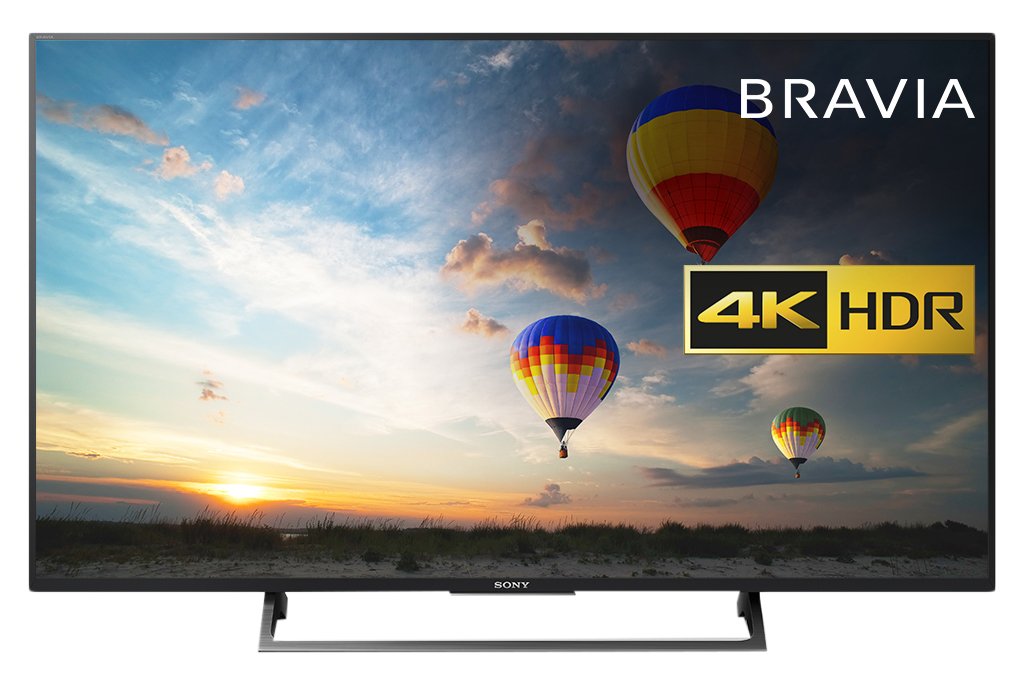 The Sony Bravia KD49XE8004 is a stunning 49in HDR TV. With Motionflow XR that delivers a smooth 60Hz native refresh rate that allows fast action scenes to be seen with virtually no motion blur, and X-Reality Pro as well as Triluminos Display. It has one of the best picture display that we have seen so far. 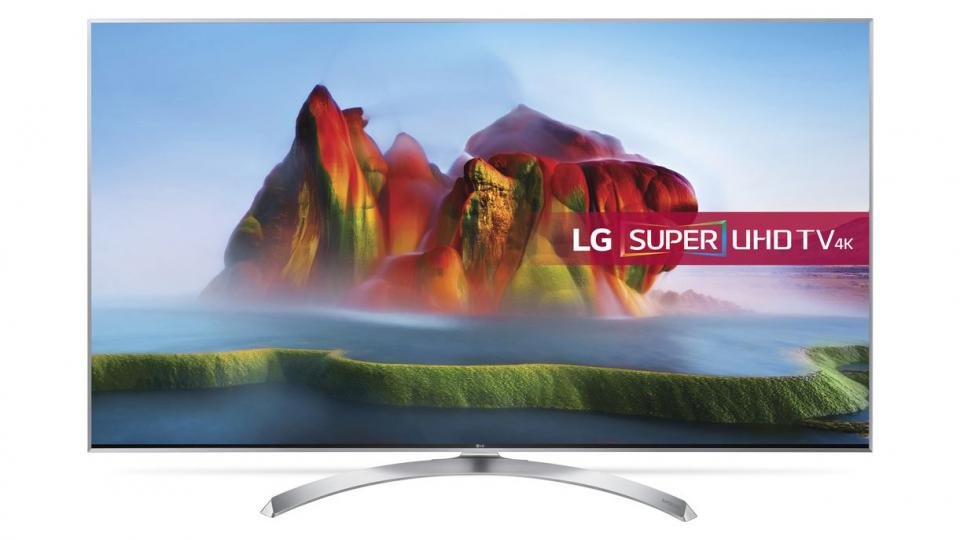 The LG 49SJ810V is a multi-HDR TV that features an IPS display panel with 4K Nano Cell technology. Enabling this TV to produce stunning image quality and vivid colour uniformity. It supports HDR platform such as HLG, HDR 10, Dolby Vision and Technicolor formats. Its sound isn’t bad either – with Harman Kardon speakers.

It’s a massive 65in screen size makes this TV an expensive one. If you’re into big screen TVs then the Sony Bravia KD65XE70 might just be for you. Furthermore, the television also features USB HDD REC, which allows you to record your favourite TV shows directly to your USB storage flash drive. 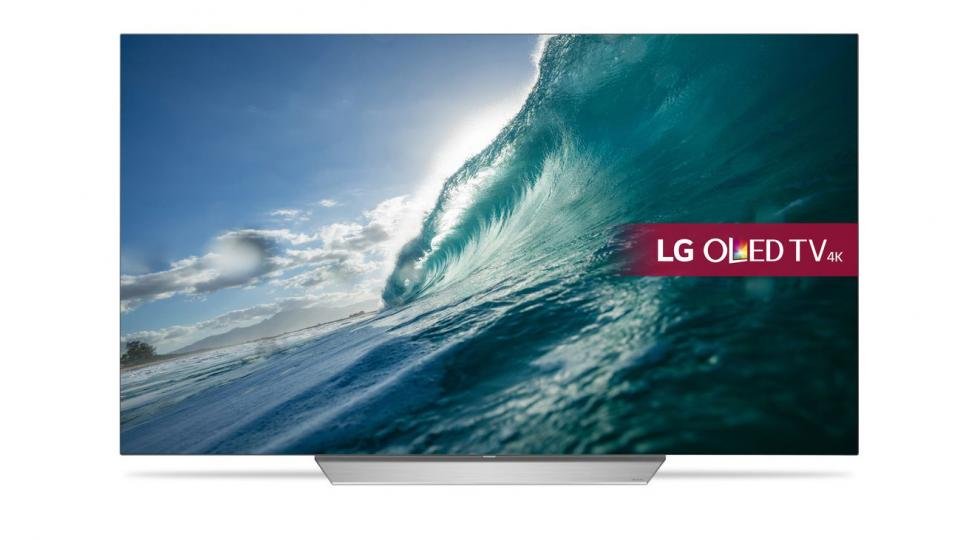 With a launching price, OLED TV models from LG are now being sold for less than 50% of its launching price. That’s definitely a ton of bargain. Given that these TVs has all the best features that LG could put into their TVs. What more could you ask for? Bigger price slashes of course! Huge Savings!