We in the UK live in a world where we have several great choices when it comes to our day to day entertainment. Do you have a favourite programme that you’d love to record for later watching when you have more time for the telly?

Then, fortunately, you have a lot of choices, because all three of the major entertainment brands offer some great DVR and TiVo packages, but for coverage area in the UK, no carrier covers more Britons than BT.

A great counterpoint in technology to Sky’s satellite-based offering and Virgin TV’s fibre-based package, this TV provider only requires that you have a broadband connection, which will also allow you to surf the net as well as browse channels. Also, if you’re a new technology adopter, you’ll be tickled to know that BT TV is the only TV carrier in the UK (and one of the few worldwide) that has a channel that actually broadcasts in Ultra HD.

Simply put, if you’re a sports fan, there’s no better sports option in the UK than BT Sports; as a matter of fact, Sky recently admitted feeling a bit of trepidation about BTs recent gains in the realm of UK sports. Those sports fans who subscribe to BT Television will be happy to know that they will have access to four distinct, sports-oriented channels in the BT Sports Pack. These include BT Sport 1 and 2, BT Sports Europe, and ESPN.

The first two cover sporting events that are distinctly UK-based, the third covers sports from across Europe, and ESPN covers a wide variety of sporting programmes from around the globe.

In addition to these sporting choices, you’ll also get up to 80 channels with the basic subscription, up to 108 with a mid-tier package, and full 130 channels with the most premium of BT Television offerings. Subscribers will also have access to several on-demand channels, with a premium subscription; you’ll get a Youview plus box that will allow you to record up to 300 hours of programming and select and watch any missed programming from the last seven days.

Just like everything, BT isn’t perfect, so let’s take a look at some of the pros and cons of BT TV:

Raw Comparison of Each Provider’s Most Basic Packages

80 channels in totality, but 12 of these are broadcast in HD. While modest, BT does offer the most HD channels at the basic level. In addition to this, since their service works with broadband, most Britons will have access to their service.

Sky has a much larger selection of basic channels; you’ll get 275 in all (240 are free to air and 11 in HD). Sky also has a high proliferation rate; even those who wish for service in less populated areas can access Sky with relative ease.

Unfortunately, since Sky is satellite-based, some users living in flats may have issues receiving a good broadcast. About 98 percent of people living in the UK can get Sky service.

Virgin TV has an even lesser number of channels than BT at the basic level with 70 standards, and ten in HD. Coverage is also a region where Virgin falters a bit; since the company uses fibre-based services, only about 50 percent of those living in the UK will get Virgin coverage, which is mostly those living in urban areas.

Currently, BT is offering a plethora of great deals for new and existing customers. Here is a breakdown of a few great offers:

For online users only: You can receive unlimited broadband for just £5.99 for a full year (the price for this service is usually £18 per month), and they are also throwing in a £75 BT Reward card. Offer expires on the fourth of August.

They are also offering a free phone line installation or connection with any BT Broadband package. This is typically valued at £130, so it’s a big saving.

Another online-only deal will allow you to purchase the Unlimited Infinity 1 + Entertainment Plus package for just £22.50 per month for a full year; a massive discount from the £35/month that it usually costs. In addition to this, BT is also offering a £125 BT Reward card.

BT certainly offers some great options for Britons who want to enjoy a bit of telly. Features like an Ultra HD channel, Netflix support, and the ease of getting service in the UK make it a great option when compared to its two greatest competitors.

BT is even better if you are a big fan of sports, because its basic package includes four channels that will help you track your favourite team as well as an upgrade package which gives you access to some of Sky’s best sports channels, so if you want to track your favourite football teams, BT might just be the way to go for you. 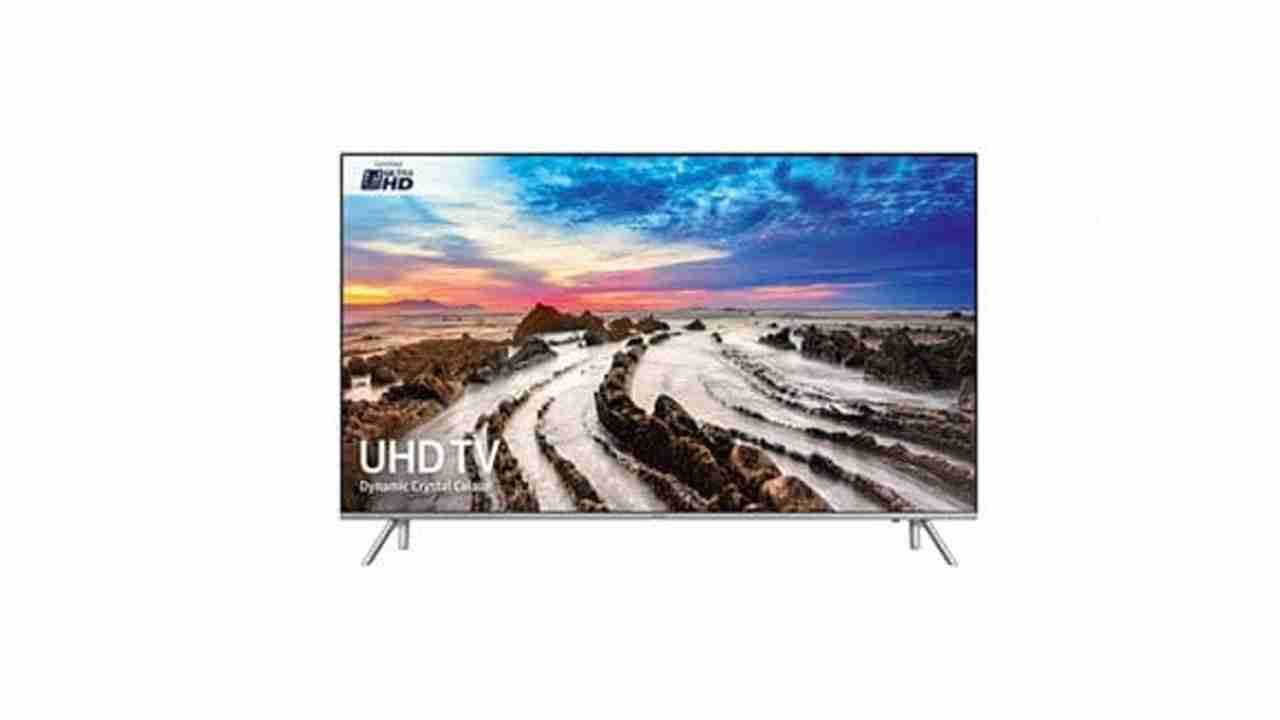 The Best 50 Inch TV in the Market Today 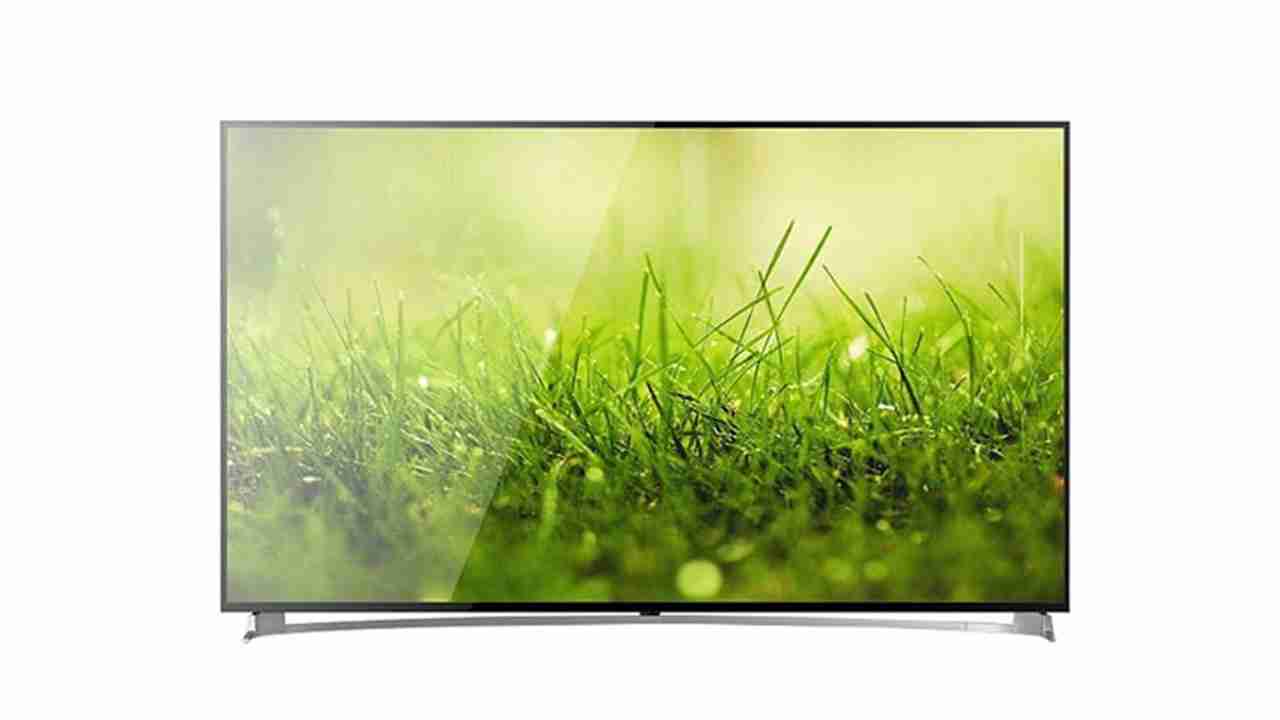 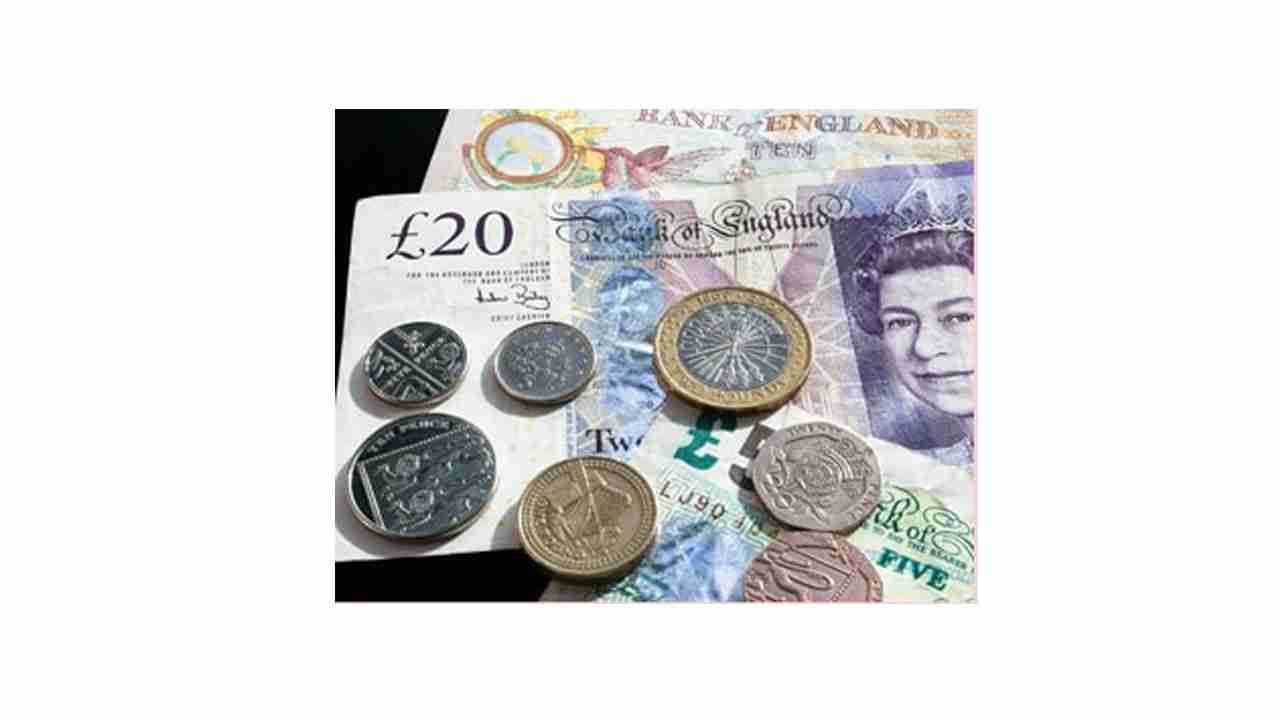