Every year, one of the most sought out events is the Consumer Electronics Show, or more commonly known as CES, which takes place in Las Vegas. Considered as the biggest trade show of the year with nearly 200,000 attendees, companies show off their products all week long from January 8 to January 12, 2018.

With 2018 CES, we listed down the top 3 mind-blowing TVs showcased by big brands such as LG, Sony, and Samsung.

LG became the most talked about TV brand in CES 2018 after showcasing their 65-inch rollable OLED TV. Despite being a prototype, the South Korean multinational electronics company still took the media by storm because of it.

Another worth mentioning is the brands OLED W8 Signature Series. However, on the papers, it seems that the W8 has no marginal improvement over the last years W7 OLED TV. Unlike the W7, the W8 will now feature the newest processor of LG, the Alpha 9’ processor and an integration of Google Assistant.

Sony unveiled their second generation of OLED TV series with their AF8 Series.

Specification wise, the AF8 series will be featuring the same X1 Extreme picture processor and Acoustic Surface technology that was first featured on the A1 series last 2017.

Furthermore, Sony is also expanding their LED TV lineup with the introduction of their X900 series.

Available in 85-inch, 75-inch, 65-inch, 55-inch, and 49-inch models, the Japanese brand claims that it has achieved a drastic improvement in terms of motion fluidity on the X900F series with its X-Motion Clarity. The new technology is said to utilize Sony’s proprietary direct LED panel local dimming algorithm. Enabling this TV to control the luminance and optimize its duration resulting in clear and smooth pictures with virtually no decrease in brightness.

Samsung unveiled their first ever modular TV with MicroLED a.k.a “The Wall”. Samsung’s “The Wall” is a 146-inch modular TV capable of delivering incredible definition, without restrictions on size, resolution or form. It is a self-emitting TV with micrometer (µm) scale LEDs, smaller type of LED, and serve as their own source of light.

Featuring a module-based, bezel-less design, “The Wall” enables the consumers to customize their television sizes and shapes to suit their preferences or needs by having the screen to adapt, it gives the consumers different purposes, such as creating a wall-size display for multiple spaces. 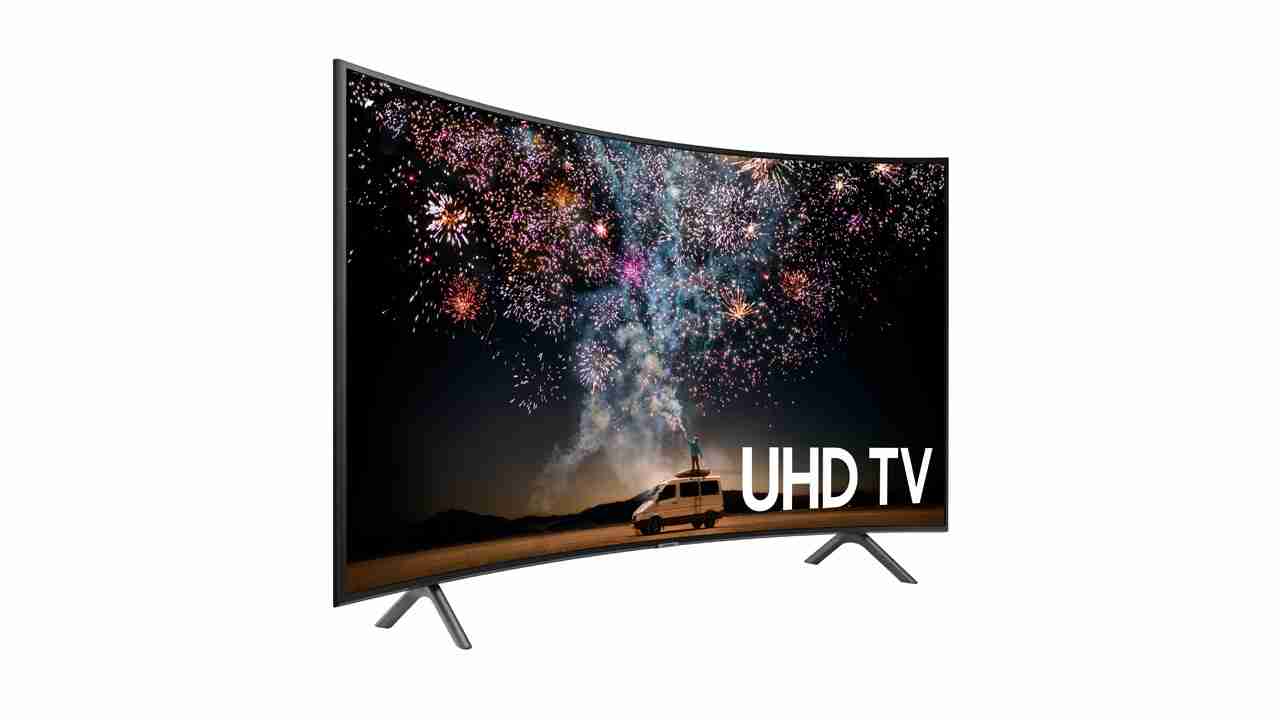 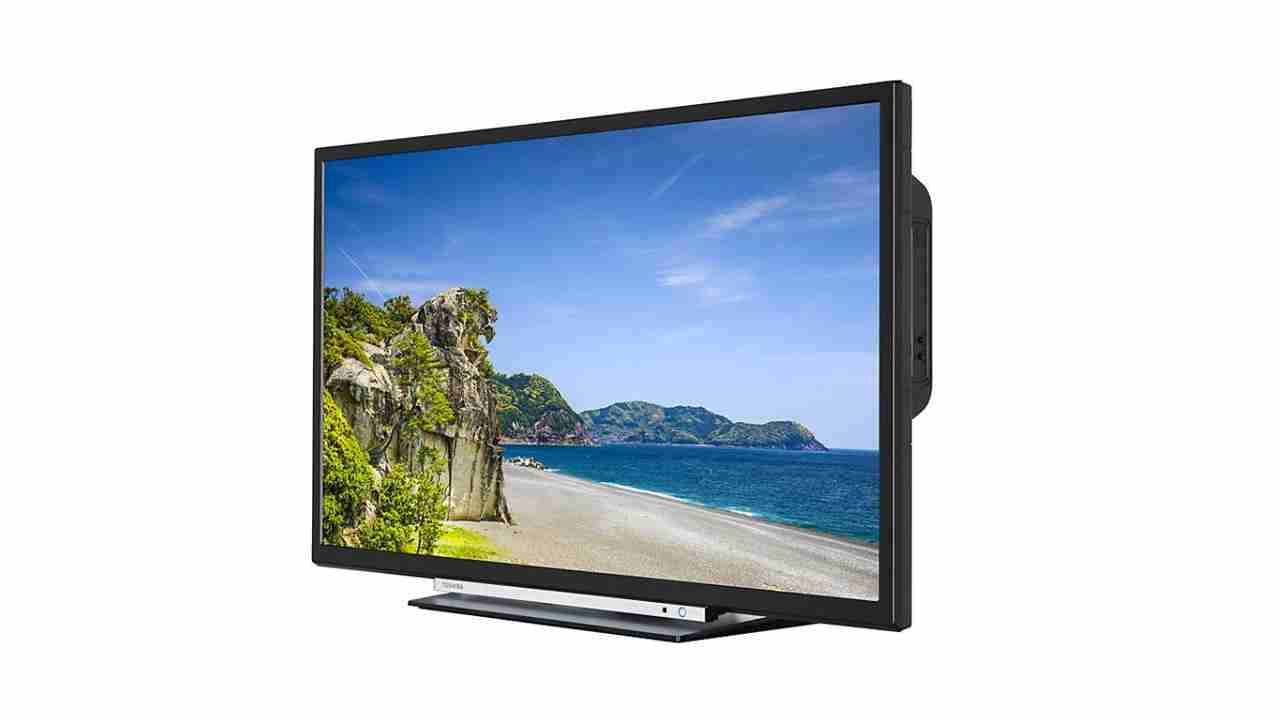 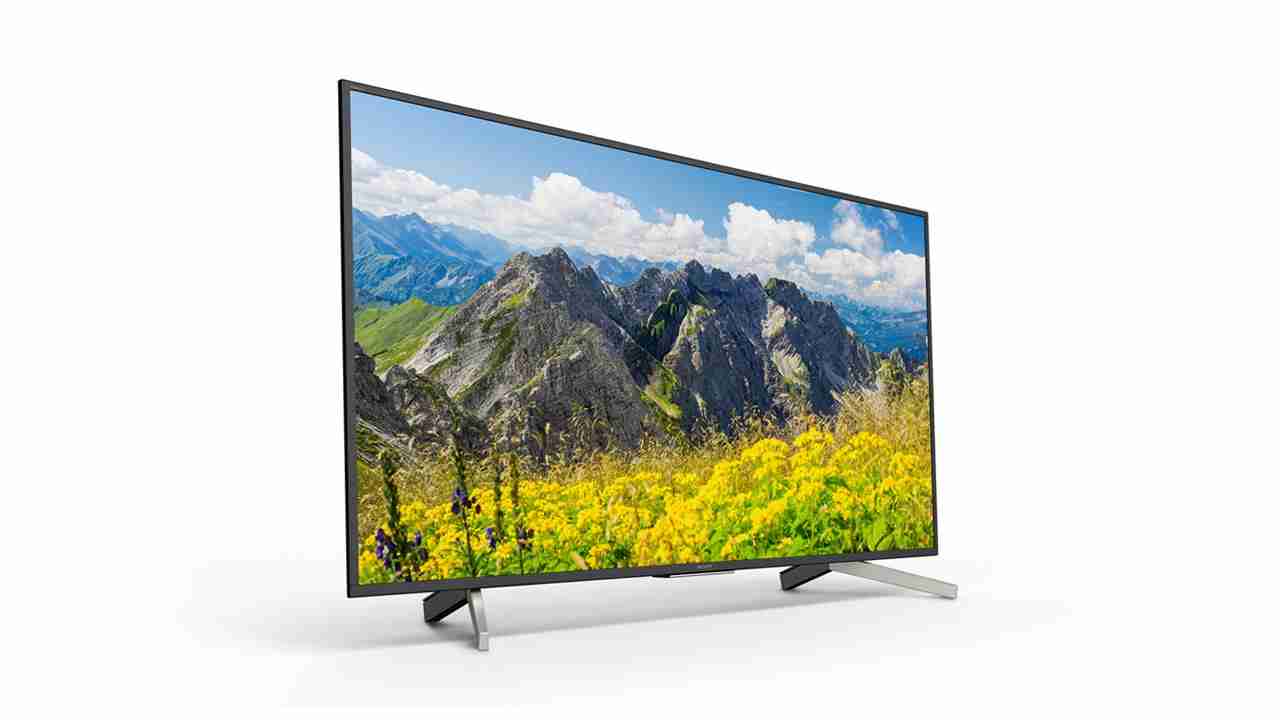 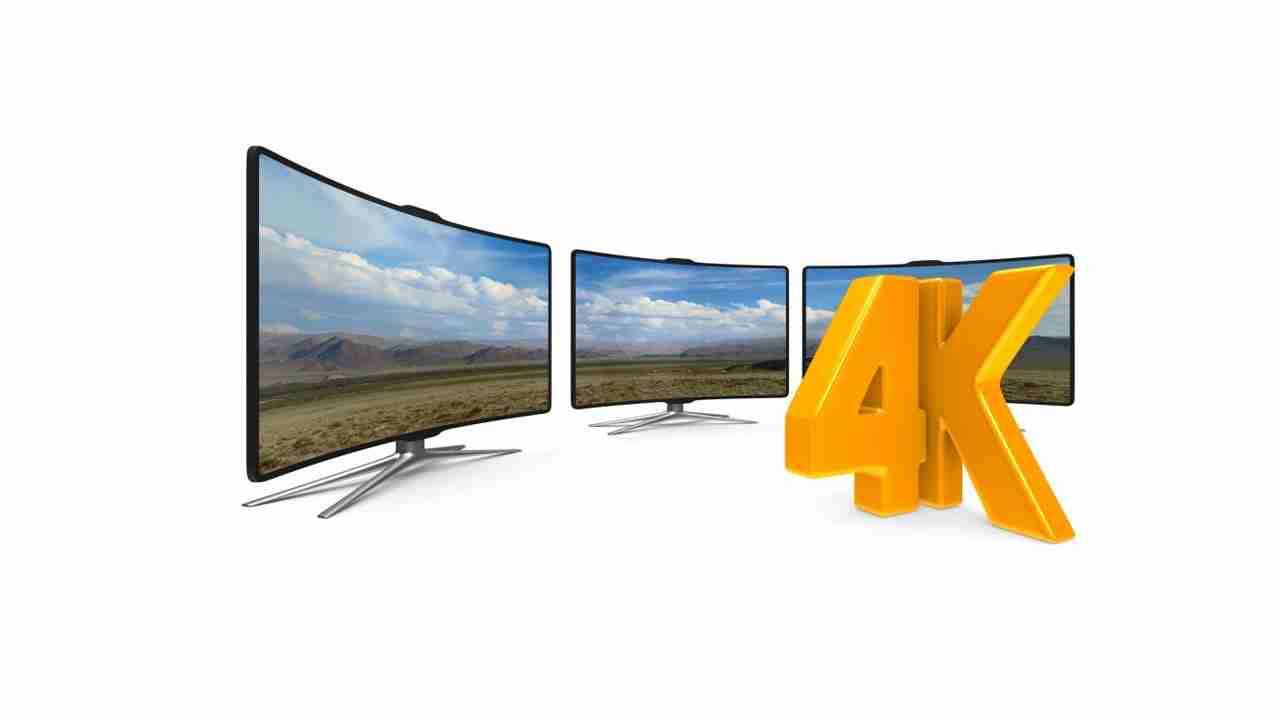