Planning to purchase a new Television for 2019? With tons of new gadgets and appliances set to launch by next year, you’ll surely have dozens of options. However, only a few months after these are released that users will discover the good, the bad, and the ugly. So to ensure that you’re getting a TV that’s for the money, we scouted the options ahead.

Expect it to be thinner, wider, and bolder with the 8K technology. Here are five units that we look forward to seeing next year: 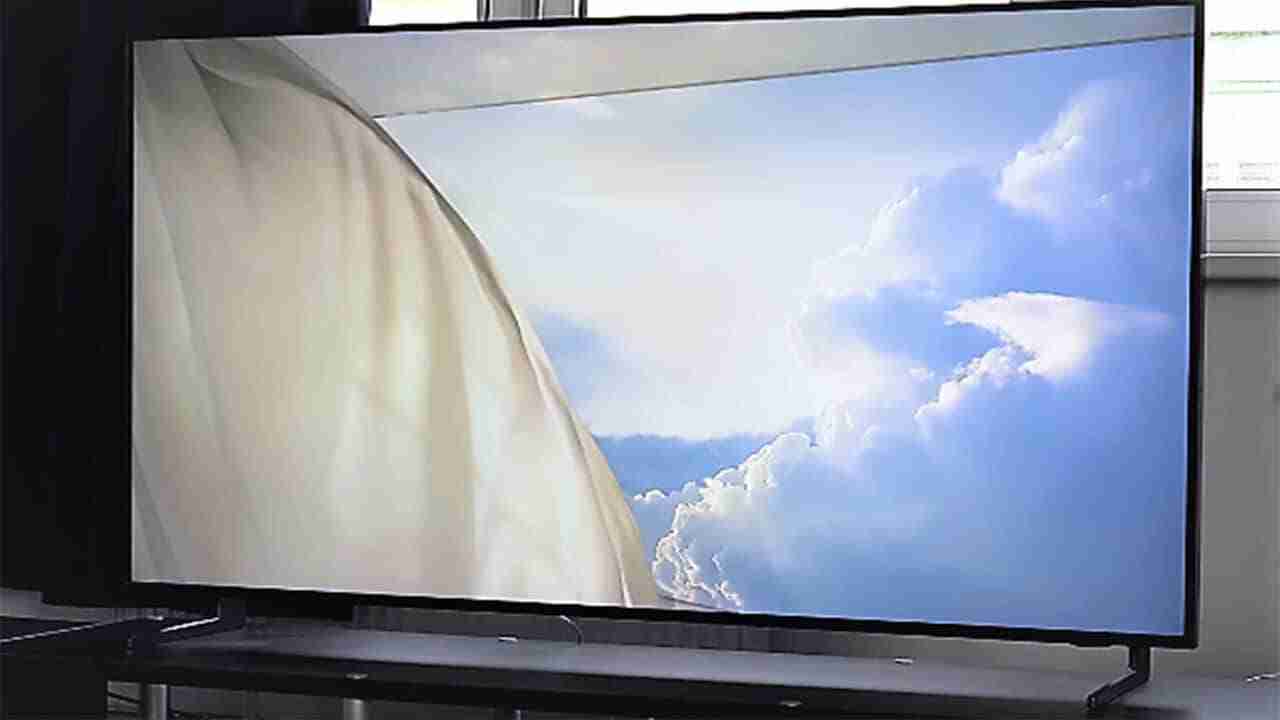 If there’s one brand you should keep an eye on, it would be Samsung. Just this October, they started mass producing and shipping the Q900 units. Just in time for next year, you’ll be one of the first people to witness the new technology that this Television bears.

This has the Quantum 8K Processor paired with the new 8K resolution. Q900 also has an 8K AI upscaling for the best clarity you can ever see. Housed in an 85-inch screen, this is a champ in home entertainment.

For this model, Samsung focused on efficiency as much as it paid attention to clarity. It has a slate of new smart solutions and enhancements. One of these is the SmartThings where you can access media, information, and other digital files.

It’s like 4K sharpened and taken into new heights. Since it uses brilliant quantum dots, this TV projects more dynamic images. From intense blacks to burst of bright colors, this should be on your living room. You can also hear pin drops from your favorite shows! 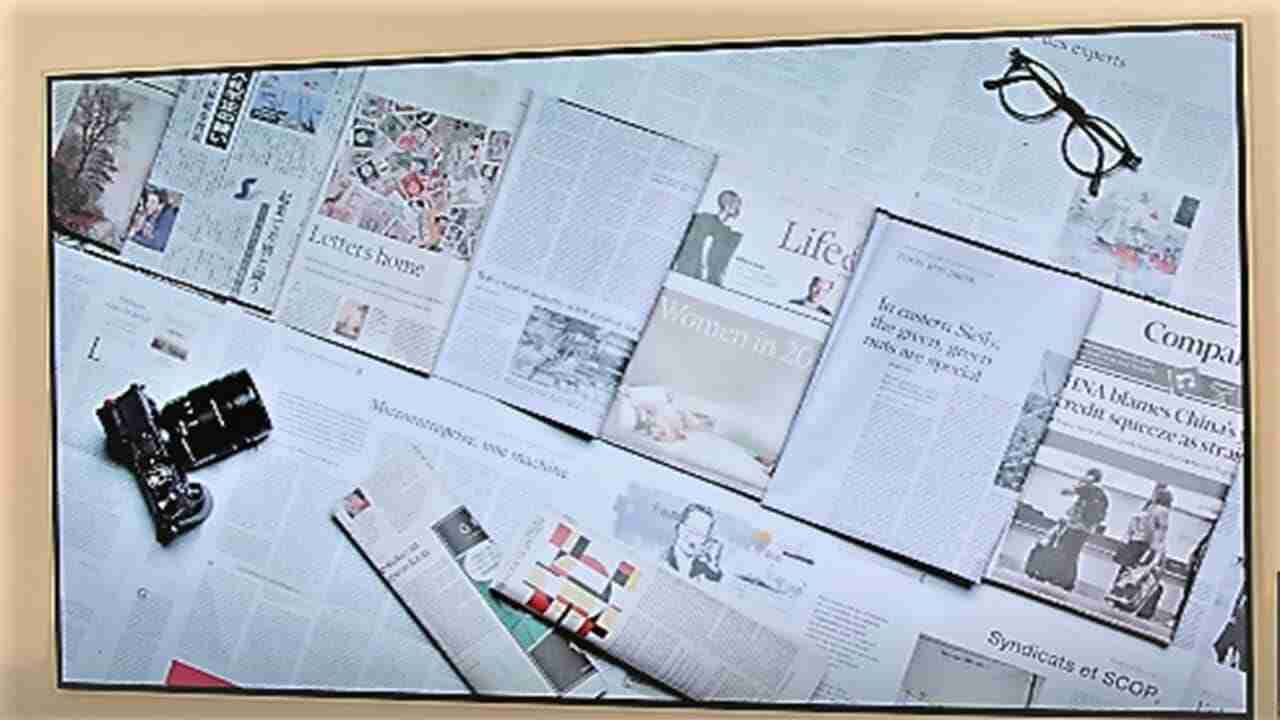 Here comes Samsung’s biggest rival: the LG 8K TV. Each year, these two brands stage a show-off of their new Television sets. True enough, LG won’t be left out on the 8K trend. At the same IFA event where Q900 debuted in Berlin, LG released its own take of the new technology.

First, LG boasts an 88-inch screen that got dozens of eyes glued to it. It was the biggest OLED TV to date and is focused on true 8K resolution. LG kissed 4K goodbye, unlike Samsung that keeps emphasizing the impact of the old technology to the new.

The pixel density of this LG TV makes it jaw-dropping at any angle. LG also emphasized that since 8K is a high-scale resolution, it should never be below the 80-inch mark. Well, they give an extra three inches from what Samsung can offer.

Don’t forget that Sony is also a master of audiovisual technology. In fact, they are starting to produce and ship their Z9F model. It may not be the 8K type that’s ruling the latest news, but it does really well on a variety of aspects.

Two years after the release of the Z9D version, the Z9F is packed with Sony’s exclusive X1 processor. It aims to provide topnotch quality that will still impress professional studio viewers. As a 4K VA Television, it elevates the quality of usual 4K sets.

It bears the color richness of OLED TVs while championing every feature of LED TVs. It’s ultimate realism in the fraction of the cost of most 8K television to be marketed next year. This Sony TV is picture-perfect in every angle so all the viewers will have the same viewing experience.

The processor is the star of the show here. It’s a big risk for Sony to make but the brand succeeded in making a name for its own technology. 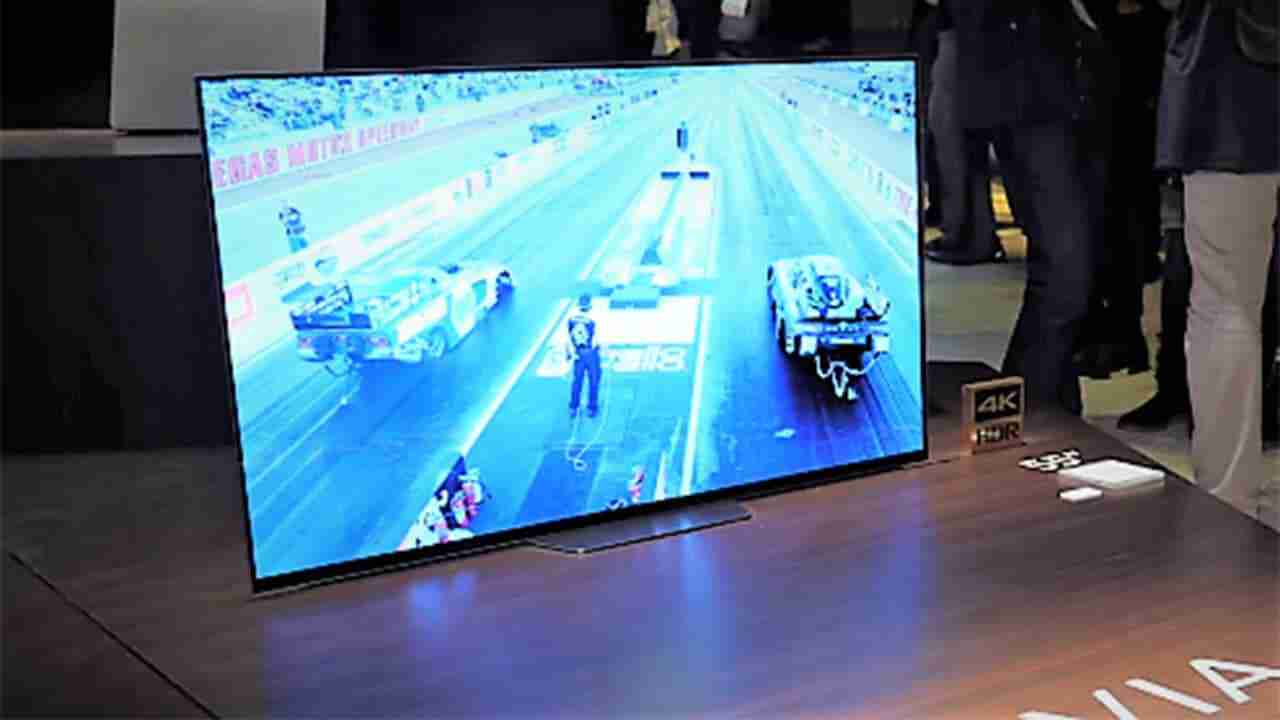 If you think the Z9F is a lightweight, you should see the Sony A9F. It bears the same Sony X1 Processor for a refined image projection. But the highlight here is its unique sound technology.

A9F has Sony’s Acoustic Surface technology that adds a center speaker. Yes, you read that right. Aside from the panel speakers, the screen also utilizes its screen as a sound source. Through the use of actuators behind the OLED panel, the TV model is able to emit sound through the screen.

To increase the sound, there’s a subwoofer mounted at the back. So what you’ll get is stereo sound with a fine blend of bass. The only thing you have to be careful about is mounting this on a wall bracket. Proper adjustments should do the trick here.

You know what the best part is? This has a Netflix calibrator mode. It works by restoring compressed 4K files to mastery. It’s like watching Ultra HD Blu-Ray DVDs without doing anything. 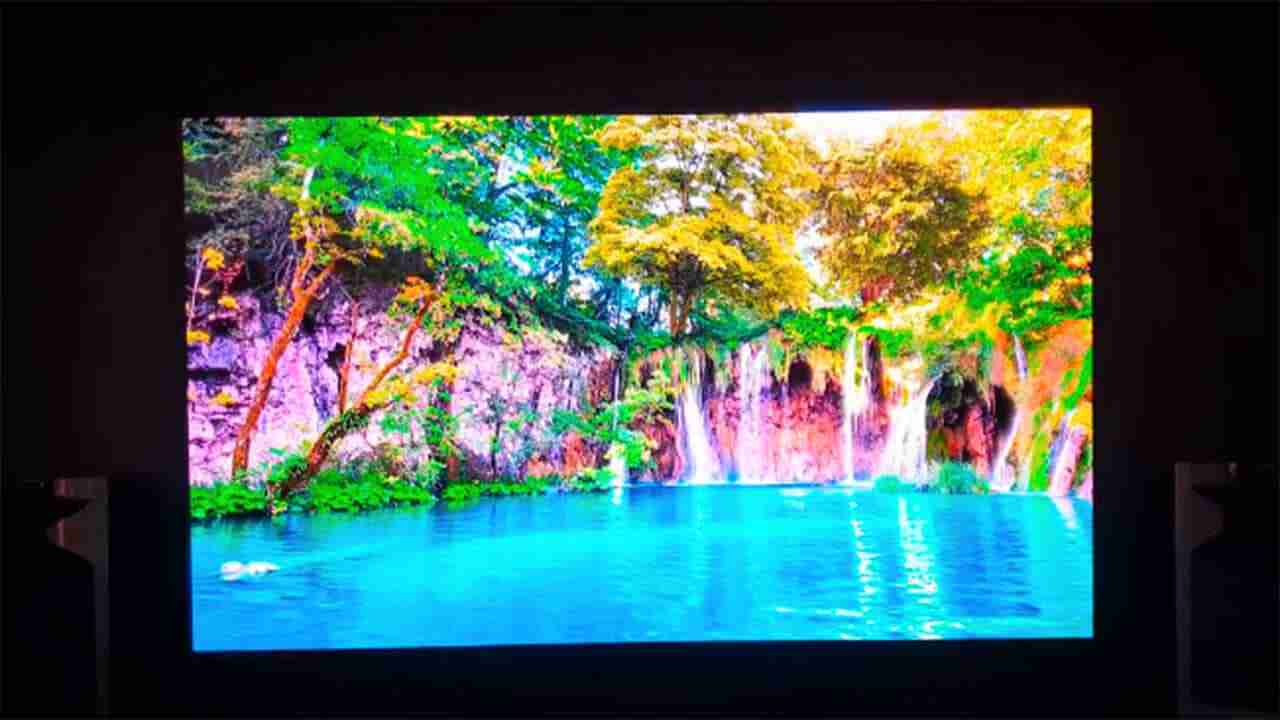 Are you looking for the ultimate home theater television? Samsung is set to release the smaller version of its famous 146-inch Wall TV. The 73-inch screen is set to debut in 2019 and is expected to be flooded with pre-orders.

The 73-inch MicroLED TV bears Samsung’s newest technology. But don’t be fooled by its shrunk size. This one is as clear as its larger predecessor that’s known for popping colors and searing clarity. There are no seams on its modules which make it look better than OLED counterparts.

It doesn’t require backlights to unleash the deepest blacks. Details for this unit are guarded like a precious treasure. Still, experts foresee that it will share the same features of its mother model. The Wall has a 30 mm thickness and a sophistication that defeats any TV model.

We’re yet to see more features as it rolls out in the market. Sure thing, we will keep our eyes on forums and press releases to update this.

Investing in a new Television for 2019 is a great way to level up your home entertainment package. These five up-and-coming models should be on your list the moment you scout for the best pick. Going big isn’t always taxing for the pocket. With an upgraded resolution and features, every cent is totally worth it.