Smart, 4K Ultra HD TVs are the wave of the future. Not only can these types of TV stream 4K content to your living room, they can do it through Ultra HD supporting streaming services like Amazon and Netflix. Using built-in Smart TV and Ultra HD technology, Chinese company Hisense has an excellent line of televisions that will provide a wealth of entertainment for any owner. Ultra HD provides a stunning four times the visual resolution of 1920 v 1080 (1080p) televisions; allowing for more details and striking colour presentations.

Hisense has been producing “white goods” or home appliances for almost 50 years now and their latest selections of televisions have pushed the state of the art to new levels. Today their product catalogue features curved units, TVs with HDMI 2.0 support, and even USB 3.0 supporting models.

Firstly, it’s important to know what exactly it means to have a Smart TV. Hisense TVs with this feature will allow you to instantly stream content from a variety of services, like Netflix, BBC iPlayer, and Youtube; without the need for an external device like a Chromecast or an Amazon Fire Stick.

Secondly, these Hisense TVs can be very large; traditional TVs used to be considered rather large at 27 inches, but most HDTVs today are considered averagely sized at 40 inches. Also, many of the TVs in this line have 4K Ultra HD screens operating at a pixel density of 4096 × 2160, which means that each image will have more pixels, so you’ll see more intricate details of an object. 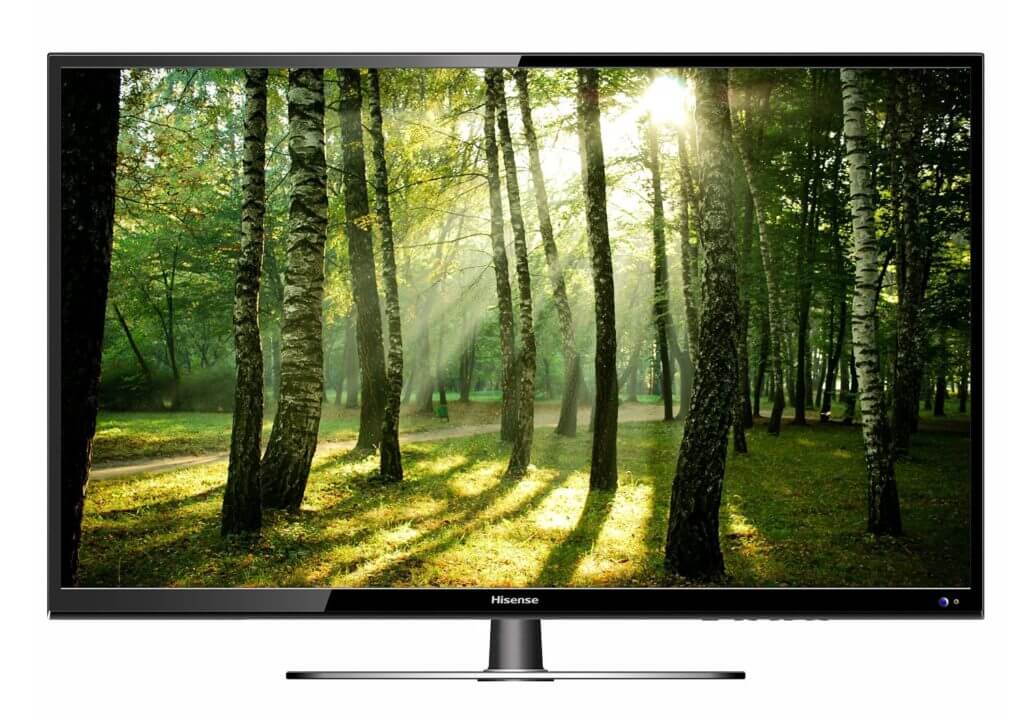 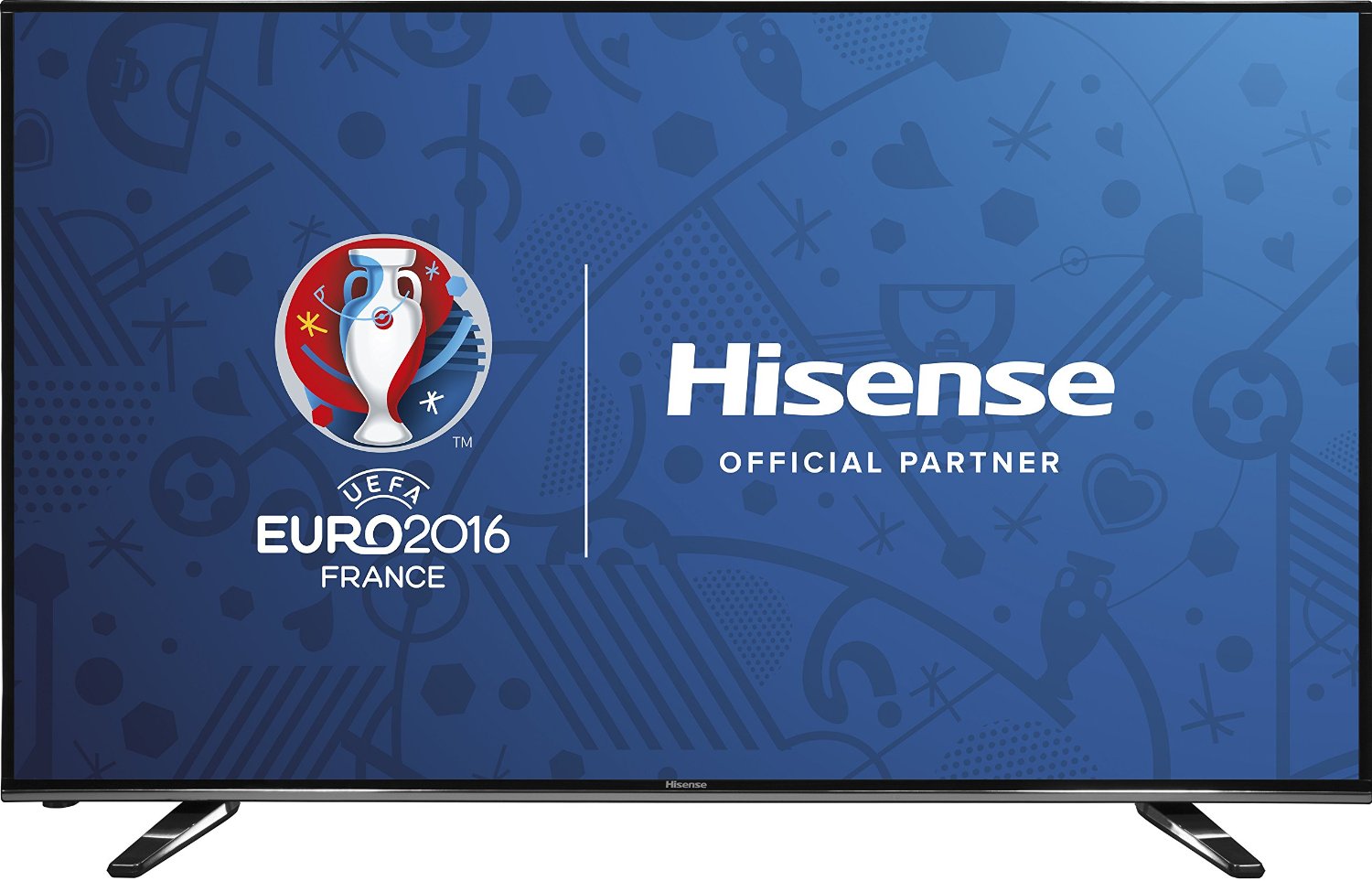 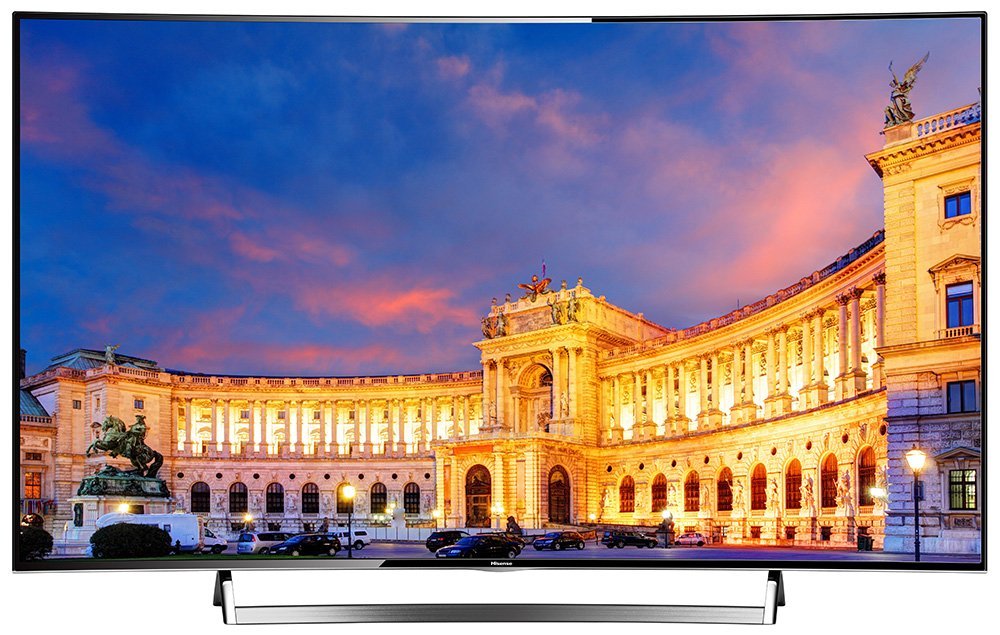 Generally, Hisense has a great line of competitively priced TVs that easily stand with more prestigious brands such as Samsung and LG. The product you select will certainly depend on your own predilections and needs. Are you a cord cutter whose favourite programming comes from the iPlayer or Netflix? Then, a Smart TV model is for you.

Do you find yourself needing a telly that’s more portable? Then, a smaller HDTV may be more your pace. In any situation, Hisense has a great line of displays that is definitely worthy of your attention.