LG’s very first 4K projector, the LG HU80KG-GL CineBeam, is now available for purchase in U.K. CineBeam is a powerful compact laser projector that LG debuted back in CES 2018.

It’s the brand’s first 4K projector ever, and it’s also LG’s most expensive yet. You can buy this product

What makes this model different from other 4K projectors is its portability design. Furthermore, it’s by far cheaper than the ones being sold by Sony. It also has a guaranteed bulb lifespan of 20,000 hours.

So for a person who watches 8 hours a day, the projector’s light bulb will last 7 years and for people who watch 4 hours or less a day – you can expect to enjoy your projector for 28 years. 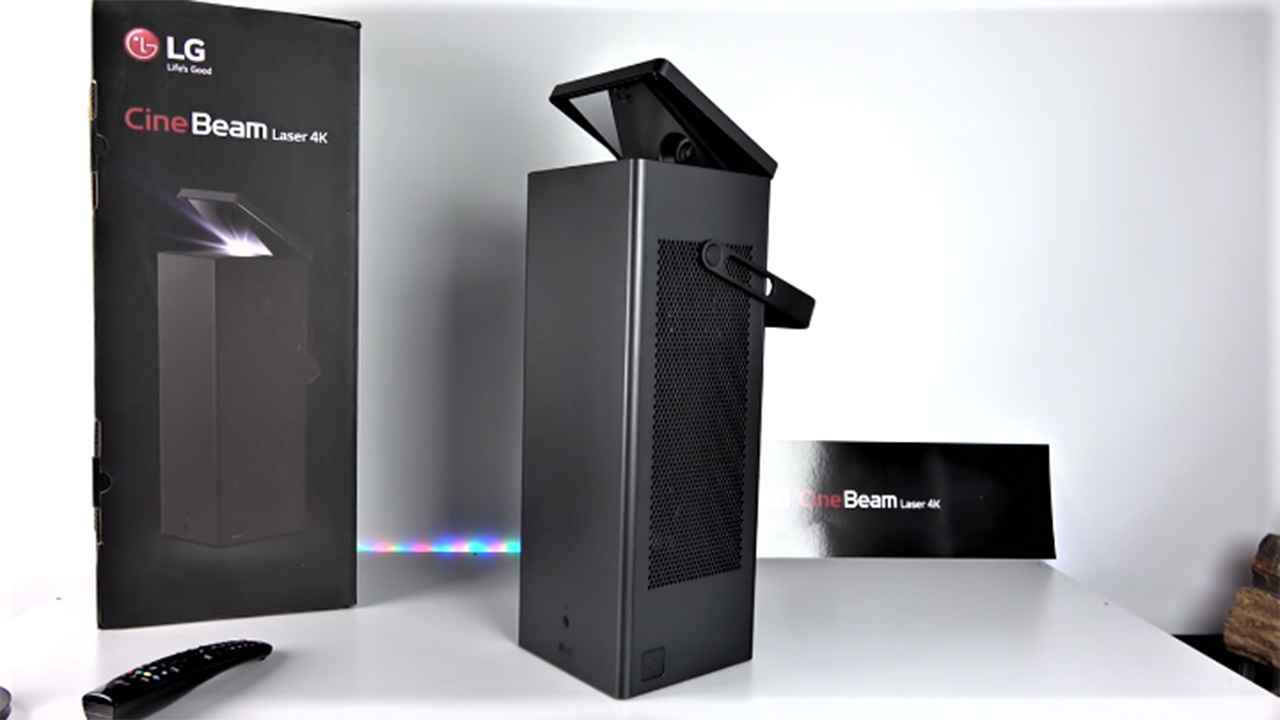 When we talk about projectors, we tend to think that those are those little boxes design projector. However, the HU80KA 4K UHD Laser Smart Home Theater CineBeam Projector features a doesn’t look like most of its peers. It features an upright design and a lid cover that opens when you want to use it. According to LG, they intended this design on purpose to make the projector much easier to carry around and use.

The LG CineBeam 4K Laser Projector can beam a 150-inch screen on a surface, regardless if you hang it from the ceiling or just place it on the floor. Its other features include…

In addition to being LG’s first 4K projector, it’s also the brand’s brightest yet at 2,500 lumens. The former flagship projector of the brand tops at 2,000 lumens. 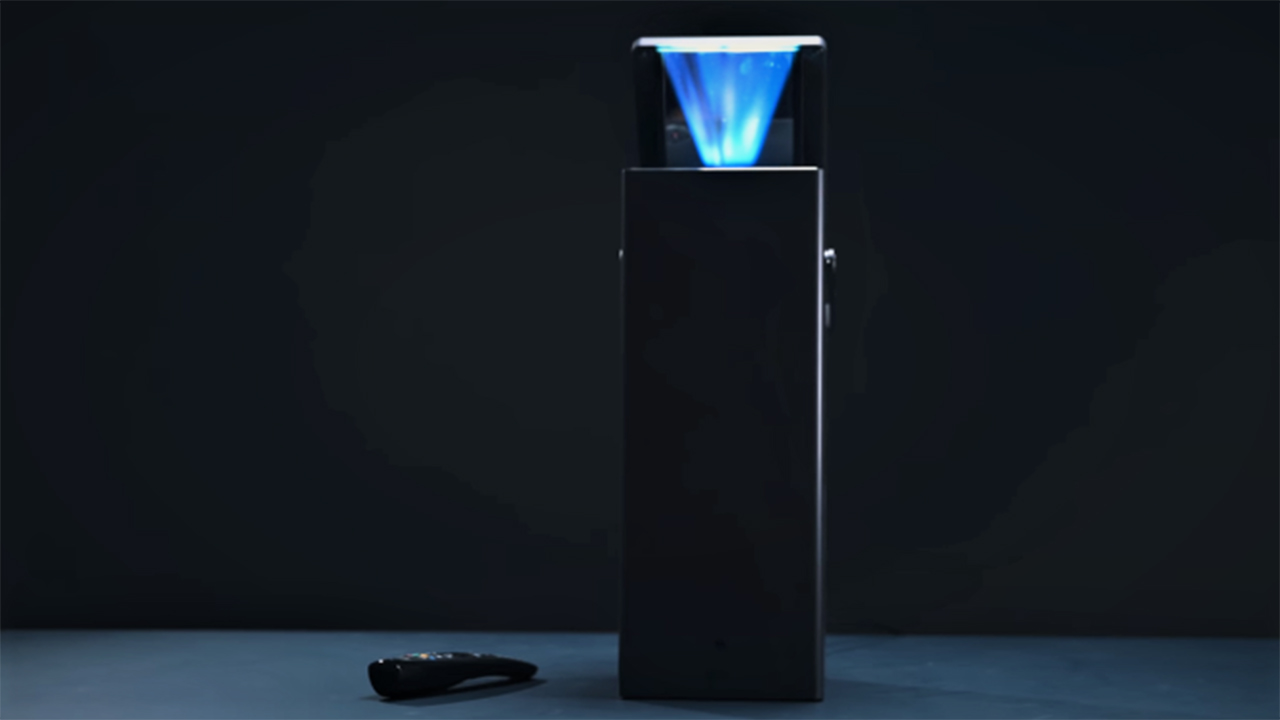 The Cinebeam HU80KA will also come with LG’s very own content-rich webOS smart TV platform built right into it. Thus, while this model definitely does have all the connectivity specs you’d need, you can also enjoy Netflix, Amazon, Hulu, etc… and so many other apps right from the projector all by itself. 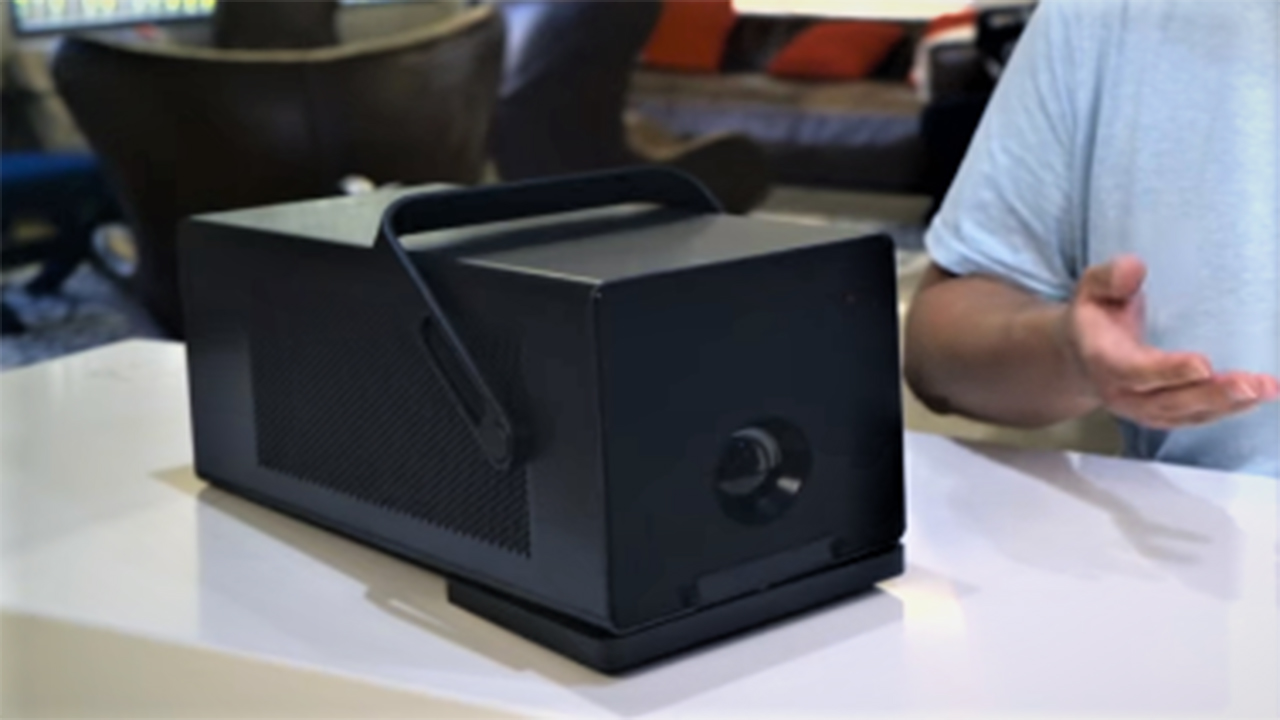