The LG brand is producing a lot of TV models a year, each with stellar promises. Whether that’s true or not, we’ll find out on this LG 75 inch TV review. As prolific as they are, LG provides inexpensive options for every home. This is real value without compromising the features and functionality. LG is popular for its OLED TV range, but here, we’re exploring what they can offer in the LED department.

For the past year, Samsung is the one contending with LG in the sales race. Each brand has something to boast, but this is LG’s time to shine.

Design: This LG 75-inch telly is probably the biggest, but it’s also the thinnest. Its slim design and a minimal bezel is something most of their TVs possess. On its smooth black back are the connections. You can plug your devices using the USB port, HDMI slot, and built-in Bluetooth.

Color and clarity: Its IPS 4K panel display is superior in clarity and master in color projection. This makes the scenes viewable in any angle from the TV. It also bears the newest HDR technology to give the brightest white and the dimmest black.  The active HDR technology adjusts, masters, and improves image projection.

Sound: This best 75 inch TV 2018 boasts a surround sound technology without the usual addition of Dolby Atmos. However, it lacks a little oomph on the bass. For an internal speaker, this is somehow understandable. But after assessing overall viewing experience, it’s not that bad.

Best features: It has 4K upscaling for low-quality broadcast and audiovisual files. As a smart TV, it has the ThinQ AI that works via verbal command. You can listen and ask questions and the TV system will provide answers. There are also built-in apps like Freeview Play, iBBC, Amazon, Netflix, YouTube, etc. 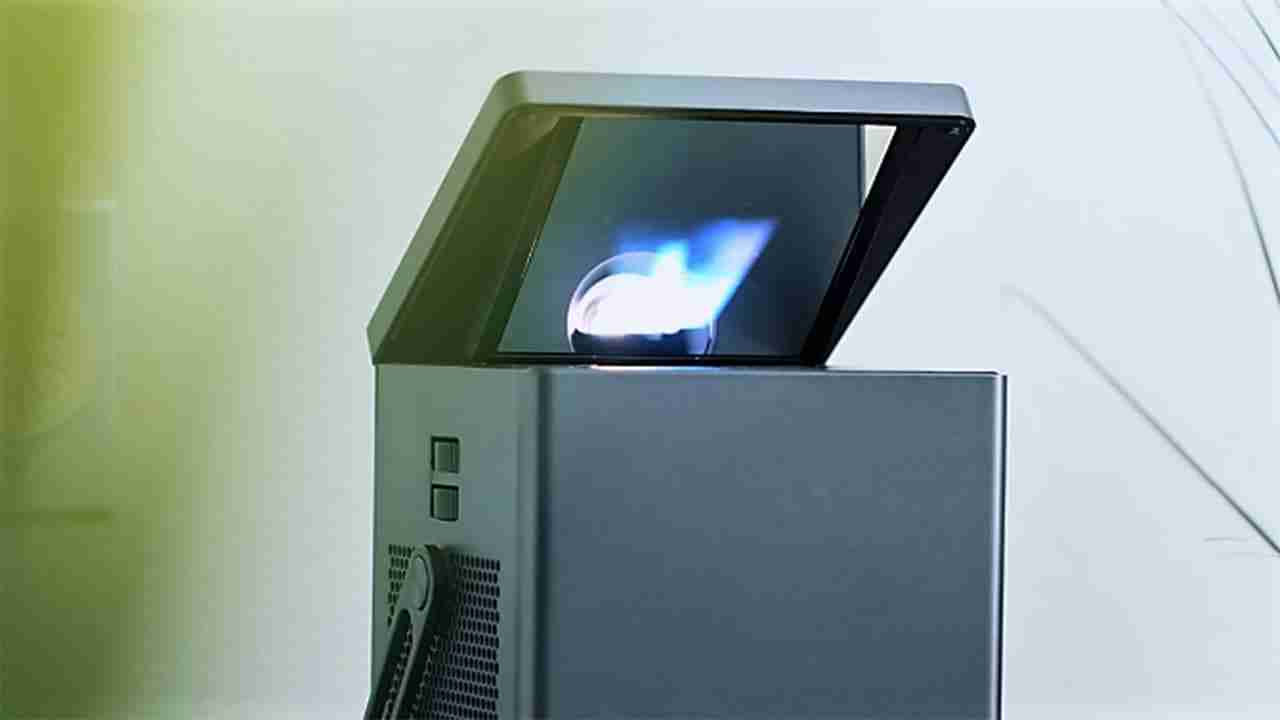 Design: Basically, this is the same TV as the first listed model. It has the same LG sleek design but with the addition of the Amazon Echo Second Generation. This Heather Grey Fabric bundle AI complements the television. It can be placed on the side without being an eyesore. And as an Alexa device, it can answer questions and perform various digital tasks. But so far, you can’t connect the Amazon Echo to the TV. It’s just an add-on product.

Color and clarity: As usual, the 4K IPS HD display will make every inch of this massive screen worth watching. It boasts the ultra-luminance technology that unleashes the best blacks and whites of every scene. You’ll also have the same upscaling technology to level up the viewing quality of low-res broadcasts. This is full HD in every pixel.

Sound: As for the TV, I had mentioned earlier that it’s in the mid-level. It’s excellent for those who aren’t finicky about lacking a bit on the bass. With the addition of the Amazon Echo, you’ll have a level up listening experience. Just say what you want to listen to and the Alexa technology will play it for you.

Best features: The ThinkQ AI is the edge of this TV. However, it makes the addition of the Amazon Echo a bit redundant. Anyway, if you’re intending to purchase the Echo device, this would be up to the ante of your home entertainment.

Design: Same TV as the first two listed models. Though a large model, the LG 75 inch TV weight isn’t heavy.  If you want a thin and easy to set up TV, this would be the real deal. It just looks intimidating but with the cable clutter out of the picture, there shouldn’t be a problem.

Color and clarity:  LED never goes out of style with this LG TV. Its four processing cores will deliver colors and clarity like never before. The HDR technology will ensure that you’ll have uninterrupted viewing experience.

Sound: If you want to fix the lack of bass, this TV package is the option for you. Aside from the internal speaker, you’ll get an external subwoofer connected through a wire. With that, this soundbar will bring cinema to your home theater. This is a sleek subwoofer that won’t impede your sight. Anyway, don’t expect a surround sound effect similar to Dolby Atmos.

Best features: Its slim LG 75 inch TV dimensions are just the start of what this telly has to offer. Its ThinQ AI will be the main feature here and then the improved sound system. 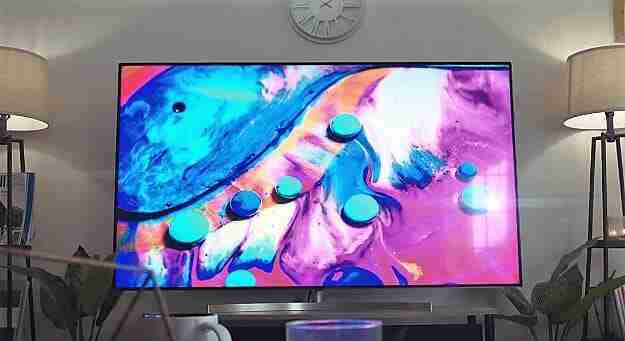 Design: If you’re not satisfied with the build of the first LG TV here, this LG UHD television will be your pick. It bears the slim blade construction that will add aesthetic value to your living room while saving space. Even if the construction is minimal, the features are massive.

Color and clarity: Just imagine the combination of Multi HDR and Dolby Vision. As a 4K Ultra HD TV, viewing would be enjoyable from any seat. It offers color precision and a wide range of brightness and dimness. This has maximum picture quality on its minimalist construction.

Sound: The same with most LG TVs, this has a mid-range built-in sound system. LG claims that this TV has a sound technology crafted by audio experts. Still, feel free to purchase a separate subwoofer to accentuate its surround sound technology.

Best features:  For those who want a streamlined system for their audiovisual files and apps, the LG webOS would be handy. However, the LG 75 inch TV price for this model is a bit on the steep side.

What do you think of this LG 75 inch TV review? These four TV models here are big on the size as well as the features. There are nice sides and ugly truths to these televisions, but like any piece of technology, this is normal. It always pays to get a complementing device to improve both the sound and image quality. But overall, I don’t think this is necessary.