Back in CES 2017, the company LG announced a deep learning technology called DeepThinQ. DeepThinQ is an AI technology that features numerous home entertainment helping functions such as voice, video and sensor recognition, and space and human body detection. For 2018, LG announced the inclusion of similar technology in their 2018 OLED 4K TV lineup called, ThinQ AI.

LG ThinQ is actually a product branding from LG. Basically, LG products that carry the ThinQ branding will feature artificially intelligent. This so-called AI feature then allows ThinQ enabled products such as 2018 OLED TVs to communicate with other LG ThinQ enabled products.  This then allows the products to have a better understanding of your habits and needs. Furthermore, LG products that feature ThinQ branding will employ other companies’ assistant tech such as Amazon Alexa and Google Assistant.

LG’s ThinQ AI does not affect the picture quality of an OLED TV. It does, however, gives you a smart platform that aims to provide an efficient and convenient ecosystem at home. Giving you access to the internet and gather information that you might need.

How To Use LG OLED ThinQ AI?

LG ThinQ AI on OLED TVs works similarly like any smartphones. However, instead of using your thumb or finger to scroll through your browser to search for information, you instead use your voice for ThinQ AI.

Basically, LG’s OLED ThinQ AI is designed to enhance the interactive experience in the company’s newest smart TV lineup, including OLED and SUPER UHD TV. With this, viewers can easily and quickly connect to gaming consoles, DVD ports, and external soundbars. Users can search for information, images or videos featuring specific content by via verbal request through the TV’s remote control such as “show me all the movies this actress has starred in” or “show me cute dog videos”.

Furthermore, LG TVs with ThinQ AI branding supports services based on Electronic Program Guide (EPG). Enabling supported TVs to deliver information in real time or change to a channel that offers the content requested. You can easily instruct the TV to “search for the soundtrack of this movie” or “turn off the TV when this program is over” without repeating the name of the program or entering a specific time. What’s more, customers will be able to utilize the Google Assistant to control smart home devices such as lights or activate third-party services but on selected countries only.

Where Can I Buy TVs or Products with ThinQ AI?

Products from LG that are under the ThinQ AI branding are available worldwide. You local appliance stores should be selling them by now. For your convenience, you might want to check them out on Amazon.

You can also know more about this TV by checking out our LG SK8000 4K TV with ThinQ AI review. 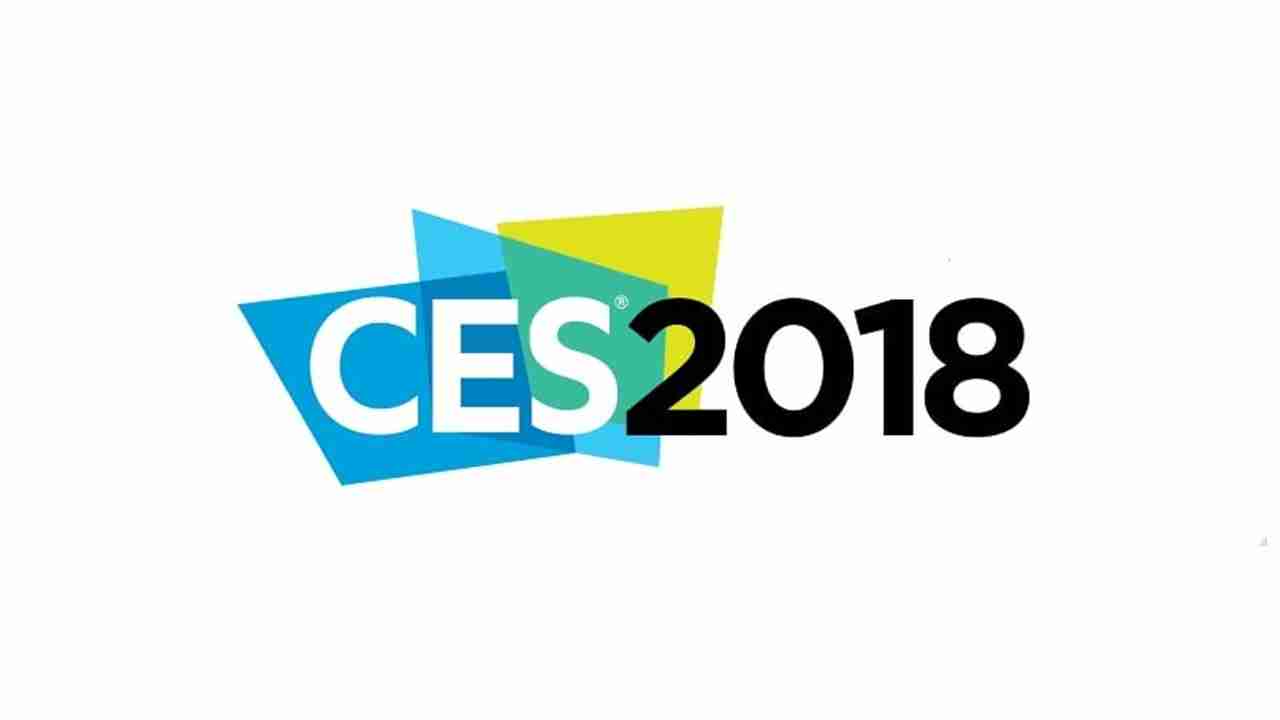 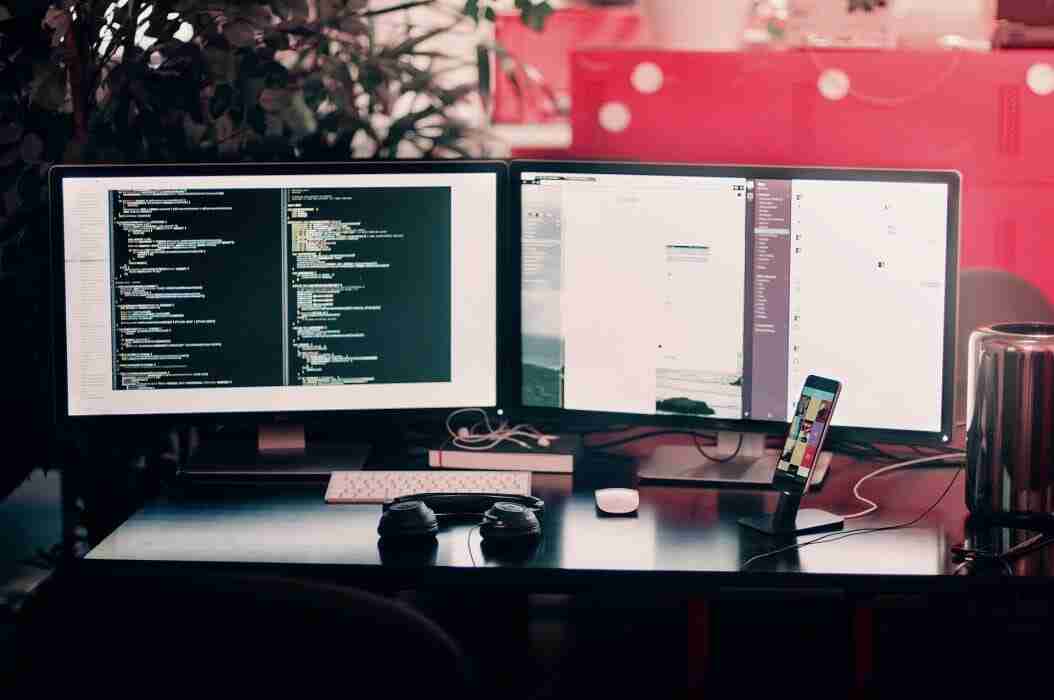 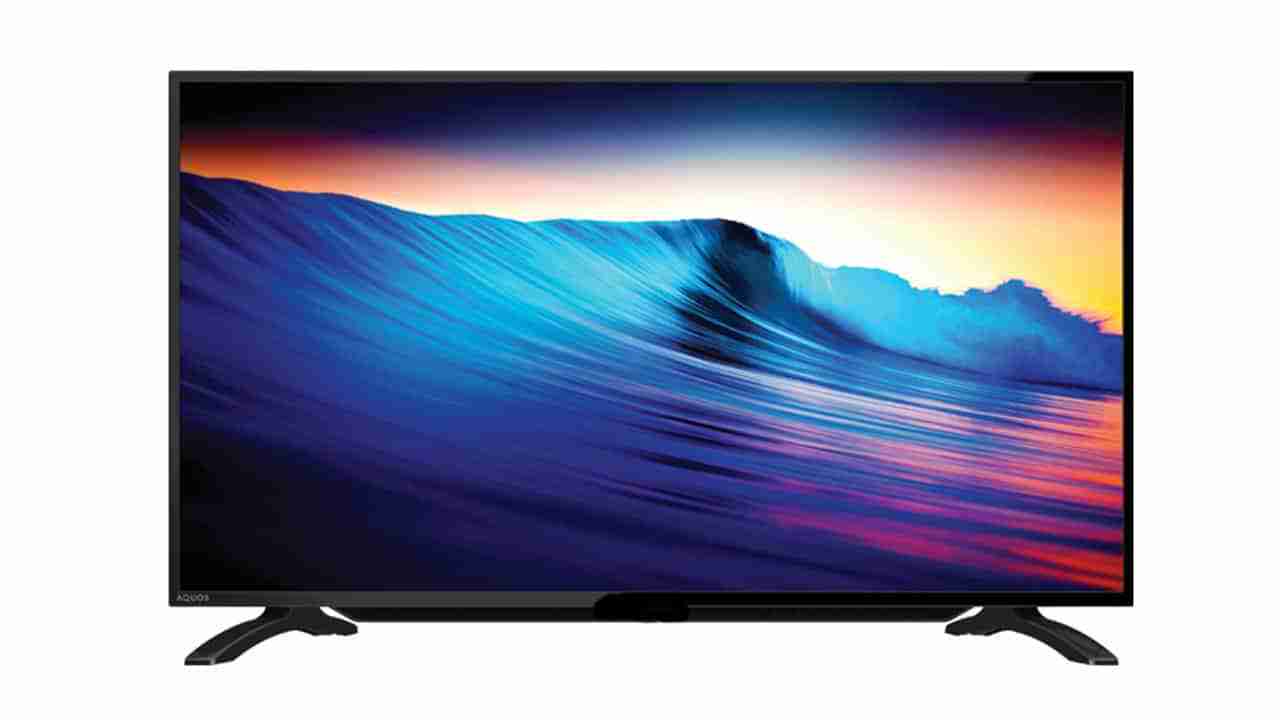