We can never deny that television has a big role in our lives. Because just like radios and newspapers, television keeps us updated on the current news and affairs. Plus, it keeps us entertained by watching movies, tv series, dramas and more. Further, new generation television nowadays features internet connectivity and more which gives us a better TV experience. Want a better home experience or gaming? Well, check out NVIDIA SHIELD TV review.

WHAT IS NVIDIA SHIELD TV?

The Nvidia Shield TV is an Android TV-based digital media player developed by Nvidia. It is also known as the Shield Android TV or Shield Console which was first released in May 2015. This product is a micro-console wherein you can play downloaded games as well as stream games via GeForce Now subscription service or by using a compatible PC on a local network. Further, this device can also stream content from various sources using apps and also supports 4K resolution video. In short, this product has multiple functionalities that is why it is considered one of the most powerful videos streaming device.

Unlike other streaming video player, Nvidia Shield TV is not designed to be flat or round. It was elegantly designed to have an interesting mix of criss-cross lines, slants, and stark angles which makes it unique. Unlike its predecessor, Nvidia Shield Tv is 40% smaller, therefore, it will occupy less space than its late version. In fact, it measures about around 20 cm wide down to about 13 cm. It has no micro-SD card but still has a Gigabit Ethernet port, HDMI 2.0 ports, and two 3.0 USB ports. And aside from it, Nvidia move it to plastic from all-metal chassis which has no buttons and switches.

About the controller, you can notice that Nvidia redesigned and improved it with a triangle pattern. But because of this, some people find it bulkier and a lot harder to hold in hand especially when playing games. But thanks for the presence of this controller, we can now say goodbye to touchpads which were offered with the original Shield TV.

The new controller has a built-in microphone, a set of three simple buttons for navigation, and a touch-capacitive channel for raising and lowering the volume. Aside from it, the controller also has an incorporated headphone jack. And powered by an integrated rechargeable battery that can last for around 40 hours. On the other hand, the remote is look like a tall slender stick.

It has an IR blaster in front, a four-way controller button in the middle, and a microphone up top. And beneath its control pad, you can find the back and home buttons that follows by a large microphone button. Its bottom half has a touch-sensitive strip in the middle for adjusting the volume, playing, and pausing a video.

This remote is powered by a pair of CR2032 coin-type batteries which can last a year or more before replacement. Both the remote and the controller of Nvidia Shield TV are comfortable and easy to use.

The Nvidia Shield TV is definitely the best streaming device as its Android TV software is simple to use and has a clean layout. In fact, has an organized row for suggestions and beneath the recommendations, a row is a double-row where you see all the apps you’ve downloaded. This can be sort manually and automatically. Under it, you can find a similar double-row of games, including the Nvidia games hub app and the games you’ve downloaded or set up to stream.

Nvidia Shield TV considers today as the best streaming device. Why? Because it supports all video, audio codes and formats like MKV and MP4 file extensions. So, you can freely stream whatever you want. In fact, Nvidia Shield TV performs better than PlayStation 4 and Xbox One as it supports a wide range of formats and codes, leaving no file or format behind. If ever you got bored from playing games, Nvidia Shield TV will still entertain you with wide-range of movie entertainment.

Nvidia Shield TV is really popular among gamers. Why? This is because, with Nvidia Shield, they can stream games from their PC to their Nvidia Shield TV using a compatible GeForce GPU. What makes it more fascinating is that it lets the user stream something like Assassin’s Creed Origins at 4k with HDR enabled.

This streaming device is definitely worth the price. This Android TV box may seem to be a lot more expensive than other streaming devices. But the truth is, with Nvidia Shield TV, you got what you pay for. You can guarantee that it was built using quality materials and will perform better than the cheaper ones.

Here are the reasons why you should buy NVIDIA SHIELD TV with remote and controller:

● Home Theater Experience – If you want to enjoy an ultimate visual experience with 4K HDR quality and the most immersive sound, try out Nvidia Shield TV. This product supports 4K HDR and offers an immersive sound quality with Dolby Atmos and DTS-X surround sound pass-through.

Nothing really feels better than watching a movie at 4k HDR quality with immersive sound. Grab your very own Nvidia Shield TV now to enjoy a better home theater experience and see why it has the best rate streaming device.

You can also access YouTube, Google Play Movies & TV, FandangoNow and more. You wouldn’t get bored with Nvidia Shield TV that offers a wide range of entertainment apps option. Watch together with your favorite TV shows, series, and movies with your whole family and friends during your leisure time. After all, nothing feels better than building a quality time with your loved ones.

● NVIDIA-Powered Gaming – Aside from streaming multiple entertainment programs, you can also play AAA PC games like Fortnite and PUBG on this TV with GeForce NOW cloud-gaming service. Plus, you can also use this TV to explore premium Android games or stream games from your GeForce-powered PC in 4K HDR. This Nvidia Shield TV is indeed perfect for gamers. Stream your favorite games anytime you want.

● Cordless – Streaming can be a hassle if the cords attached. With Nvidia Shield TV, you can stream and access apps like YouTube TV, Hulu, Sling TV, and PlayStation Vue without the mess and stress of a cable box.

● Smart Home Ready – Nvidia Shield Tv is perfect for smart home as it is smart home ready. In fact, you can use your voice to dim and control lights, turn up the temperature, view your Nest cam on the TV, and more. All you have to do is add SmartThings Link to turn your Nvidia Shield TV into a Zigbee and Z-wave smart home hub.

SHOULD YOU BUY NVIDIA SHIELD TV?

If you are a gamer, then buying Nvidia Shield TV is definitely worth buying for as it offers a lot of great things such as hundreds of entertainment apps and an intuitive UI. Thanks to Nvidia Shield Tv, you’ll have a wide range of selection to choose from whenever you feel like streaming something.

If you have interest in buying an Android TV-based set-top box, then Nvidia Shield TV probably the right one for you its currently the best set-top box you can buy in the market today. This device runs smoothly, has an open interface, and has gaming capabilities which are both good for gaming and streaming purposes.

So, what are you waiting for? Grab your very own Nvidia Shield TV on Amazon to stream multiple of entertainment apps and games and enjoy it with your friends and family. 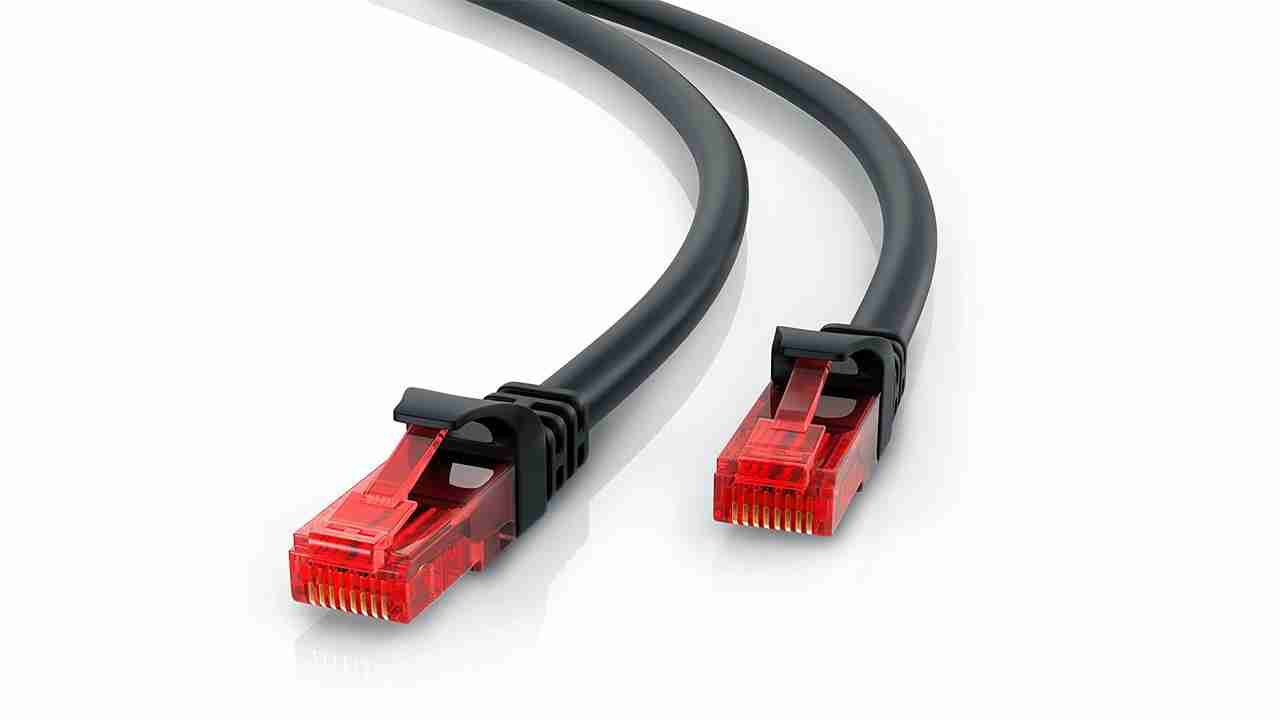 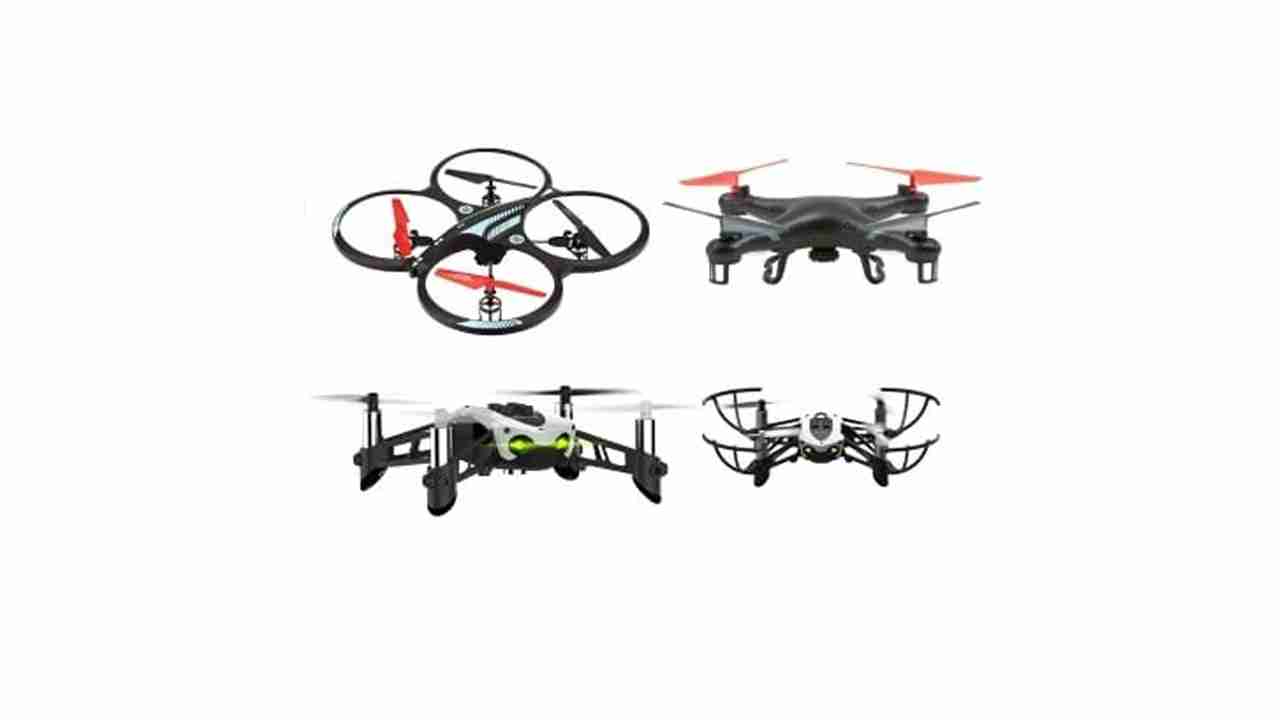 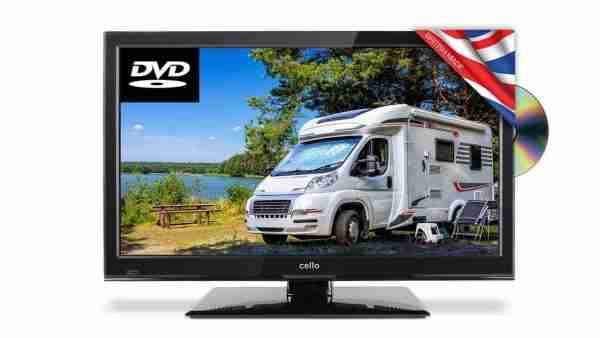 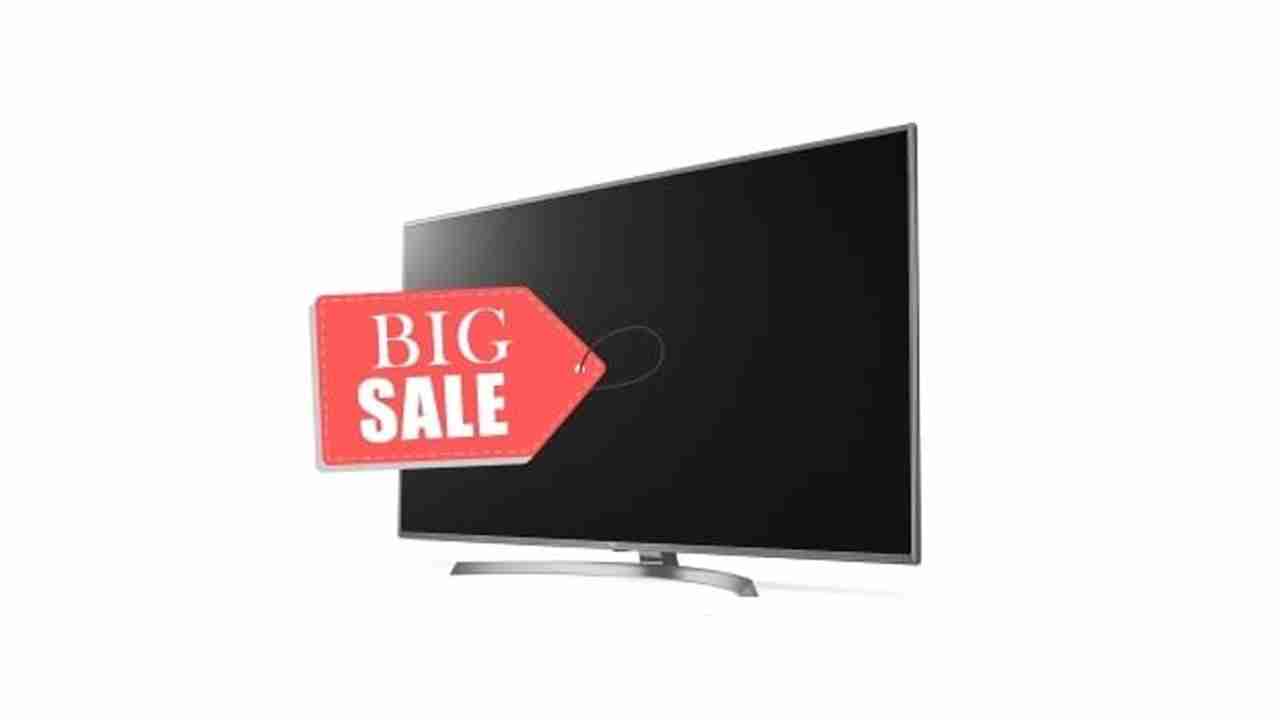