Panasonic is one of the most regarded companies in the world with a total net worth of £19.3 Billion ($26.2 Billion) last 2017, according to Forbes. That makes the Japanese brand to be one of the top electronics manufacturing company in the world.

These two new 2018 OLED TV series from Panasonic will be offering a number of significant improvements over 2017’s EZ950 and EZ1000.

Both OLED TV series will be featuring the Panasonic’s proprietary HCX processor. The Japanese manufacturer’s HCX2 processor is developed from the production of the brand’s reference quality Plasma, LCD and OLED TVs. As well as professional broadcast and film-making equipment that delivers high-level of accuracy to an array of colours, stronger clarity and deeper black and white levels.

The biggest feat brought by this processor is the ‘Dynamic LUT’ (Look-up Table), which works by taking an image and corrects it (in terms of saturation, brightness and contrast), and is typically fixed and applied to the content.

The latest processing engine will also be featuring a new “Game mode“, this mode aims to deliver response time of around 20ms which will definitely be loved by gamers.

Both models will also be featuring HDR10+. Compared to the standard HDR10, HDR10+ provides crispier images and offers more dynamic. It doesn’t alter the fundamental character of an image. Because of that, the whites and colours will look brighter, while the blackest areas become more pronounced and solid. Basically, HDR10+ isn’t just about more dynamism, it’s more on a higher level of details, more solid and more real life like images that draw you in more effectively and immersively.

Unfortunately, Panasonic did not reveal much information about these new OLED Panels but they claim that their new 2018 OLED display panels offer a significant improvement in the average brightness levels than their 2017 OLED panels. So to speak, the peak brightness is still similar with their 2017 OLED panels though. That’s likely around 1000 nits.

According to Panasonic, both models will basically have the same set of specification and features. The only difference will be the overall TV design and audio quality. The FZ950 will be offered in a more elegant shape than the FZ800. Its design also incorporates an external soundbar.

Designed by Technics, this soundbar incorporates a 4.1 CH speaker system with four woofers, four squawkers and two tweeters. Furthermore, it will come with a quad passive radiator to boost its bass. It is claimed by Panasonic to deliver more power than the ‘Dynamic Blade’ speaker provided with the EZ1000 by 40 percent.

Both models, the FZ950 and FZ800, are expected to launch by the second quarter of 2018. The SRP of both models is yet undisclosed as of this writing. 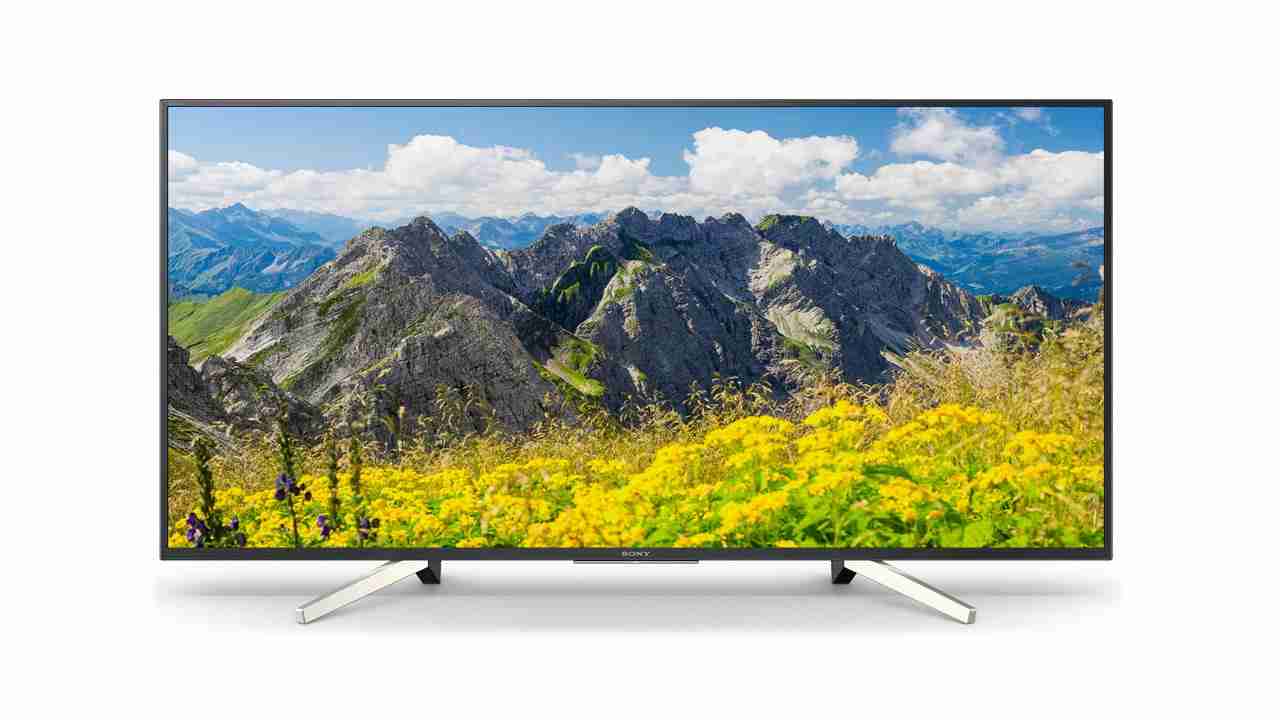 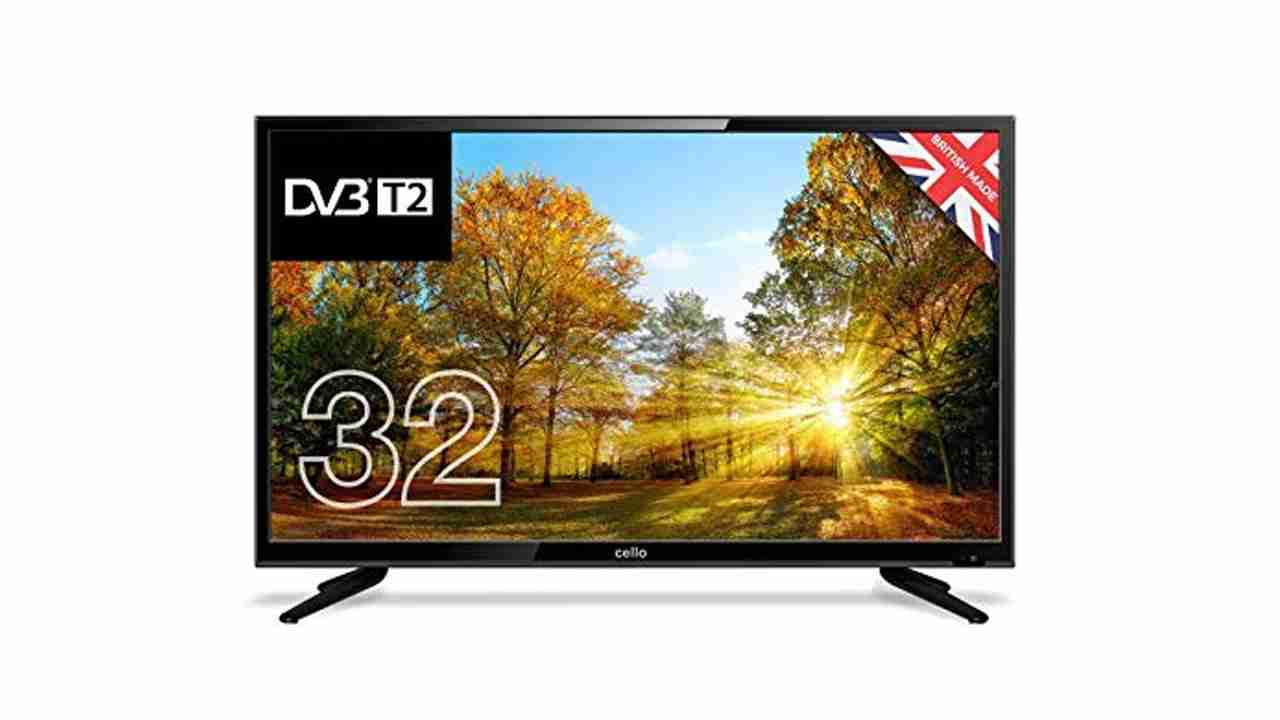 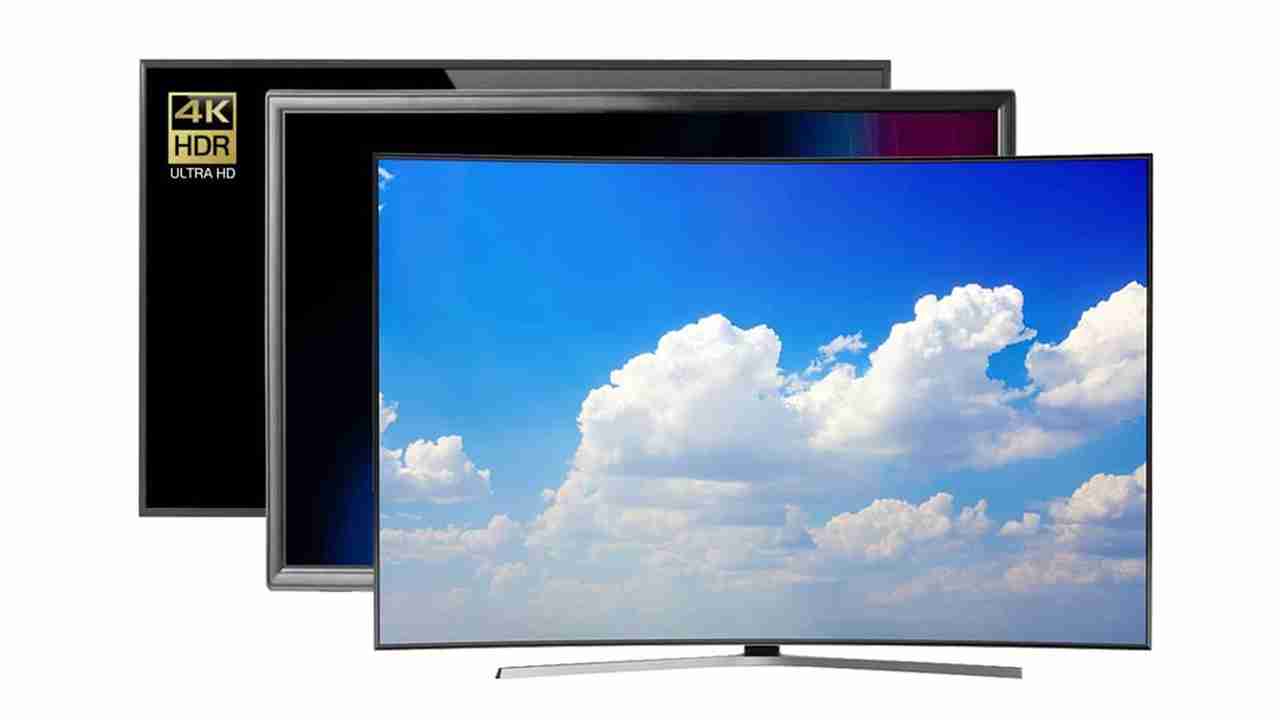 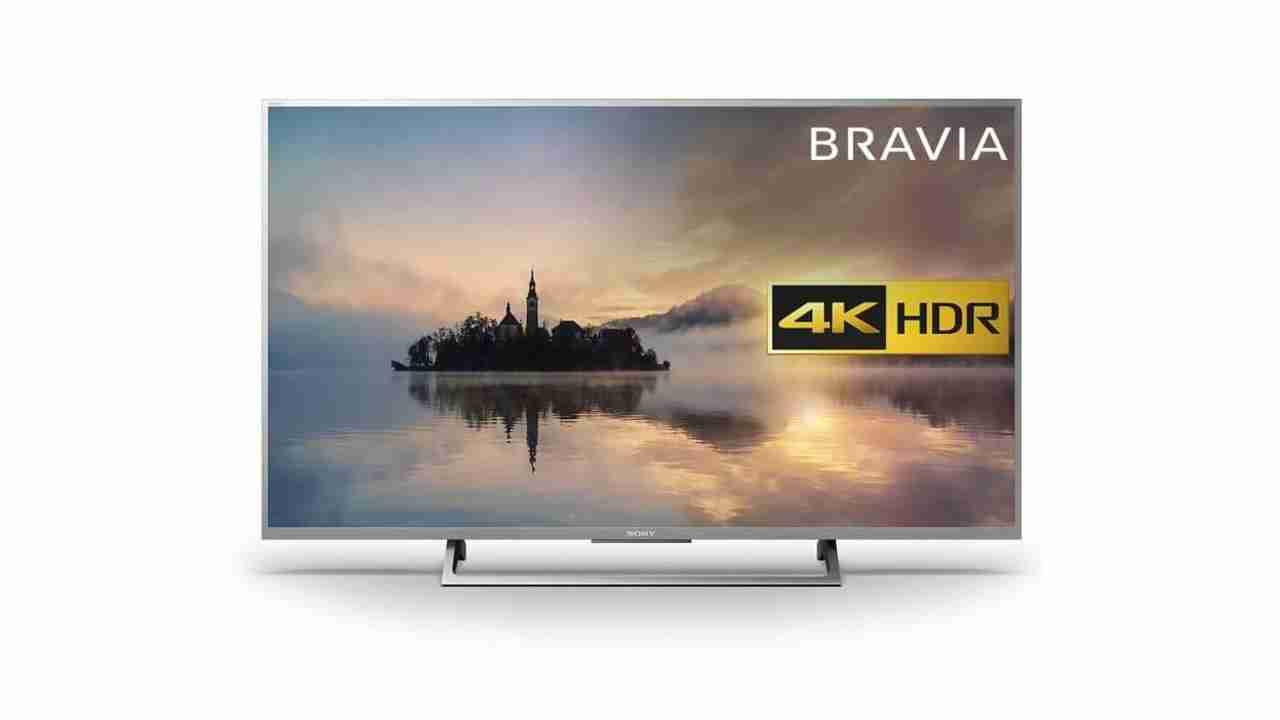