It’s an entry-level TV and it’s probably the cheapest 4K TV from Philips that features Ambilight. This TV is available in 43, 50, 55, and 65 inches.

Though we’re not yet so sure if there will be bigger sizes for this model. We can, however, say that there won’t be smaller than 43-inch which is the standard smallest 4K TV sizes nowadays.

The Philips Ambilight Tv 6703 is a simple TV based on its overall outer looks and design. It is also being marketed as an ultra-slim frame TV.

However, with a depth of 68.2mm, we’re not really convinced that it’s an ultra slim TV. That’s pretty thick TV in today’s standard.

So if you plan to wall-mount this TV, it’s better to take note that the display may appear a bit off the wall given its thick depth.

With that in mind, the stands are a bit too wide for our preference. The stand is about 231mm long which is a bit too wide. So it’s important to take note of that if you have a small TV rack.

Overall, the Philips Ambilight Tv 6703 boasts a simplistic aluminium coloured frame and stand design. The back is outright plain and simple which is also made of plastic.

The Philips Ambilight Tv 6703 has a native 4K Ultra HD resolution with upscaling technology. It features a VA display panel with direct backlight LED which gives a strong contrast and more details to pictures.

It is also capable of producing darker blacks and brighter whites with its direct LED setup. Resulting to a good black uniformity with in-depth details to shadows.

When viewed at an angle. Pictures become saturated and contrast becomes loose when viewing at about more than 20° angle.

The Philips Ambilight Tv 6703 features a built-in 2.0CH 20W speakers. In terms of quality, the speakers are decent and it gets the job done.

However, we highly recommend to pair it with a much stronger option, like a soundbar. In a small quiet room, the built-in speakers with DTS HD give a decent loudness and sound quality.

After all, Playing movies or music shows the decency of the speakers, however, it gets disappointing in larger rooms.

The 20W built-in speakers lack the loudness and punch in such environment, maxing out the volume only results to a poor centred audio.

You might want to pair this TV with a decent soundbar if you want to enjoy fully immersive movies or video. The 80W Panasonic SCHTB8EBK will give you a much stronger audio impact with a more punch from its surround sound aesthetics.

In terms of video gaming, the Philips Ambilight Tv 6703 is not something that you would look for in that category. With an average input lag of 31ms in game mode.

It’s pretty high in today’s standard. Most 4K TVs with the same price range have lower input lag. Furthermore, it features a native 60Hz refresh rate which is of the standard.

This TV has nothing much to offer in the video gaming category but it can elevate your gaming experience with its Ambilight features paired with HDR gaming.

So if you’re on a budget but is looking to purchase a brand new 2018 4K TV model this year, then the Philips Ambilight Tv m6703 is a very strong option.

Though there are other better option out there if your main purpose of purchasing this TV is for gaming.

Is Philips Ambilight TV good for your eyes?

The short answer is yes! This can help reduce stress and increase their energy levels. If you are looking to buy this product. Check out our blog post with all the information you need before making any purchases or decisions.

Is Ambilight TV only available in Philips?

An umbilical system. LCD screen to the user’s home theater equipment. Enables displaying subtitles in different languages ​​on both sides. The technology has been around for quite some time now.

But recently manufacturers have started applying it to their products, thanks. Mainly due to the introduction of Philips Ambilight Tv’ latest line. – Adding Bravia Television models to Release 4. Which is decorated with amblytes. Just inside.

What does Philips Ambilight TV mean?

The ambilight is by showing in the dark. One way to further immerse your TV It’s such an invisible friend sitting on top of you.

And like lighting their lights. As if they are talking with every word. This experience makes it much better than watching a show without any help.

Philips has been leading the electronics industry for decades. And their ambilite technology is no exception. The lights on the back of this television.

When place through certain processing steps. Only those who know how to do it. It emits effects ranging from fine blue to all over its surface.

Or enough pink color off so as not to be confuse. Rather suitable for setting a sensitive tone. Holiday decorating your night home.

Whatever you are watching, just wait patiently outside. Until I decide. What else do you need to pay attention to before you come in after these cold winter months?

Where we are technically halfway through. Nothing feels warm anymore.

What are the advantages and disadvantages of Philips Ambilight TV?

The Ambilite feature of the Philips Ambilight Tv 50PFL6 is signed off and on with each scene. Which means you never get distract by the effects of an unexpect light. Can’t watch your favorite show.

The advantage is that it can provide a more immersive viewing experience. However, it also comes down to cost. Because such lights do not work for everyone’s eyesight.

And their timing is not quite the same as ours. Then maybe some form or shadow is always lost. Which should be visible because no two people can see things.

Similarly, this is also an important note: although the ambiaclates are compared to traditional TVs. Creates strong colors – they do not offer sites. 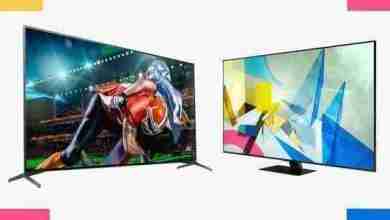 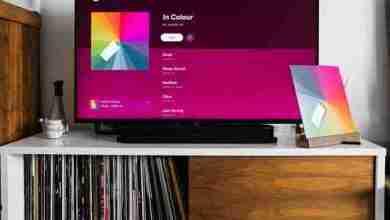 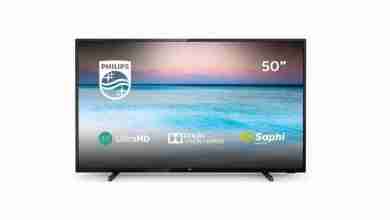 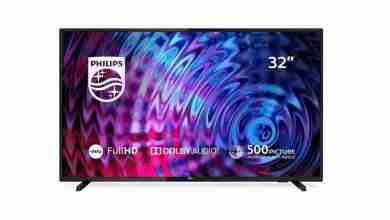 May 31, 2022
Check Also
Close
Most Popular
Back to top button
Close
Close