During the first quarter of 2017, LG Electronics just released their first OLED TV, the LG OLED55B7V. It has a higher price during its first few months and as of August 2017, you’ll find this TV on stores being sold at lower price now. Given its current price point, it is definitely one of the most affordable OLED models as of 2017. 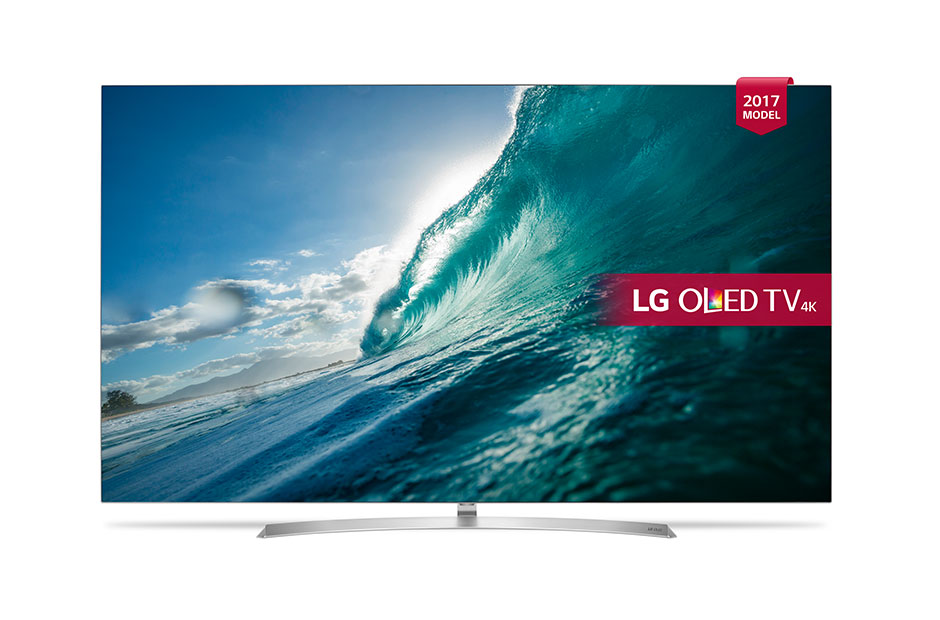 OLED display panels already possess the best black-level rendition that anyone could get from a TV on any market. However, it’s not or never will be the perfect display panel to have. So what LG  improved with their LG OLED55B7V are a finer [Brightness] control and cleaner black processing by equipping this TV with a display panel capable of higher bit depth.  This is proven to be true after watching some low-light scene. Shadow processing took on a clearer appearance compared with other models, giving a sense of solidity to the entire scene and display. 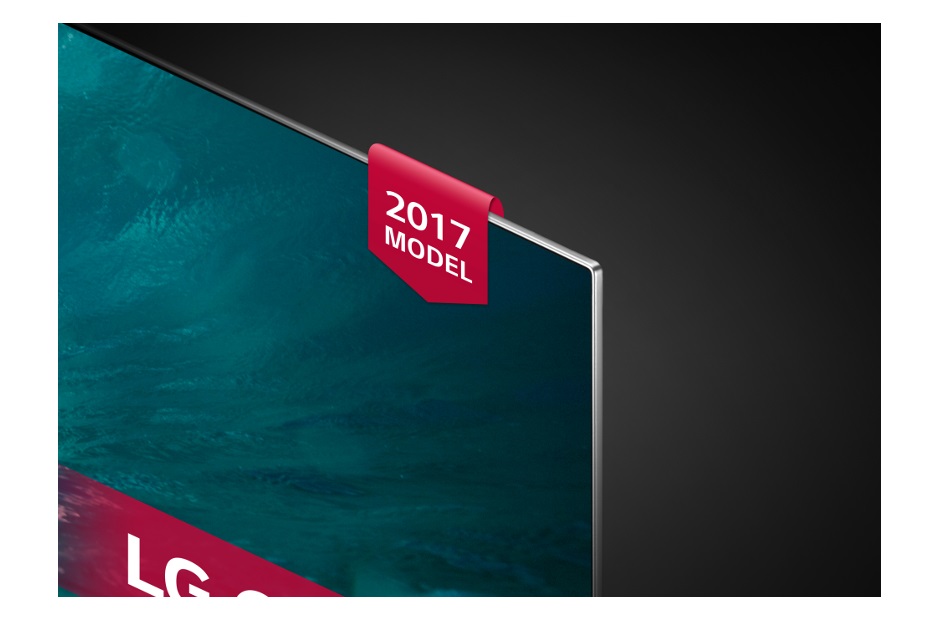 On a 1 to 4% above black full-field grey rasters, the LG OLED55B7V exhibited no vignetting or reverse vignetting but some thin vertical streaks can be seen if you look really really closely which isn’t bothersome or noticeable in real-life viewing.

When it came to HDR performance, the LG OLED55B7V topped out at 750cd/m2, that 100-nit improvement over 2016 models. The LG OLED55B7V seems to be designed to preserve detail in the brightest parts of the image. Making HDR pictures look dimmer than added to that, the LG’s Active HDR technology continuously optimises the brightness levels to best suit the onscreen images.

Other than that, the overall picture quality is superb to near perfection, as to expect with an OLED and high-end TV from LG.

In terms of gaming, gamers will appreciate the LG OLED55B7V. This TV is able to perform an ultra-responsive lag time of 21ms.

Furthermore, we found out that labelling an HDMI input as [PC] would produce the same low latency allowing you to also utilize a full 4:4:4 chroma reproduction.

The LG OLED55B7V is equipped with a speaker array that’s capable of providing a full-bodied, refined audio quality. That’s thank to its powerful 2.2CH 40W speaker. Compared to other high-end TV for the same price but underwhelming audio, this TV doesn’t need a soundbar, it is far capable to provide a punch that’s powerful enough to satisfy your audio cravings for a TV. 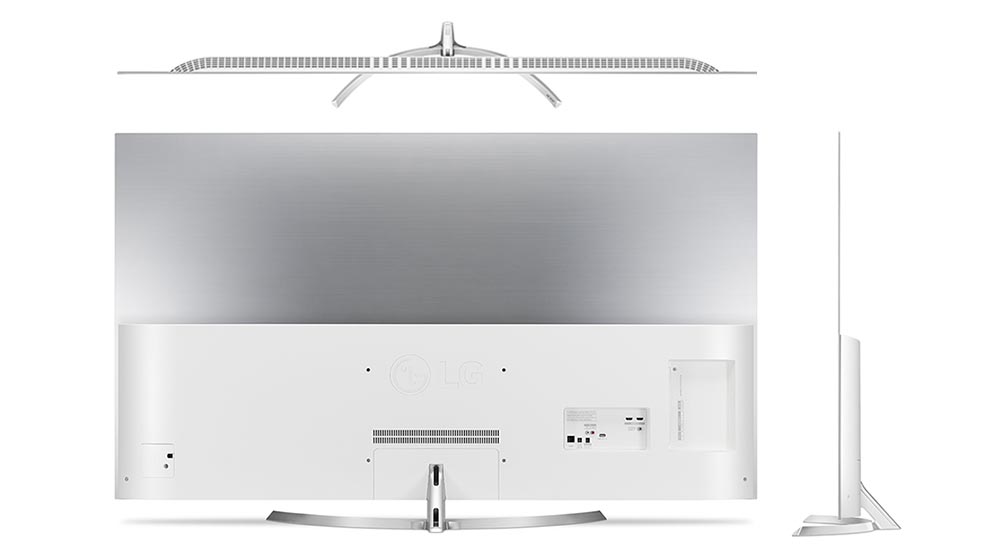 The LG OLED55B7V is definitely a great TV in terms of overall performance and an improvement compared to the already awesome picture quality of last year’s OLEDs. The OLED55B7V is by no means cheap as it is one of LG’s premium and high-end OLED TV, but if you’re looking for the best all-around performing TV there is, then this is the TV that you will definitely want. In fact, the B7V is a league on its own and has only one competitor, and it’s another LG TV, the C7V.