Last year, LG offered a premium series of 4K LED Smart TV known as the “SJ” series, eg. LG SJ850V 4K TV. This year, LG released the successor of that series and is called “SK” series. So today, we are taking a closer look at the LG SK8000 4K TV.

The inclusion of F.A.L.D or Full Array Local Dimming should offer a significant improvement in the uniformity of black levels. Furthermore, the LG SK Premium 4K TV series will be powered by the Alpha 7 processor.

On a closer look, the LG SK8000 exhibits a minimalistic but elegant design. Boasting a metallic glossy finish look all around the frame and stand. It also features the simplistic metallic but reflective logo of LG.

The back of the TV is aluminum with a metallic brush accent which adds an elegant touch to its overall design. It’s also simplistic and minimalistic.

It’s also nice to mention that LG did an overall change in design to their TVs stand. Before, the two feet stand design is installed via screws at the back of the TV.

This then caused some issue to the TVs stability as it wobbles easily. The LG SK8000 now has its stand installed at the bottom. This adds to the overall strength and stability of the TV. We prefer to have it wall mounted though.

The LG SK8000 is considered as a bezeless 4K TV but it still has a thin, very thin in this case, bezel. This adds to the overall viewing experience by minimalizing the bezel. It’s made of aluminium and it also has a metallic brush accent to its design.

The LG SK8000 features all standard input-output connectivity. It has 4x HDMI 2.0 ports and 3x USB 2.0 ports where the 49-Inch version only has 2x USB ports. It also supports wall-mounting and has VESA standard.

Year by year, LG produces TV that offers magnificent picture quality. Something that outshines or an upgrade from the predecessor of a certain model.

This can be very well be said with the LG SK8000. It’s predecessor, the LG SJ8000, did not feature the α7 Intelligent Processor. This processor delivers an enhanced 4K HDR image.

Fortunately, the LG SK8000 will be featuring the α7 Intelligent Processor. On the top of that, the LG SK8000 carried on the Edge LED backlighting system. This allows the TV to be thin. Having a depth of 64mm only.

With the inclusion of the α7 Intelligent processor along with its Edge LED backlight, this gives the TV deeper blacks and better black uniformity in 4K HDR.

Black uniformity was an issue with the predecessor of the LG SK8000, the LG SJ8000. It seems that LG addressed that by equipping the SK8000 with one of their high-end processors.

Though at non-HDR contents, the SK8000 seems to be suffering from the same black level issues. The LG SK8000 features an IPS display panel that gives its picture quality with rich and vivid color.

After all, IPS technology is capable of projecting images. With a color close to real objects, it is commonly used in professional designing.

After all, delivering pinpoint picture reproduction and lifting HDR content to higher levels. The TV is also capable of applying dynamic tone mapping. That brings more depth and detail to HDR content.

Now the best and latest thing about the SK8000 is that it features the latest technology of LG for their LED TVs called Nano Cell Display.

After all, even at off center angles. The accuracy and precision of Nano Cell technology let you can see every subtle gradation. And previously hidden aspect of your TV picture.

Overall, the speakers are quite decent. After all, Powerful enough to get the job done but a 2.0CH 20W speakers may be too weak in large rooms.

It may even lack a punch when watching movies. We recommend pairing this TV with LG’s latest sound bar in 2018.

Check on Amazon on Amazon right now. This will definitely elevate your viewing experience, especially with movies or sports.

In terms of gaming, the LG SK8000 has a native refresh rate of 120Hz. This then enables any console or gaming system to run games at 120 frames per second so long as all the requirements are met.

Furthermore, the TV has a response time of 32ms. It’s quite a bit, to be honest, but that is to be expected given that inside the TV, a lot of picture enhancement process goes on.

After all, Resulting in high input lag and response time. On game mode, the input lag or response time drops to 15ms which is very pleasant. Any gamers would be pleased to know that.

With a selling price starting at £422.96 for the 49-Inch variant, the LG SK8000 is considered or definitely is a premium 4K TV with an affordable price.

Some even call it, the “Poor Man’s SK9500“. The inclusion of LG’s latest technology, Nano Cell Display, and equipping this TV with one of their top-notch processor.

The α7 Intelligent Processor that’s also found on LG OLED TVs. After all, makes this TV a strong option or a great choice for those wanting to have an affordable but premium 4K TV with HDR10. 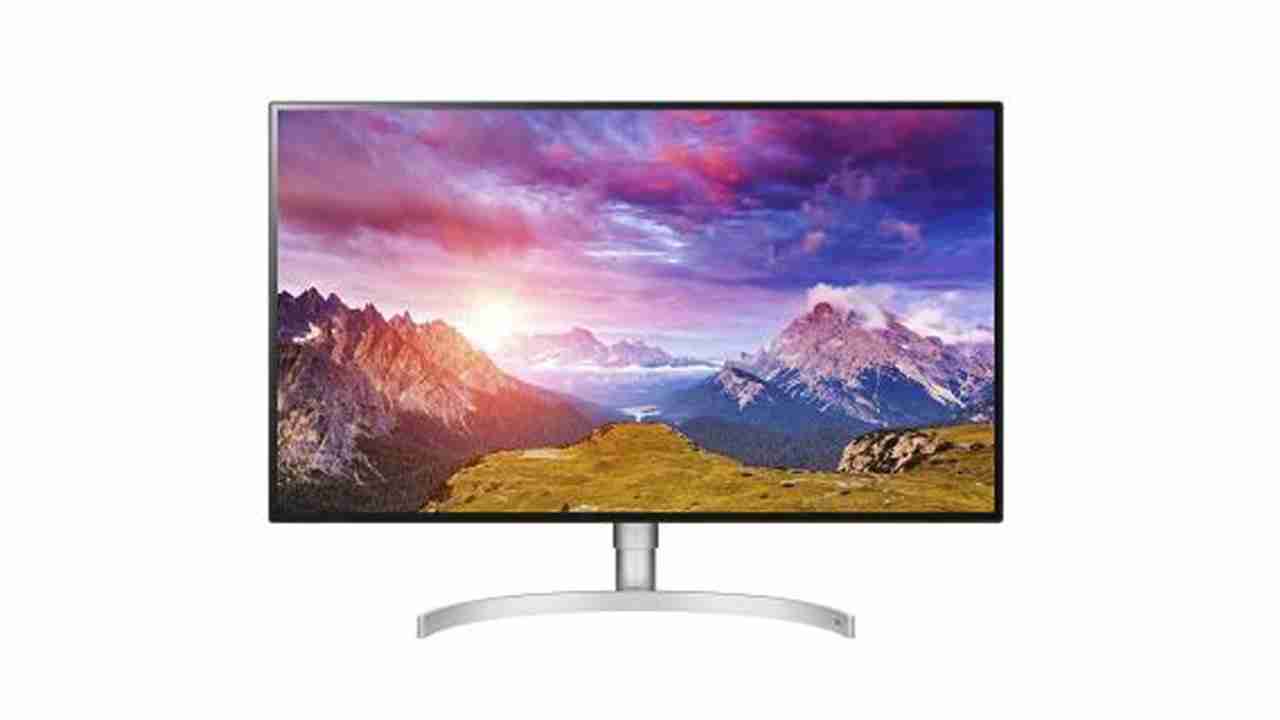 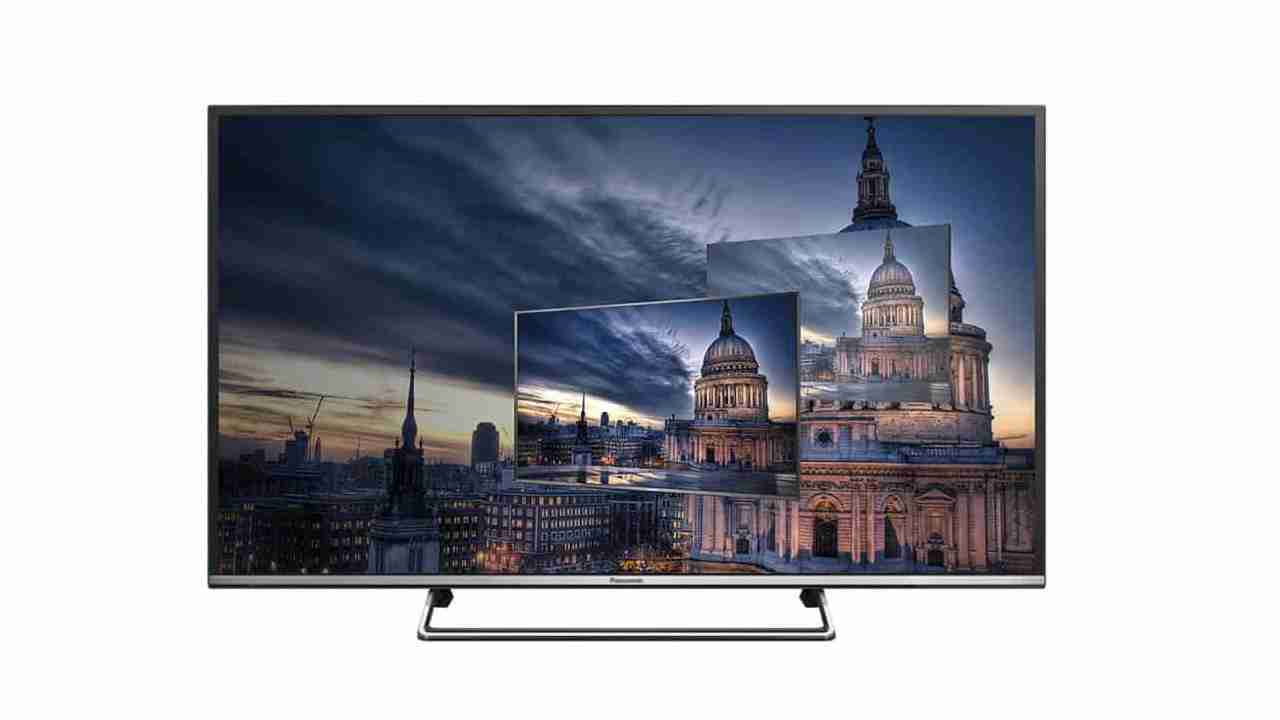 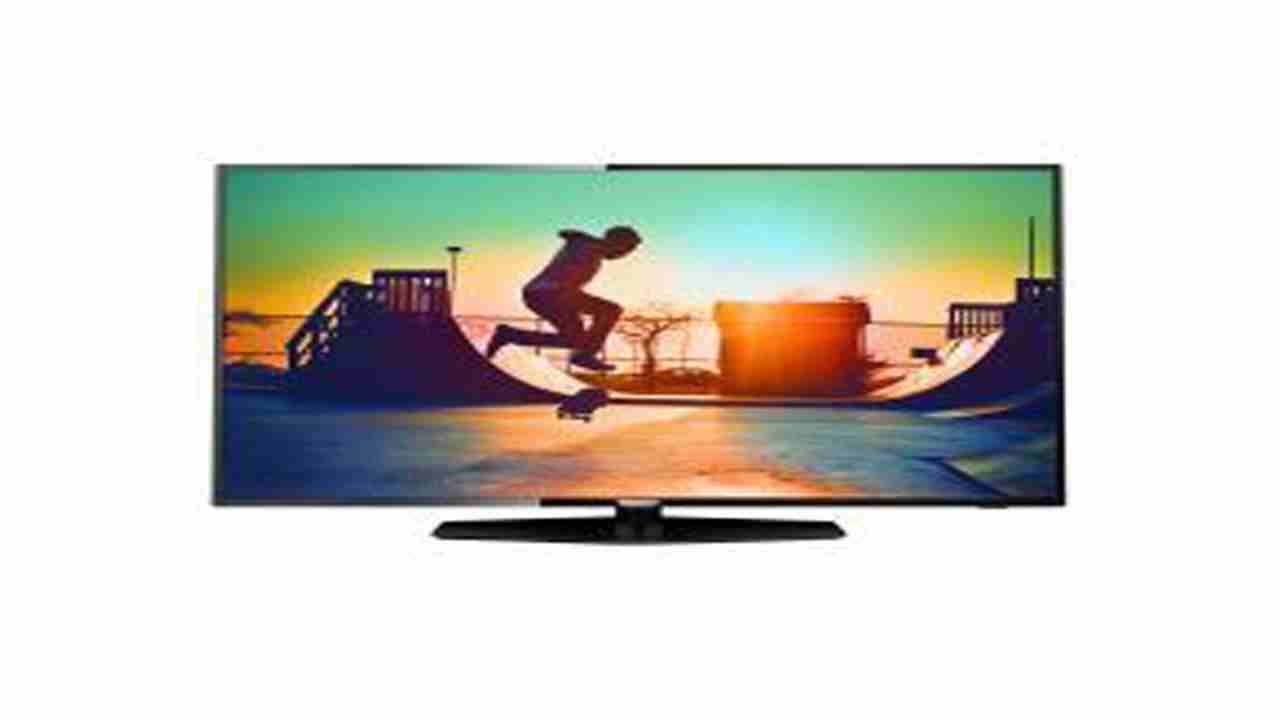