As the successor of the 2017 Sony Bravia XE80, the Sony Bravia XF80 mostly retained the design of its predecessor. It retained its minimalistic design with a narrow aluminium frame finish. Giving it an overall premium look. Though if you put both XF80 and XE80 side by side, it’ll be hard to distinguish which is which.

This TV also features the same stand that the XE80 has as well as most of the Sony Bravia TVs. It offers a simple and minimalistic design with an option to hide and manage your cables behind the stand. Good thing Sony decided to keep such feature. Who doesn’t want an option to manage and hide the cables?

The back of the Sony Bravia XF80 is simple. There’s actually not much worth noting about it other than it’s plastic and feels cheap once you touch it and feel it. Although the VESA dimension for wall-mounting the TV is different for each size. The 43-Inch model has a 100x200mm, the 49-Inch model has a 200x200mm, and the 55-Inch model has 300x200mm VESA requirements. So that’s something worth knowing if you plan to mount this TV to a wall.

The Connectivity of the Sony Bravia XF80 is standard. Although one of its key features is the built-in Chromecast. Chromecast is a technology by Google that allows you to stream media to your TV. To have it as a built-in surely is a welcome feature to have. No more hanging dongle from Google Chromecast device.

The Sony Bravia XF80 features an IPS panel display, HDR10, HLG, and an Edge-LED system. In-Plane Switching (IPS) panels are great display panels for its colour accuracy and wide viewing angles with no colour wash. These panels are capable of showing accurate colour between input and output colour signal. Thus, resulting in a more realistic colour image. Simply, with IPS, the actual colour of an object and the colour of the object produced on the screen are the same.

Despite having an IPS panel for that amazing lifelike colour, this TV features an Edge Lighting (or Edge-Lit). This is more of a downer or something that will turn you off. The black levels not as deep and the edge area of the screen is brighter than the centre. Sony compensated the lack of black depth by equipping this TV with Live Colour™ Technology, TRILUMINOS™ Display, 4K X-Reality™ PRO, and Motionflow™ XR 400Hz.

With Live Colour Technology and TRILUMINOS Display, the colour reproduction of this TV is so vivid and natural. The contrast and level of black are quite decent with HDR10. The picture quality with HDR10 is bright and crispy, with a level of contrast that adds definition to the objects. Images are vibrant that draws the eye and makes any film look genuinely spectacular.

With 4K X-Reality™ PRO, video or picture content are upscaled to 4K Ultra HD quality. It improves the picture when it’s displayed on the display and producing higher-resolution images with much more detail. In simple terms, the 4K X-Reality™ PRO refines every pixel of the image and compared it with Sony’s internal database. It then essentially rebuilds it in the translation from lower resolution to higher.

Lastly, Motionflow™ XR 400Hz gives a smoother, more natural picture by combining the native panel frequency with other techniques. This feature creates motion-compensated frames between the original TV frames for smooth motion. It also reduces image blur that cleans up blurred objects in an image to give a clearer picture.

The Sony Bravia XF80 features a built-in 20W Bass Reflex Speaker. Audio quality wise, it gets the job done but coming from us, it’s better to have a dedicated speaker system or a soundbar. In small rooms, the speakers are quite okay but it gets disappointing when placed in bigger rooms or in a noisy environment.

When talking about gaming, the most important feature to have is a low input lag rating and latency. In that terms, the Sony Bravia XF80 has 34ms when in the Game mode. This should be good enough for most gamers but may disappoint hardcore gamers. The input lag with motion interpolation enabled is quite decent and better than on most TVs, but at 49.5ms, you might want to think twice if you want this TV for gaming.

Overall, the Sony Bravia XF80 is a very seducing TV for its value and price. At Sony BRAVIA KD43XG81 43-inch LED 4K HDR Ultra HD Smart Android TV with voice remote – Black (2019 model)
£499.00, you get a 4K TV with an Android ecosystem that’s widely used around the world. You also get Sony’s Live Colour™ Technology, TRILUMINOS™ Display, 4K X-Reality™ PRO, and Motionflow™ XR 400Hz. Furthermore, it’s a feature-rich TV. The best thing about this TV is that support for HDR10 and HLG as well as having the latest Android system as of this writing.

The Sony Bravia XF80 is a definitely a good 4K Ultra HD HDR smart TV with a decent picture quality for an LED TV. It has a wide viewing angle, a wide range of colours, and smooth gradients. It also has low input lag, making it a good gaming TV. Furthermore, it deals with fast motion really well thanks to its Motionflow XR technology. Unfortunately, as we already mentioned above, the level of its blacks do lack depth. They’ll often appear blotchy making the TV less suitable for use in a darker environment. 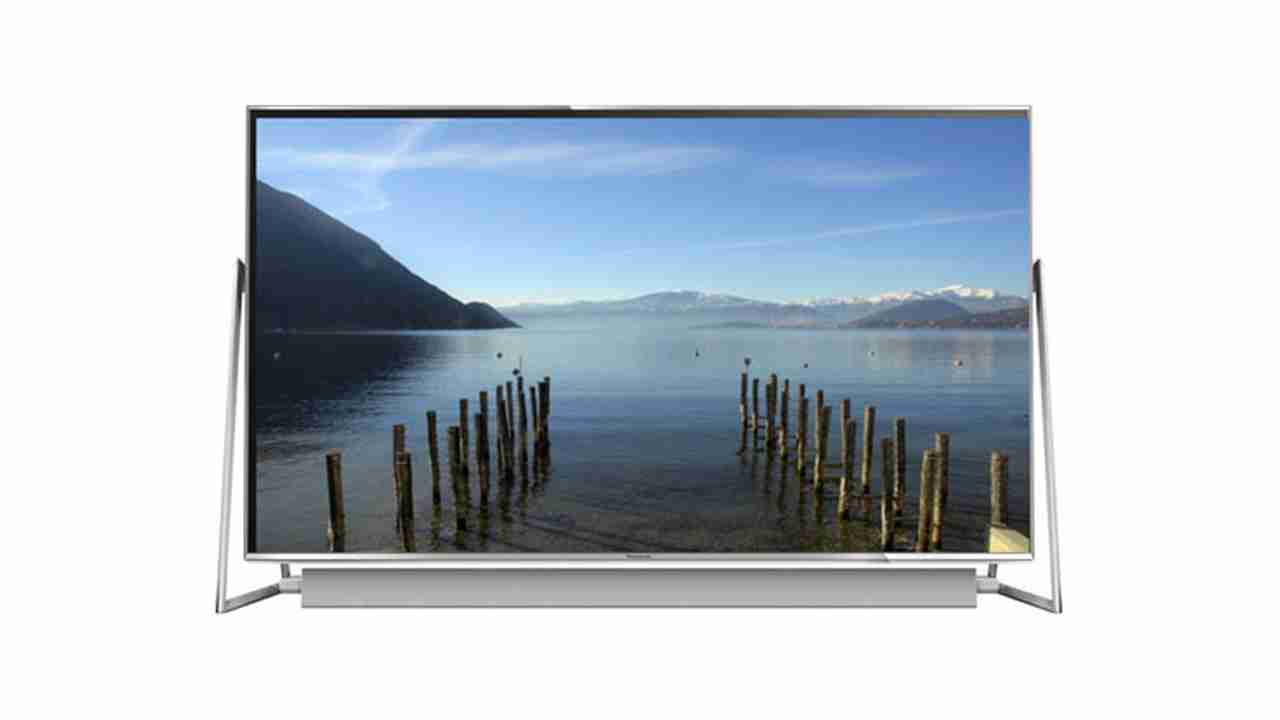 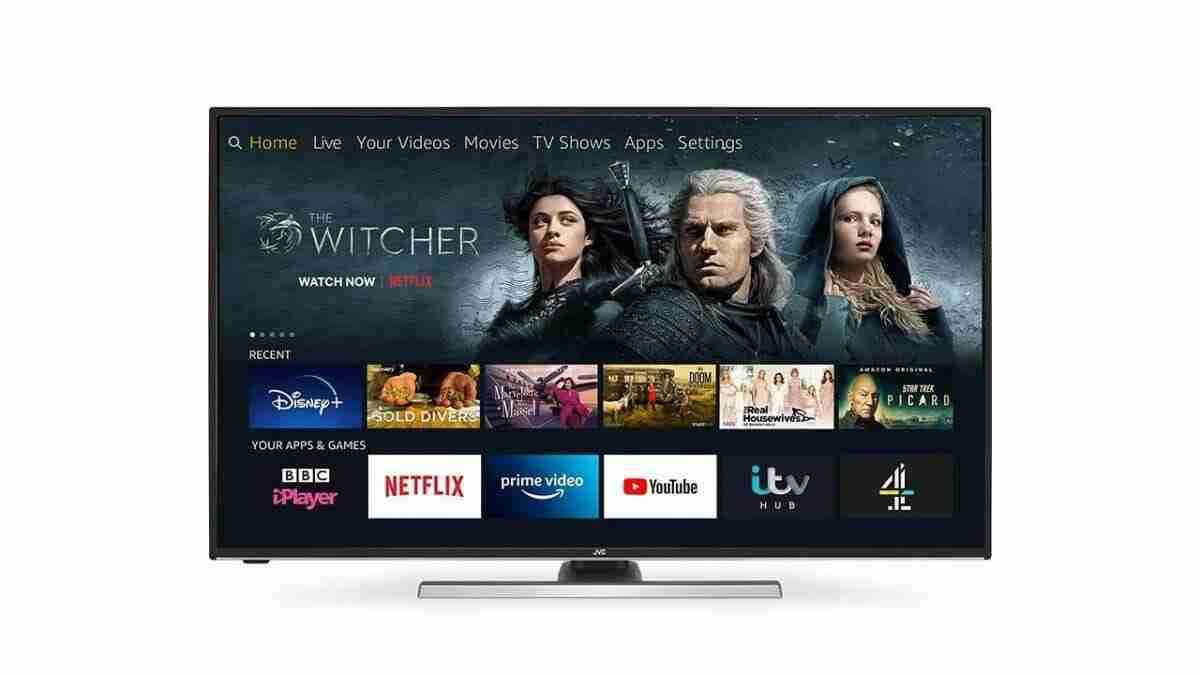 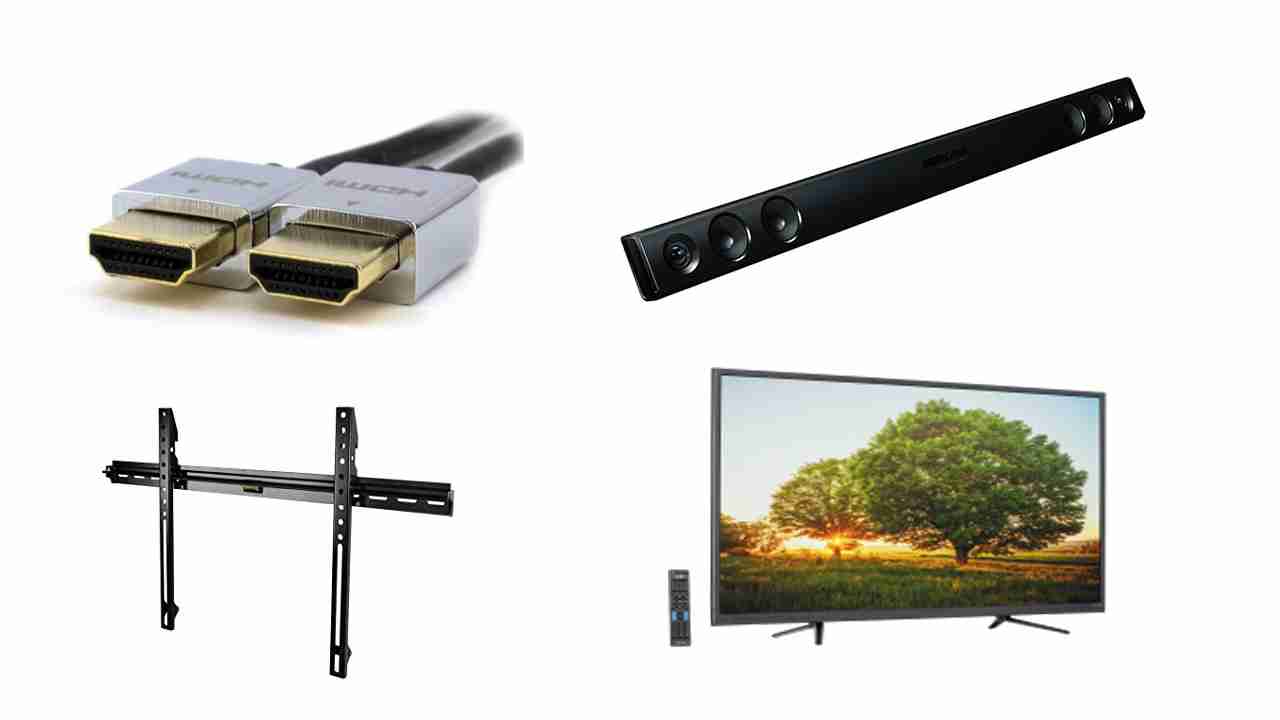