If you’re looking for an affordable 4K Smart TV from Toshiba, then you might want to check their 2017 lineup such as the Toshiba 49U5766DB. It basically offers all the basic features that you can get from a 4K TV except the premium ones such as HDR, IPS, Low Input Lag, etc. Let’s take a closer look at this TV and see if it is worth considering. 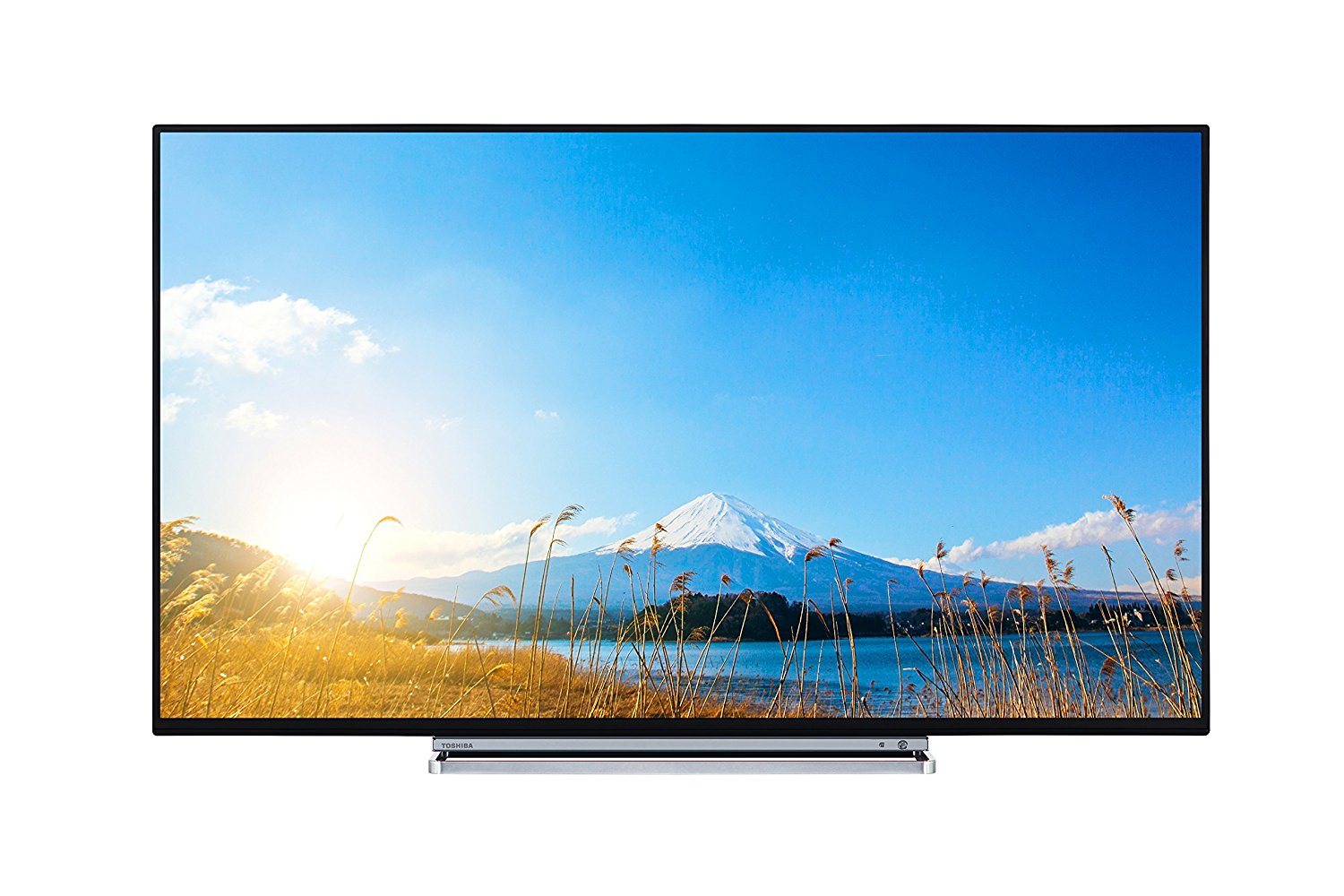 The Toshiba 49U5766DB 4K Ultra HD Smart TV belongs to the U5766DB TV Series and it is an entry level oriented 4K TV from Toshiba. With that in mind, you shouldn’t expect much from an entry level 4K TV. The Toshiba 49U5766DB doesn’t support HDR contents, you’re basically given all the basic feature that you can get from a 4K TV such as upscaler, 4K native resolution, and the basics. 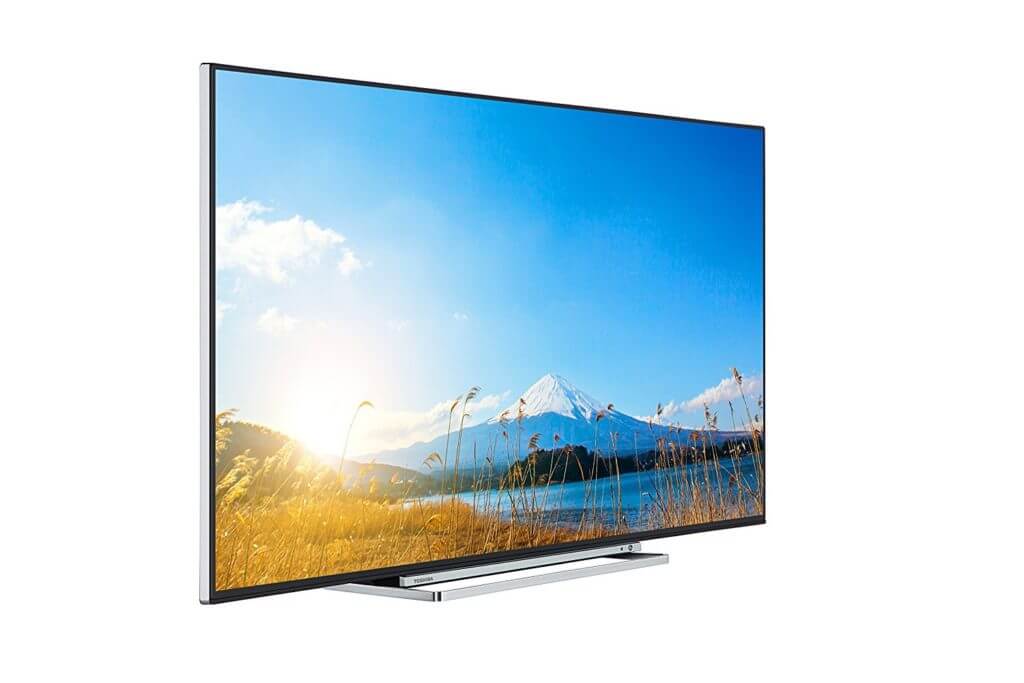 In terms of picture quality, the Toshiba 49U5766DB is by far a decent performing TV. It uses a direct-led panel that significantly enhances that blackness level of an image by utilizing the distribution of LED behind the display panel. This type of panel is better than edge-lit. Furthermore, the display panel is a VA type panel. This type of display panel provides good viewing angles and are generally better in terms of blacks and contrast when compared to either a TN or IPS panel.

The Toshiba 49U5766DB comes with four HDMI 2.0 ports and a VGA port allowing you to connect either your PC or Console to use it as a gaming monitor. 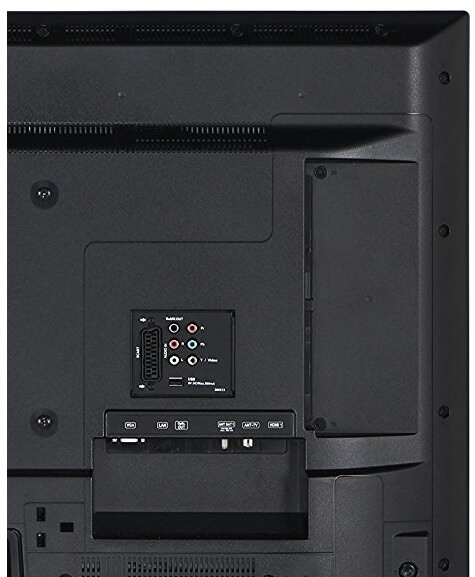 In terms of gaming, the Toshiba 49U5766DB is not an ideal TV for gaming. Since it generally uses a VA type panel, its input lag time for video games is poor when compared to other 4K TVs from the same price range. So basically, this TV is more of a family-oriented use than a gaming one. But on the side note, it does feature a 60Hz refresh rate giving you a smooth gameplay if you ever intend to use this TV for gaming.

The audio quality of the Toshiba 49U5766DB exceeds our expectation. What surprised us is its built-in subwoofer along with its 2CH speaker that is a speaker box type. Each speaker uses 10W of power thus giving a decent punch in audio production. Furthermore, it supports Dolby® Digital Plus (DD+) and DTS™ Decoder. Giving you the option to enjoy TruSurround by Dolby.

With a selling price that you can surely afford, the Toshiba 49U5766DB is something that is worth looking into if you want a brand new 4K TV but on a budget. Given its price, we aren’t expecting much from it. However, we were hoping to get some premium features or offering for this model but was disappointed. 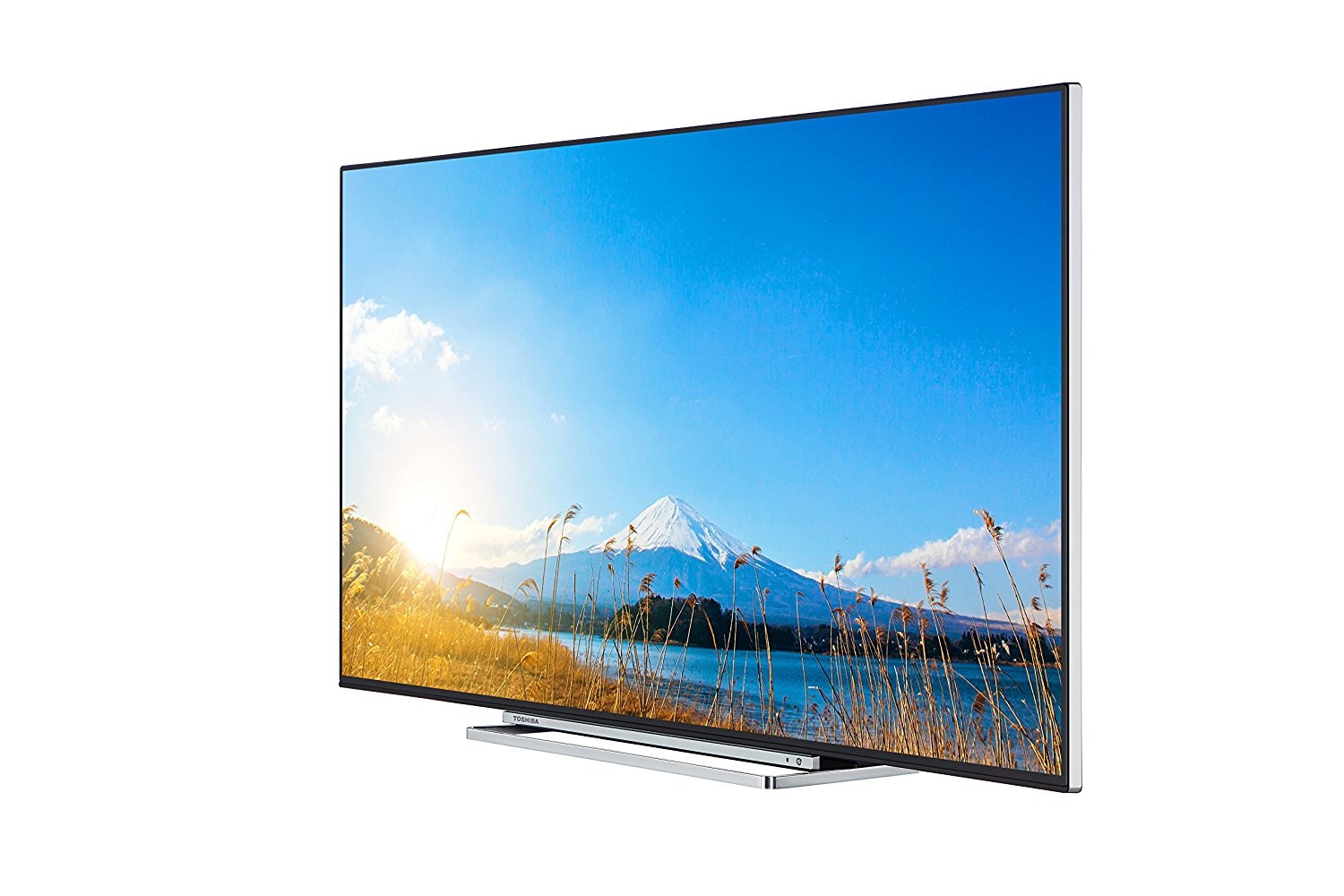 Overall, the Toshiba 49U5766DB is a great TV and a decent performing one for its price. Although, there are other better options out there. For just a few more, you could get the LG 43UJ630V that already supports and features HDR.