The Japanese manufacturer, Sony, recently revealed their upcoming 2018 TV models during the Consumer Electronics Show 2018 or CES 2018. Notable models are the AF8, the brands’ flagship OLED TV for the year 2018, and the XF90, Sony’s LCD Flagship TV for 2018. During the even, the brand hasn’t revealed many details about their 2018 lineup. However, we now have more information about their upcoming mid-range TV. The Sony Bravia XF80 and the Sony Bravia XF75. 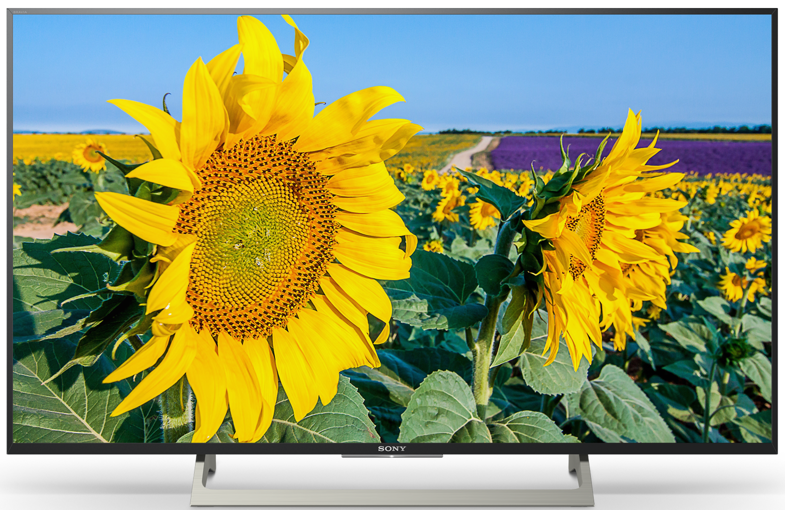 The Sony Bravia XF80 (X800F in the US), the successor of the Sony Bravia X800E, will be one of the new addition to Sony’s mid-range 4K UHD HDR tv lineup for 2018. It’s an access to video streaming, games, and other types of apps. Chromecast is also integrated within this TV allows you to cast your videos to the TV from your mobile device that supports either Miracast, Chromecast, or Intel WiDi. Compared to the high-end model, the XF80 doesn’t come with a Sony X1 Extreme processor and it lacks a twin tuner.

In terms of design, the Bravia X800F or XF80 features an aluminum finish bezel and a stand that lets you hide the cables and hold them in place with an included cable holder.

The second addition to Sony’s 2018 mid-range TV lineup is the Sony Bravia XF75, or X750F in the US. The successor of the Sony Bravia X7500E. According to Sony, the Sony Bravia XF75 will be their cheapest Android-based Ultra High-Definition Smart TV. Sony claims XF75 is “HDR compatibility” but based on the specification, it doesn’t have the hardware to enable HDR reproduction. 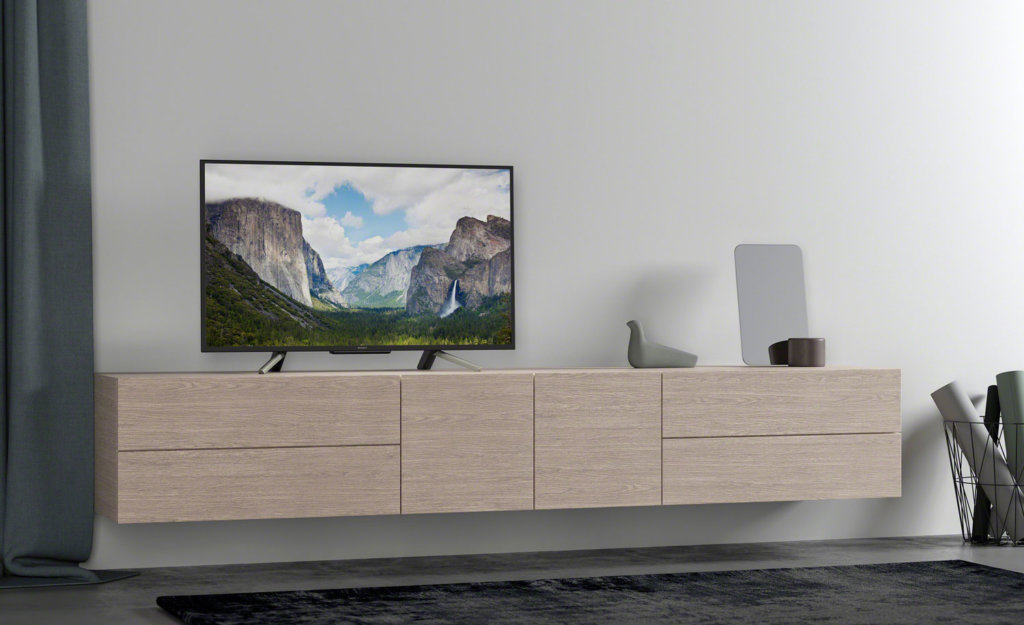 In terms of design, the Sony Bravia XF75 features a “slim rounded-edge bezel” design. The stand is somewhat similar to the XF90 but different in design. The angle of inclination of the stand is also noticeable making the XF75 compatible with the Sony 2.1ch Soundbar HT-XF9000.

Additionally, Sony will also be introducing the Sony Bravia WF6 and RF4 ranges to their 2018 low-end lineup. These latter models will be Full HD models without Android TV. However, the WF6 will come with Netflix and YouTube apps. The Sony Bravia XF80, XF75, WF6 and RF4 will launch in Europe starting from March. Sony hasn’t given any information yet about its availability in the US.