In this day and age, having to pay for digital, satellite or online TV viewing is slowly becoming obsolete after the changes that have pushed most of the providers to offer free TV and radio broadcasts.

Of late, very many free TV providers have come into play some of which include Freeview, Freesat, Youview and many others.

Freeview is the only accredited and confirmed Free-to-air digital terrestrial television service in the United Kingdom.

This means that with only a Freeview Tuner installed in a TV set, one does not need any subscription fees or monthly payments so as to use this service.

It was launched in early 2002 by DTV services, a company owned by a joint venture of BBC TV, Sky TV, Channel 4, ITV and Arqiva.

Apparently, Freeview remains the most watched Digital TV with over 19 million views across homes in the UK and still counting.

Freesat (a name that was formulated out of two words, “Free Satellite”) is UK’s best subscription-free Satellite TV entering millions of homes. With only your Dish and a TV, you get to enjoy this service free of any monthly subscriptions.

Furthermore, you get crystal clear satellite channels onto your screen, free of charge.

Similar to Freeview’s digital terrestrial provider, Youview brings you free channels of Digital free-to-air TV channels. These are delivered directly to your TV.

However, what makes Youview different from Freeview is that on top of sending you free channels via the terrestrial digital DVB-T broadcast, you also get the latest technology of more channels being freely streamed Live via a broadband connection from an Internet Service Provider.

This, however, means that even though the channels are free of charge, you might need to pay off some extra fees for your Internet connection.

Channels Offered by These Services

This service is aimed at giving viewers free TV while maintaining credible standards to give best viewer’s experience of Digital TV.

Starting with only 25 free-to-air channels, this service tremendously grew over the years and now offers over 60 DVB-T TV channels, 26 Radio broadcasts and 12 HD channels. Some of the DVB-T Digital channels include:

Freesat boasts of the best in Entertainment, News and Sports Satellite view, giving you over 200 TV channels and Radio Broadcasts to choose from.

The you view channel includes all the 60+ channels offered by Freeview as a digital terrestrial free-to-air broadcaster and extra 25 channels that can be streamed live onto your TV set. This means you get to view over 75 TV and Radio broadcasts unpaid for.

Some of these extra channels include:

In a move to have these free services in form of Digital, Satellite TV and radio broadcasts conveniently reach the consumers, manufacturers these days make TV sets that are designed to do what a Set box would do to view these free channels.

In other words, without this Box, you get to directly connect your dish or Digital Arial onto your TV because it already has the tuner and mechanism for you to view these free satellite and TV channels onto your screen.

We, therefore, take to review some of the best brands around the market that will help you view direct free channels. 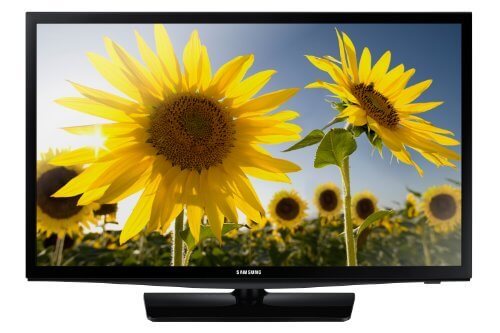 This HD Ready TV has a LED technology display with a wide colour enhancer.

It is manufactured with an inbuilt Freeview Tuner that enables you to view over 70 channels from the service provider, freely without the need for subscription fees.

This 19 inch TV produces a commendable picture mode type although the quality and sound are both known to be wanting and need more work.

However, putting in mind its low pricing this balances it off, and also for the fact that the Set up of this set is quite easy and anyone can get it up and running in such a short time with just a few follow-up steps in the guide. 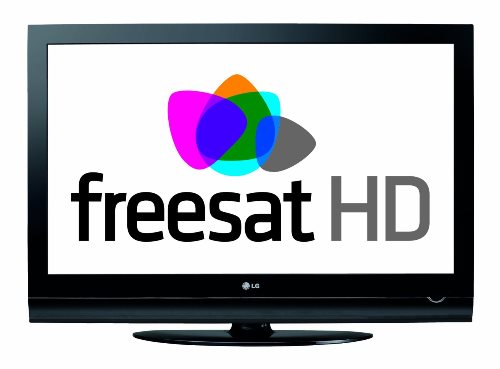 LG 42LF7700 is a Full HD1080p TV with LCD Lap technology. This set comes in Black and Gray colours and is manufactured with a top of the art inbuilt Freesat HD TV technology that enables you to view over 200 channels from the service provider without the need for subscription fees.

The setup is quite easy and will not require many technicalities to have it up and running. It even has an RJ45 socket for Internet connectivity and future live streaming.

It is no doubt that LG produces TV sets with very good picture quality and this one is no exception. However, the sound quality is known to be poor in this set but overall, it is a good piece to buy. 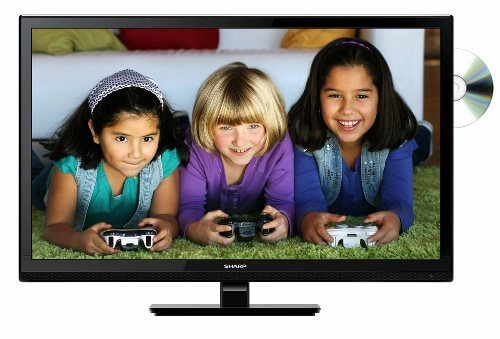 The HD Ready Sharp TV may not be a SMART TV, but it has a LED technology display and surprising features that could make it comparable to the smart version.

The TV comes with an inbuilt Freeview Tuner that enables you to view over 70 channels from the service provider without the need for subscription fees.

The HD channels can be paused, or rewound, and the view is splendid. The installation is quite simple and can easily be up and running in a couple of minutes with a simple step-by-step guide that comes with its manual.

Because of its size, the TV comes with small speakers to fit it and therefore one will not expect a great surround sound to come out of it. 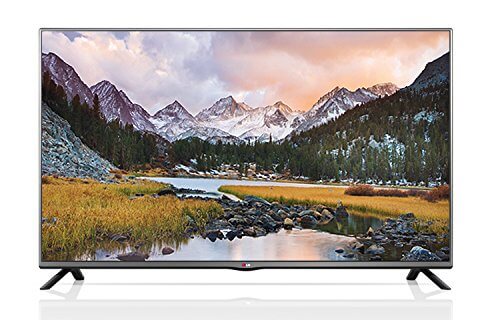 The LG 49LB5500 comes in 49 inches and is a Full HD picture clear TV that offers uniqueness in its delivery. It comes with an inbuilt Freeview Tuner that enables you to view free channels and Radio Broadcasts from the service provider without the need for subscription fees.

The installation is quite simple and can easily be up and running in a couple of minutes.

However, the TV comes with only 2 HDMI sockets and also has no option for internet connectivity. It has also been known to have limited number of channels on Freeview, barely 40 of them actually making it questionable in this service.

The sound is lacking compared to a TV of this magnitude and its legs being far apart may at times necessitate one to buy an extra stand in case it is not wall mounted.

This TVgives an admirable performance and its picture is fabulous.