As technology advances, a more advanced TV is inevitable and a proof of that is the new standard in TV’s called 4K or Ultra HD TV. If you generally thought that HD had a lot of pixels, then you should see Ultra HD. In terms of pixels, a 4K or Ultra HD is equivalent to four Full HD 1080p screens. With four times the amount of pixels, it is able to display a higher level of details.

With the splash of 4K Ultra HD TVs in the electronics market, many customers are having trouble deciding whether or not they want to pay the premium for the newest upgrade in televisions. The 4K television literally has four times the amount of a standard high-definition television. The creators of the television have delivered on their promises of beautiful and realistic pictures, image tracking, depth of colour, and well-defined action.

Even with all of these new features, the decision to make an upgrade is still harder than it seems. When the 1080p resolution came onto the market it was named “the next best thing”. Compared to the models before it, it was. Consumers were convinced to make payment for the upgrade, and not too many years later, the 4K Ultra HD is next up for the spotlight.

The 4K TV has all of the perks of past television models, but they enhanced and improved to create a more realistic and immersive experience for the television viewer. The resolution on the 4K has been increased to eight million pixels! Past standard models have only gone up to about two million.

The standard of the 1080p has a jolt of up to 2160p. This high quality makes the images on the screen close to perfect. These types of images also retain the smallest details of the image. When the images are viewed from every angle it gives space for installation in more specific spaces which then allows for an abundance of configuration options.

Like all new technology, many worry about when or how much of the content will be available. Makers of the 4K are confident that the televisions will be popular enough to create a need for ultra-high-definition content. There are many large entertainment studios that have responded to the increase in technology, so it is already content being created to keep up with the new televisions. There are many movies coming out that are being produced in the 4K format. Classic movies are even being remastered in the 4K format.

Cable and satellite providers do not have the capabilities yet to meet the higher needs of data for the Ultra HD content, but video-on-demand services are starting to work on changing their formatting. There are 4K broadcasts that are starting to be planned and created. Netflix was the first service to give users their content in the 4K streaming style. Breaking Bad and House of Cards was delivered in the Ultra HD format.

Well grappling with the decision of whether or not they want to buy the 4K TV, many customers may become overwhelmed. Listed below are some of the pros of switching over to the 4K television.

Most people realize that the 4K offers much better detail and sharpness. Viewing any movie or television show in this format will ensure a better viewing experience for you and your family.

Not only does the sharpness and detail get approved, the images also look deeper and richer. Some people have even been known to mistake the picture for being 3D, without the glasses! The 4K has the ability to render finer details which make the audience feel like they can see further into the picture than normal.

With the extra resolution added into the 4K, the pictures are able to retain a better quality on larger screens. This can also be seen if you sit closer to your television. The 4K provides the audience with a clearer picture that fills up more of your area of view. These features can recreate the cinematic experience that you have whenever you go to the movies.

If you are still deciding why to buy 4K TV, then consult your local electronic store employees. They can assist you in all of your questions and concerns regarding 4K TV Technology. 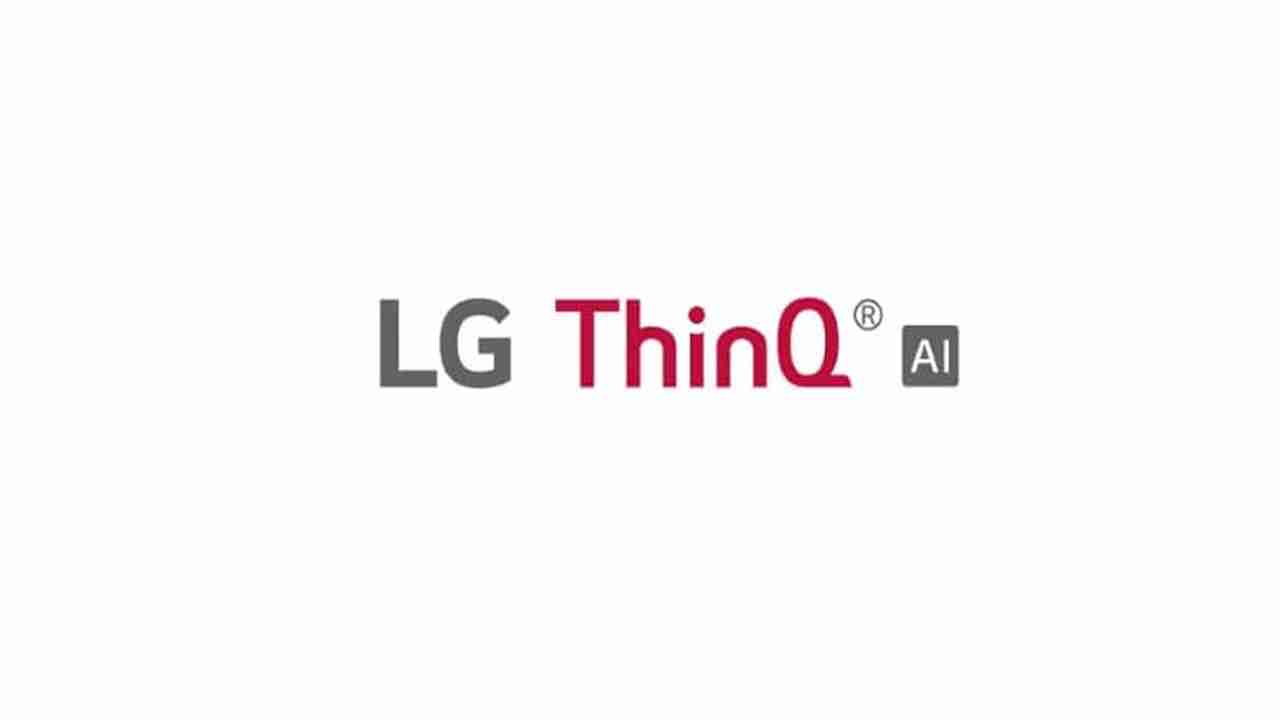 LG OLED ThinQ AI: Everything You Need To Know 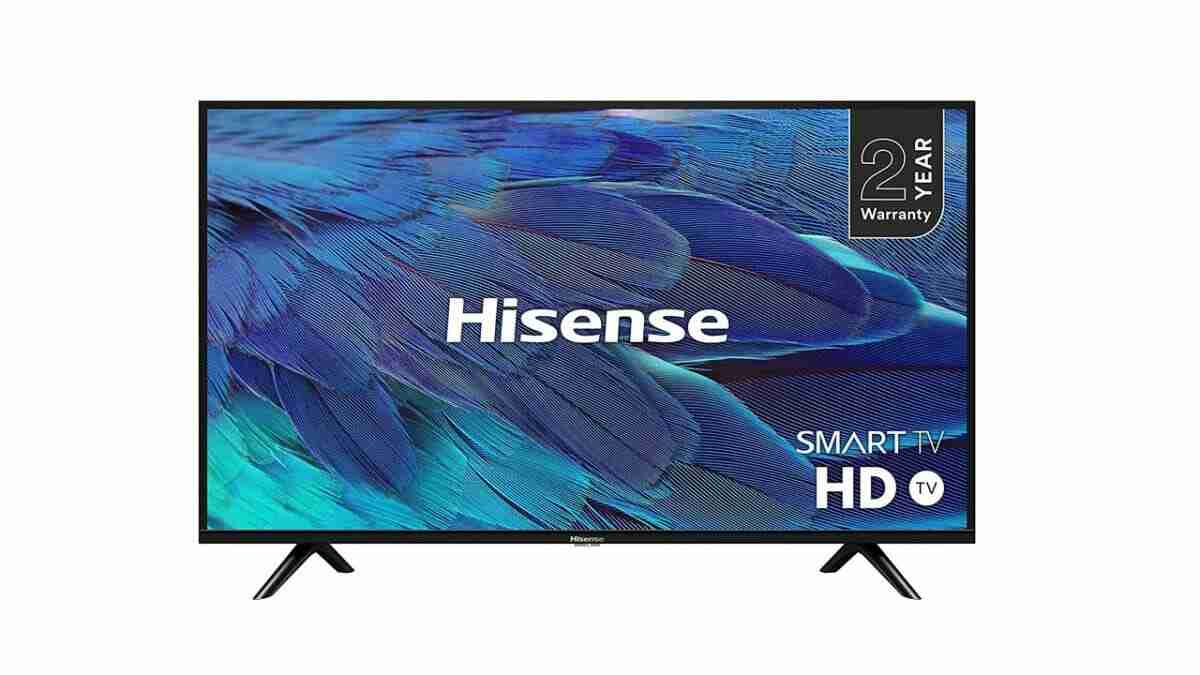 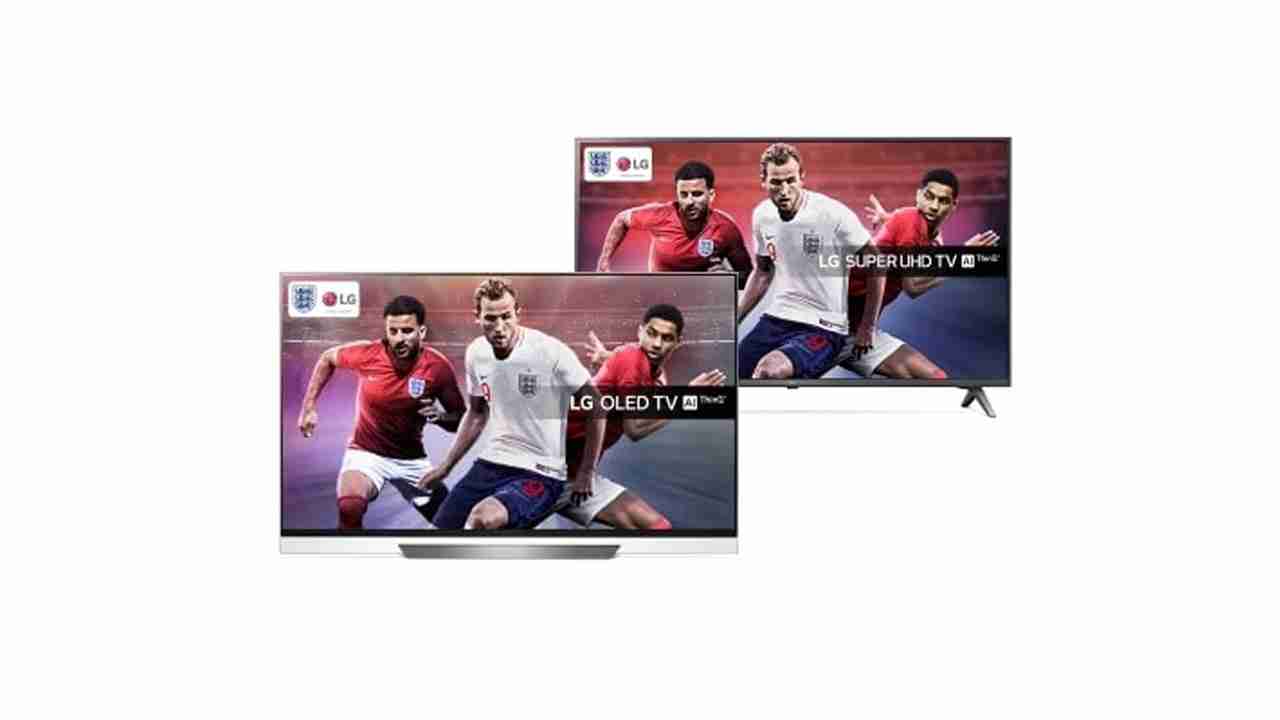 What is an OLED TV?