Specially designed to bring everything you love and enjoy on your mobile device, android TV revolutionises the gaming and entertainment world on the BIG screen!

Google shut down Google TV a few years ago, and the Android TV is the new and improved platform not just meant to replace the model but to give viewers a completely different platform. Android TV is a product of careful development built with all the features and apps that the Google TV lacked. Read on and discover what the Android TV has in store for you.

An Android Modified for Big Screen

Android TV offers viewers a smarter way to watch. This smart entertainment platform is built not just for people who love to go on full blast movie marathon but also for the hardcore gamers.

Expect technological prowess and streaming capabilities like no other smart TV can give you with the Android TV. Here are some of the best features that await you:

Android TV is your best choice to run apps, play emulators, cast digital files, among others. Experience console-level gaming and 4K streaming with the range of android TV you can find in the market today! 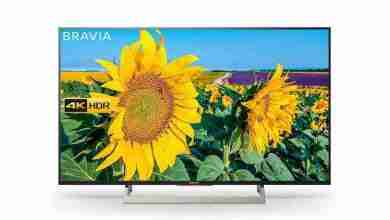 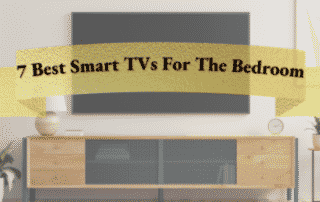 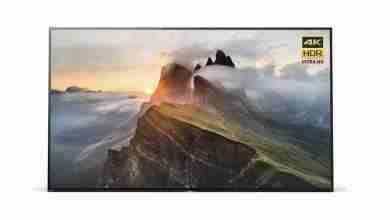 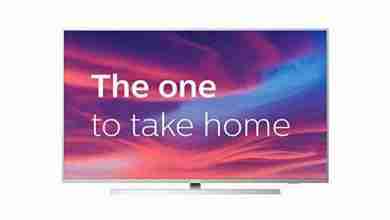